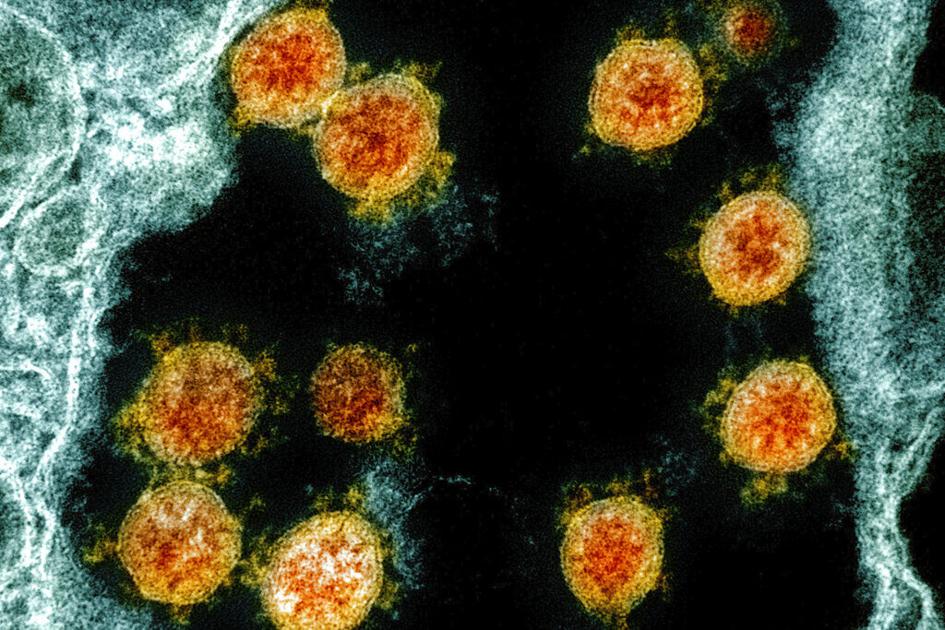 A Colorado man is the first in the U.S. diagnosed with a new COVID-19 mutation that United Kingdom officials recently warned was significantly more contagious, according to state officials.

The man, who lives in Elbert County, is in his 20s, with no travel history and no close contacts yet identified, state officials said in a Tuesday news release, adding that a news conference Wednesday morning would provide more details. The man remains in isolation, and contact tracing continues.

“I’m not surprised,” Dr. Anthony Fauci, director of the National Institute of Allergy and Infectious Diseases, told The Washington Post Tuesday. “I think we have to keep an eye on it, and we have to take it seriously. We obviously take any kind of mutation that might have a functional significance seriously. But I don’t think we know enough about it to make any definitive statements, except to follow it carefully and study it carefully.”

That variant known as B.1.1.7 is the same one discovered in Europe earlier this month. It triggered alarm when announced by Britain’s prime minister and caused dozens of countries to ban flights from the United Kingdom, as well as strict lockdown measures in southern England. A similar variant emerged in South Africa and potentially Nigeria.

The World Health Organization has said while the variant may spread more easily from person to person, it isn’t necessarily more dangerous or deadly. A recent briefing on the mutation from England’s health department noted no statistically significant difference in hospitalization or fatality rates, nor in the likelihood of reinfection.

“There is a lot we don’t know about this new COVID-19 variant, but scientists in the United Kingdom are warning the world that it is significantly more contagious,” Colorado Gov. Jared Polis said in the release. “The health and safety of Coloradans is our top priority, and we will closely monitor this case, as well as all COVID-19 indicators. We are working to prevent spread and contain the virus at all levels.”

The virus has mutated more than 1,000 times since it first appeared, and the new strain appears to be 70% more easily transmitted than the dominant strain of COVID-19, a representative for the state’s coronavirus task force told The Gazette last week, adding, “we believe the vaccines will be just as effective with this variant as with others.”

The COVID-19 virus likely experiences significant mutations once or twice a month, Dr. Sam Dominguez, infectious disease specialist at Children’s Hospital Colorado, told The Gazette last week. Coronaviruses are prone to mutations, he said, adding that the introduction of a vaccine could cause the virus to mutate.

– New infections reported to the state continue generally downward, with 1,158 new cases announced Tuesday — the lowest number since Oct. 21, and down from a peak of 6,618 cases announced Nov. 12.

– The percent of individuals tested for COVID-19 whose results return positive was just over 6% Monday, half of what it was in November and early December. The World Health Organization recommended a rate of no more than 5% among communities wishing to reopen this spring.

– Nearly three-quarters of the state’s acute care and intensive care beds were in use as of Tuesday, figures that have held relatively steady after a recent slight decline, according to state data. Nearly 40% of adult critical care ventilators were in use Tuesday.