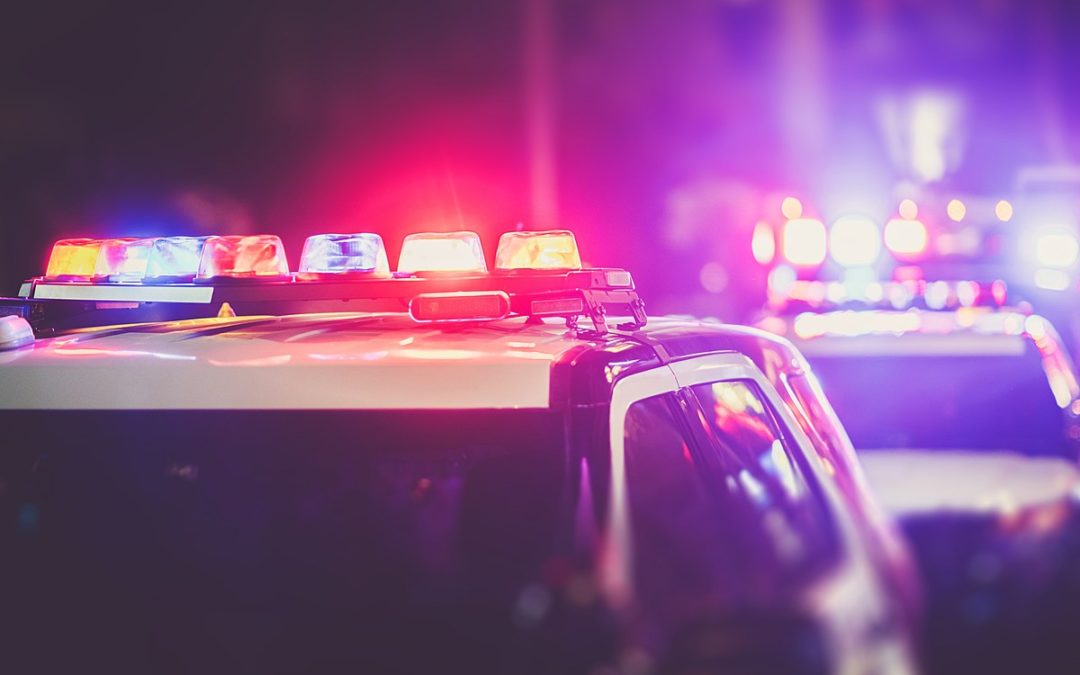 A 44-year-old man has been convicted of vehicular homicide after officials say he hit a car while driving up to 167 miles per hour during a self-filmed Facebook live stream.

An official news release was shared on Monday (July 19) via the 17th Judicial District Attorney’s Office, stating that on Oct. 13, 2018, 44-year-old Bryan Kirby was live streaming to his Facebook account while driving along E-470.

Kirby reportedly continued to drive at speeds between 140 and 155 miles per hour as he continued to make comments to the viewers on his self-recorded live stream regarding the speed at which he was driving.

Towards the end of the live stream, Kirby accelerated from 117 miles per hour to 120 miles per hour. At the same time, a dark-colored sedan had reportedly been driving in the right lane.

Kirby rapidly approached the sedan from the left, crossed over the center lane markings, and struck the rear of the other vehicle while traveling at about 120 miles per hour, according to reports from the 17th Judicial District Attorney’s Office.

A crunching noise could be heard in Kirby’s live stream as the phone appeared to fall to the vehicle floor and was tossed around the interior of the vehicle; at that point, the video stopped abruptly.

Rather than coming to a full stop following the crash, Kirby, instead, fled the area. The victim of the crash, 67-year-old Robert Hamilton, was pronounced dead at the scene.

“The incredibly reckless actions of this defendant caused the death of an innocent victim,” said District Attorney Brian Mason in the July 19 news release.

“He not only acted in a manner that ultimately caused someone’s death, but he also live-streamed it on social media for the world to see. This death was preventable. Recklessly driving at an outrageous speed and live-streaming at the same time is not acceptable in this community. I appreciate the jury returning a guilty verdict in this horrific case.”