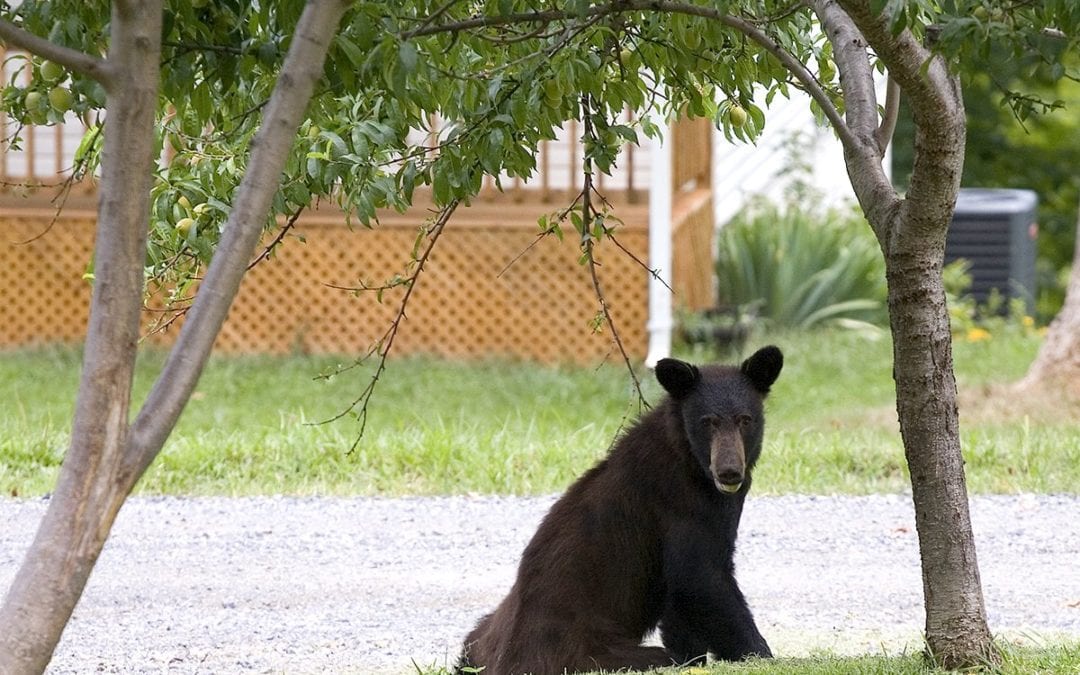 A Colorado man is recovering from serious injuries after he was attacked by a bear in his own garage.

According to CBS News Denver, the man, who lives near Steamboat Springs, went to close his garage door around 11 p.m. Sunday, May 30, and discovered a sow and two cubs inside the garage.

“In his garage he does store some bird seed and things like that that would certainly be attractants and so he wanted to get that closed in hopes of preventing bears from getting in,” said Rebecca Ferrell, Colorado Parks and Wildlife branding and communications manager. “He did try and do the right thing and slowly back away, but the sow did attack, and he sustained some fairly severe injuries to his legs and head.”

The man required surgery for his injuries but is expected to make a full recovery.

The sow was euthanized because it had lost its fear of humans. As of this report, CPW was looking for the cubs, which will be taken to a rehab facility if found.

“It was a fairly sustained attack according to the gentleman, the sow did return to the area fairly quickly as well, which indicated she had lost her natural wariness of humans and so that bear was euthanized this morning,” Ferrell said. “We are still looking for the two cubs that were reported as part of this incident as well and our hope is that we will find those cubs relatively quickly, and we’ll do our best to get them captured and off to a rehab facility.”

CPW says bear/human encounters are becoming more common, but bear attacks remain relatively low in Colorado despite the number of people and the healthy bear population in the state.

“This time of year, we have young wildlife all over the landscape and so most wildlife are going to be protective of their young,” Ferrell said. “And so it’s certainly a good reminder not only to practice all of the good bear aware advice that we provide people to keep attractants away from your home and keep your trash and dog food or bird seed locked up and closed up, but being aware that there are young wildlife on the landscape and it’s a very sensitive time.”