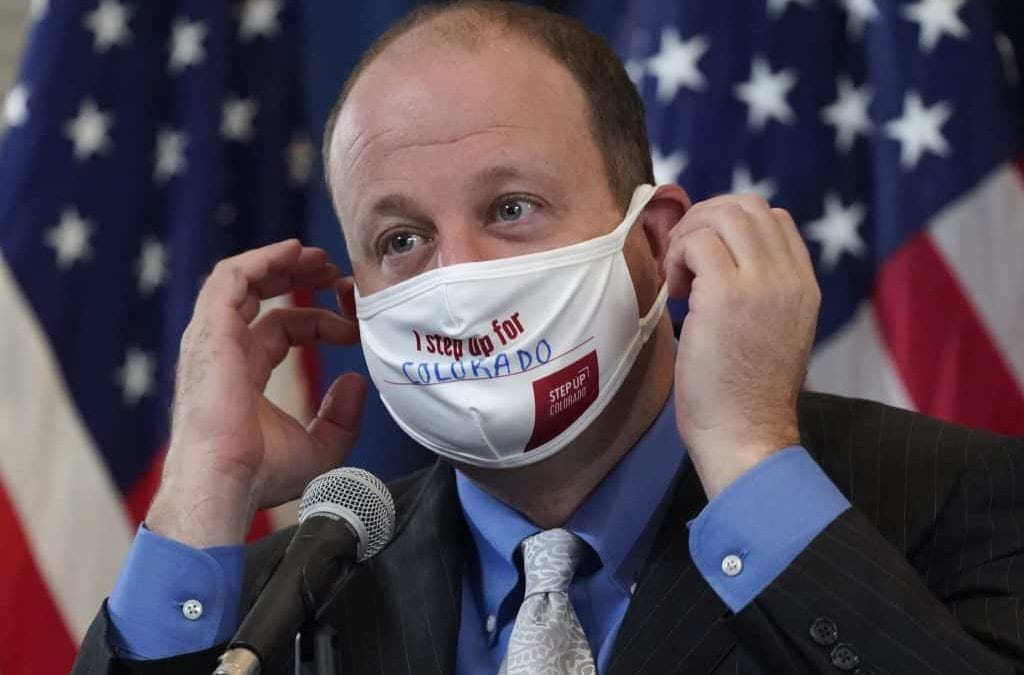 An amended state health order affecting 29 of the state’s counties limits personal gatherings to 10 people from no more than two households. Gatherings of up to 25 people were previously permitted in those counties, Colorado Public Radio reported.

Personal gatherings in 30 other Colorado counties were already restricted to 10 people. No new limits were imposed for five counties with lesser caseloads.

The Department of Public Health and Environment said it took the action after investigators determined that COVID-19 cases associated with social gatherings and community exposure had been more common since July.
“We need to keep gatherings smaller and with people from fewer households — we are asking everyone to ‘shrink their bubble’ to reduce the spread,” said Jill Hunsaker Ryan, the department’s executive director.

There are roughly 1,800 intensive-care beds statewide for all health emergencies. More than three-quarters of those beds were occupied for all reasons over the week leading up to Monday, the state health department said.

The state reported 458 virus hospitalizations Friday. Health officials reported there were nearly 20 positive COVID-19 cases per 100,000 residents Friday, one of the highest, if not the highest, recorded rates of the pandemic.

More than 2,000 people have died of the virus in Colorado, which has reported more than 85,000 positive cases. The number of cases is probably higher because of a lack of testing and other reasons.

The coronavirus causes mild or moderate symptoms for most people, but for some, especially older adults and people with existing health problems, it can cause more severe illness or death.