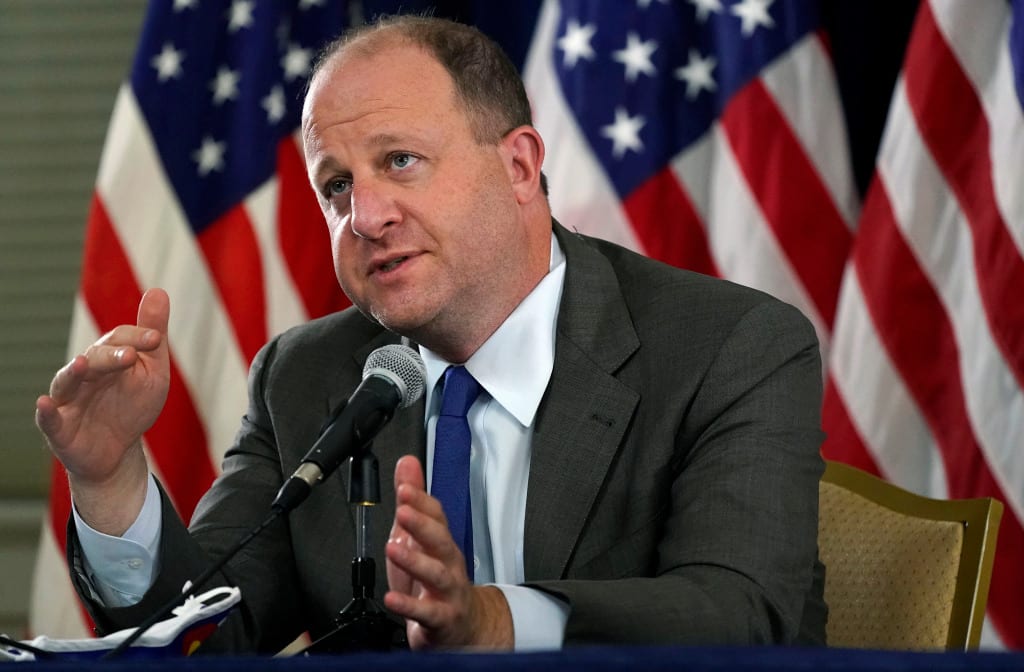 Colorado’s Democratic leaders reacted Saturday morning after former Vice President Joe Biden was projected as the winner in a hard-fought presidential race that took five long days to count ballots across a handful of states.

Gov. Jared Polis, in a statement, congratulated the president-elect and his running mate, Kamala Harris, saying the results “reflect the will of the people.”

“A new dawn is rising in America,” Polis said in the statement. “Congratulations to President-Elect Biden and Vice-President-Elect Harris on a historic victory in Colorado and across the country and on focusing on what unites us all as Americans.”

John Hickenlooper, the Denver Democrat who rode a blue wave across Colorado on Tuesday on his way to a Senate victory over incumbent Republican Cory Gardner, said in a statement that his “good friends” Joe Biden and Kamala Harris “are going to rebuild from this crisis and restore the soul of this great nation.”

Soon after the race was called, U.S. Rep. Joe Neguse, a Lafayette Democrat, posed pictures on Facebook of himself with Biden and Harris.

“Fear is contagious, but so is hope,” Neguse wrote in this . “And it is clear that our country has chosen hope. The American people are counting on us. We won’t let them down.”

Colorado’s state senate leadership said the victory gave them hope for the future.

“We are determined to withstand the crushing circumstances of the last four years and begin to rebuild a better country,” said Senate Majority Leader Steve Fenberg, a Boulder Democrat.

Denver Mayor Michael Hancock posted on Twitter that Biden’s win was “a victory for hope, decency and the promise of the American people.”

“Come January, the dysfunction will be over. President-elect Biden has faced this type of challenge before, working with President Obama to pull us out of the Great Recession, and he’ll be ready on Day 1 .. to take the steps needed to get this pandemic under control,” Hancock posted.