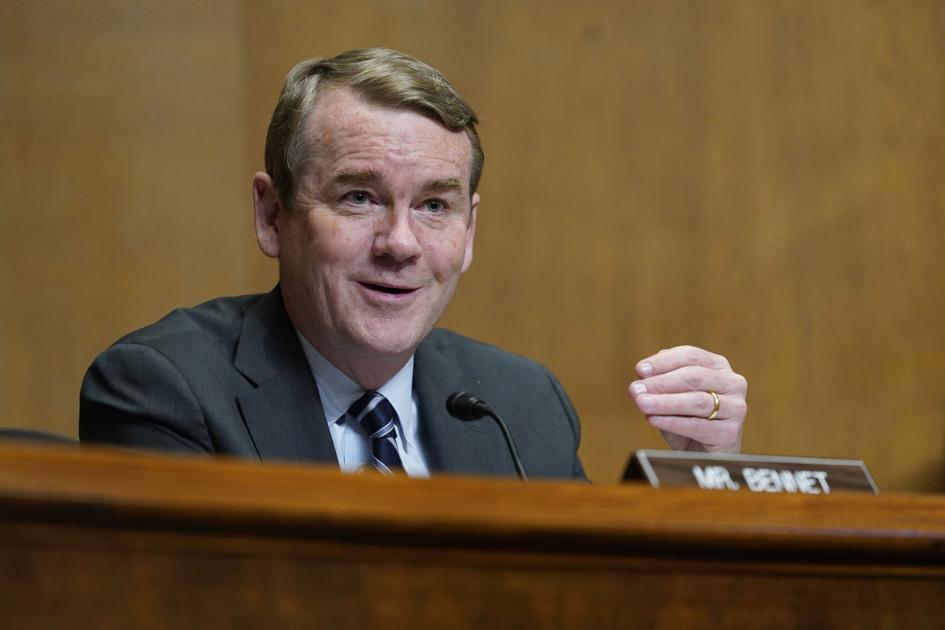 Colorado lawmakers want to enlist the help of Vice President Kamala Harris in their bid to stop the move of U.S. Space Command.

The state’s senators and members of Congress, with a single exception, signed off on a letter inviting Harris to Colorado Springs to see why the command, which oversees military missions in orbit, and its 1,400 troops and civilian workers, should stay put. The focus on Harris comes after she was tabbed by President Joe Biden to lead the National Space Council, a traditional role for vice presidents since President John Kennedy picked Lyndon Johnson to lead an earlier version.

It’s a new tactic in a battle that has been waged since former President Donald Trump announced plans to uproot the command from Peterson Air Force Base and move it to Huntsville, Ala., on Jan. 13, a week before he left office. Sources say the president, in a show of political loyalty to lawmakers including Alabama Republican U.S. Rep. Mo Brooks, who supported his attempts to reverse the 2020 election, overrode the Pentagon to award Alabama the command.

The letter to Harris is more subtle than earlier calls that led to investigations by the Government Accountability Office and the Pentagon’s inspector general into political motives that sources say drove Trump’s pick. In her Space Council role, Harris will lead the administration’s space policy agenda.

Space Command was reestablished in Colorado Springs in 2019 amid rising fears that rivals including Russia and China could target U.S. military satellites in a future war. Losing a battle in space could lose America a war on the ground, sea or air, because U.S. troops are reliant on satellites for navigation, targeting, communications and surveillance.

Space war also could cause irreparable harm to the civilian economy, where everything from package delivery, bank transactions and the internet are reliant on timing and navigation signals from U.S. military satellites operated by Colorado Springs troops.

Colorado has been the hub for military satellite operations since the 1980s and housed the first iteration of U.S. Space Command before it was shuttered in 2002 amid post-Cold War belt-tightening.

An initial Pentagon process picked Colorado Springs as the home for the command over rivals including Huntsville, putting the command here until at least 2026. But the early process crumbled under political pressure and a pledge by Trump that he would choose where the command landed.

A new process kicked off in 2020, with cities across the U.S. vying for the command, its troops and the billions of dollars in military contracts it will generate.

Colorado Springs was again named a finalist, but cities in Florida, Texas, Nebraska and New Mexico also made the cut.

Since the Alabama pick was announced, Colorado’s lawmakers including Colorado Springs U.S. Rep. Doug Lamborn, a Trump loyalist, have cried foul. Along with lawmakers from across the country and the political spectrum, the Colorado group has called on the Biden administration to block the move.

The letter to Harris continues that effort.

“At a a time when threats in this domain are growing by the day, our nation can ill-afford the delay, expense and attrition associated with relocating Space Command,” the lawmakers wrote.