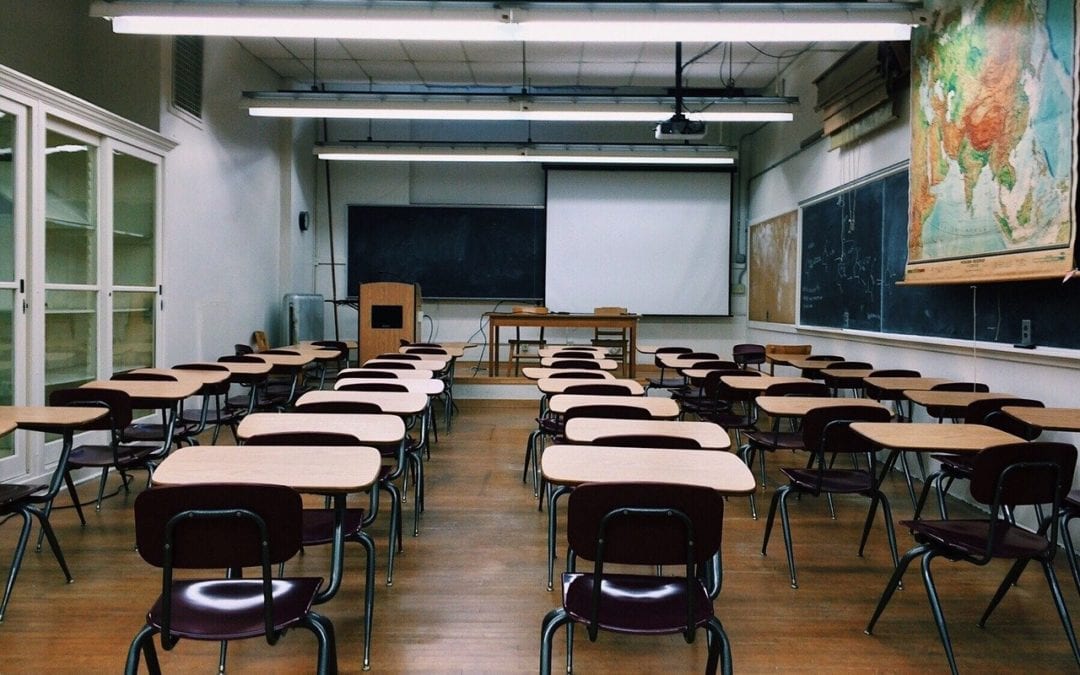 Several Colorado lawmakers and advocacy groups have teamed up to introduce a bill that aims to dismantle the school-to-prison pipeline. The bill was created by Colorado State Representative Leslie Herod and Colorado State Senator Janet Buckner who teamed up with Padres & Jóvenes Unidos, Colorado Cross-Disability Coalition, NAACP State Conference, Stand for Children, and others. The bill, SB-21-182, looks to reform the way discipline in schools is handled.

“In Colorado, 120,082 students attend schools with police on staff, but no school psychologist,” Representative Herod said in a statement. She continues, “Students need mental and emotional support, not court dates and handcuffs. Our bill works to end the criminalization of youth behavior by decreasing the use of ticketing and law enforcement interaction. We must replace today’s antiquated discipline tactics with compassionate, evidence-based intervention strategies. It’s really just common sense.”

The lawmakers point to the disproportionate amount of punishments given to students of color as opposed to their white counterparts as a main problem of current disciplinary action. In Colorado during the 2018-2019 school year, Hispanic students were 1.7 times more likely than white students to be suspended and Black students were 3.2 times more likely to be suspended than white students.

Studies also show that students who have been suspended were less likely to earn a bachelor’s degree or a high school diploma, and were more likely to repeat a grade, dropout or end up in the juvenile system. Black and Brown students have also been found to receive stricter punishments than their white counterparts.

The bill will make it so that schools will have to improve their discipline reporting and address disproportionate discipline as well as implement a higher standard for suspension.

“For too many children—especially our Black and Latinx children and children with unique learning needs—entering our classrooms means they stop being seen as children, as scholars, and start being seen as statistics. Black, Latinx, and queer students and students with learning, attention, and behavior disorders deserve to learn and grow in an environment where who they are as people is celebrated rather than punished.” Rosemary Lytle, State President, NAACP Colorado Montana Wyoming State Conference, said in a statement. “This bill will move schools toward becoming spaces where all children have the opportunity to be their joyful, curious selves while they grow and gain the skills and knowledge that will help our state meet its current and future challenges.”

Lawmakers who wrote the bill aim to change several key components of the relationship between schools and law enforcement, seeking to reduce the amount of tickets and arrests that occur at Colorado schools. Over the past six years there have been in Colorado schools, with 68 percent of those tickets going to children aged 15 and younger.

In Denver Public Schools, for every 1,000 students, 4.3 white students were ticketed as opposed 10.2 Black students and 8.5 Hispanic students. The bill will ensure that there are alternative methods of discipline that can be taken before turning over a student to law enforcement, such as getting students help by providing mental health professionals. It will also ban certain offenses from being ticketed.

The legislation would create standards for school resource officers, which are the officers on campus. The guidelines would require regular evaluations of the student resource officer that checks frequency in ticketing and evaluate the steps the officer has taken to apply restorative, preventative and trauma-informed approaches to discipline.

Senator Kent Buckner, who formerly worked in education, talked about the need for change in a system that targets and criminalizes students, usually those of color.

“It was often the case that administrators would not know how to effectively address the needs of these students. These students overwhelmingly tended to be Black and Latinx and did not get the resources that they needed to succeed. I want my grandchildren to grow up in an environment where they are supported through their missteps, not taken away in handcuffs.”