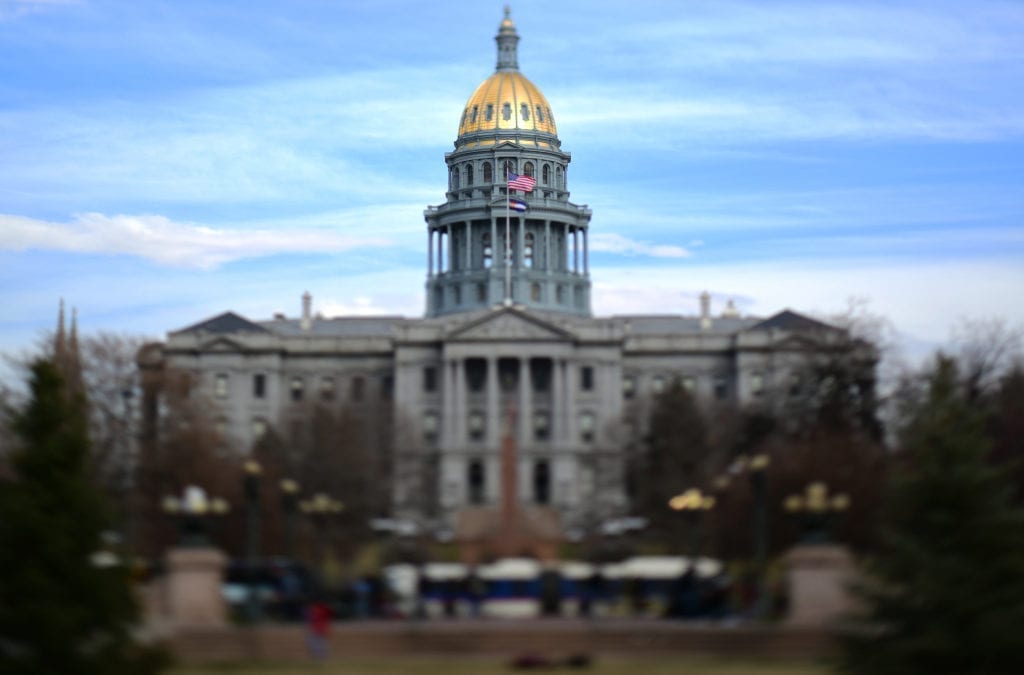 These are a few of the dozens of sacrifices Colorado’s Democrat-led Legislature must make when it returns to work Tuesday after a March 14 suspension prompted by the coronavirus.

Economic fallout from the pandemic is forcing a 25% cut in next year’s general fund spending, with virtually every revenue source — from sales and income taxes to tourism spending and oil and gas extraction fees paid by the energy industry — in free-fall decline.

The top priority is passing a balanced budget for the fiscal year that begins July 1, and in doing so, Democratic Gov. Jared Polis’ ambitions to deliver universally available health care and reduce its costs will be tempered.

In marathon sessions over the past three weeks, the bipartisan Joint Budget Committee crafted a spending plan that trims $3.2 billion from the $13 billion discretionary fund. It will first be taken up by the House, where Democrats have a comfortable majority.

Committee members excised funds from countless other programs, ranging from tourism promotion to the corrections department, to deliver their recommendations.

The panel, for now, spared $60 million for a state reinsurance program designed to lower premiums on the individual health insurance market. Plans to consider a state public health insurance alternative are being dropped, as is a paid family leave bill. Suspending the senior tax break will deliver $164 million and suspending contributions to the state pension plan another $225 million.

Minority Republicans return seething at Polis’ allocation last week of most of the $1.7 billion Colorado received in emergency federal funding to fight the coronavirus without consulting their leadership. They argue the Constitution gives lawmakers authority over spending.

At the Capitol, Republicans vow to fight for education funding, keep the property tax break for seniors, challenge Polis’ authority over emergency spending and promote the immediate reopening of the economy.

Polis has cited a disaster declaration approved by President Donald Trump in issuing a series of executive orders to combat the pandemic, including the federal aid allocations.

In a recent statement, Senate Republicans said Polis adopted a stay-at-home order, followed by a gradual loosening of restrictions, without sufficient justification. Polis has reviewed epidemiological science behind the administration’s strategy in his frequent public briefings.

A Capitol building normally crowded with 100 lawmakers, legislative staff, witnesses at hearings, dozens of lobbyists, journalists and public visitors will look different this week. All visitors will be temperature screened; lawmakers are encouraging more remote or written testimony at committee hearings; seating in the House and Senate chambers will adopt social distancing and other protections. Some lawmakers with pre-existing medical conditions are expected to participate remotely. Lobbyists will contact legislators by text, email and phone.