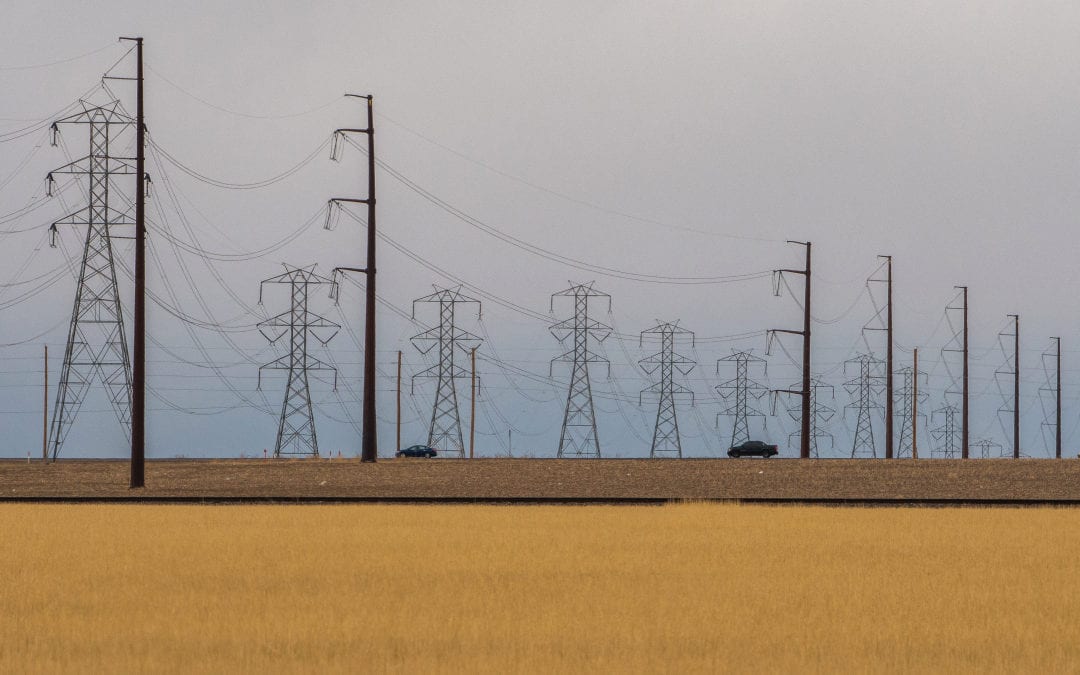 Colorado needs a new powerline-building authority and its own regional compact for affordable backup supply in order to avoid energy fights like those in Texas and at home over who should pay for pricey impacts from the same cold front, according to legislation backed by bipartisan Senate sponsors.

The proposed law, Senate Bill 72, would also create a faster review for approving vital new transmission projects in Colorado, which critics say are too often blocked by overlapping regulation and lack of cooperation among utilities and communities.

With swelling demand for electrical power generated cleanly, and corridors needed for other services such as broadband internet, failing to act “is the equivalent of the railroad missing your town in the 19th century,” said Hansen, an engineer who spent decades in utilities and clean technology. “We have to have a robust grid.”

Colorado’s major power providers are so far less than enthused about the bill, noting that it appears to create new layers of regulation and oversight while they are taking adequate backup measures on their own.

“We are committed to providing safe, reliable and affordable energy to our customers and have been doing this without being part” of a more powerful shared grid, referred to as a Regional Transmission Organization, Xcel Energy said in a statement.

“Currently, transmission is coordinated regionally across the West and is a robust system that includes all states West of the Colorado/Kansas border. Power providers across the West can move power throughout the region,” Xcel spokesperson Michelle Aguayo said. “We’ve evaluated joining an RTO in the past – and will continue to evaluate – what joining would mean to our customers beyond 2030, keeping cost and reliability in mind.”

While that move had them joining partners in an interstate efficiency market controlled by the California Independent System Operator, it also separates their plans from other Colorado utilities that Hansen wants to aggregate.

Tri-State Generation and Transmission had previously announced it was joining with other utilities to enter the Western Energy Imbalance Service, similarly named but quite separate from WEIM. The WEIS is run by a regional transmission organization called the Southwest Power Pool. (The SPP operates, contrary to its name, primarily in the central states.)

Hansen’s bill makes clear the backers believe separation of Colorado utility interests is a loss for consumers, who Hansen says would benefit far more financially from the savings of a collective, Colorado-run energy pool.

“No one is looking out for ratepayers across the whole state,” Hansen said.

Xcel has made some movement to join imbalance markets, Hansen said, but the estimated savings are “rounding errors” for the big public company compared to potentially hundreds of millions of dollars in price cuts by pooling negotiating power.

A Tri-State representative said the utility plans to meet with Hansen and others to talk about the bill.

“Certainly, Tri-State supports the establishment of a regional transmission organization for Colorado and the West, as we noted when we announced plans in November 2020 to study and evaluate membership, with others, in the Southwest Power Pool,” Tri-State spokesman Mark Stutz said in an emailed statement.

Hansen and Coram will also try to sell the bill to fellow lawmakers by promoting a transmission authority as the best way to unlock employment and economic potential in south-central and southeastern Colorado.

Utility and alternative energy experts have long said the southern tier of Colorado hosts the best conditions for grand scale wind and solar projects, but lacks the transmission lines needed to carry electricity to the Front Range or to western markets. Power line maps show an empty quadrant below Pueblo.

“This is one of the shortcomings of state energy policy in Colorado,” Hansen said. Most of the country is in a powerful regional transmission group, he said. “Colorado has resisted that, and it’s time we take advantage of those opportunities.”