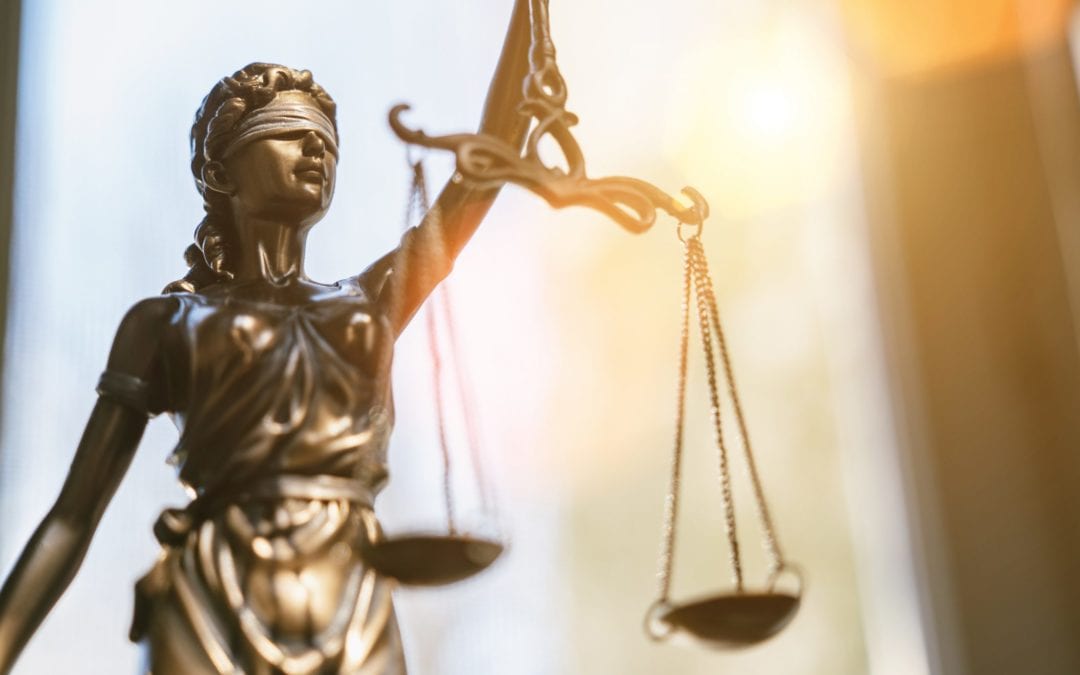 Colorado lawmakers passed a bill on Monday that would allow the governor to issue pardons for low-level marijuana convictions without input from the judges and prosecutors involved in the original court cases. The measure, House Bill 1424, now heads to the office of Democratic Gov. Jared Polis for his signature.

HB 1424 began its journey through the legislative process only last week, when it was introduced by Democratic Rep. James Coleman as a bill to define social equity applicants in the state’s legal cannabis industry. After speedy approval in the Colorado House of Representatives, the bill moved on to the state Senate, where it was amended to give the governor the authority to issue pardons for convictions for possession of up to two ounces of marijuana.

“This bill is a product of effective stakeholder work that created a path forward on important social equity policies,” said a spokesperson for Polis. “The Governor is happy that a meaningful, bipartisan bill addressing marijuana equity passed the legislature, and thanks lawmakers for their efforts to get this bill to his desk.”

Under the normal process for issuing pardons in Colorado, the governor is required to notify the relevant judge and prosecuting attorney so that they can provide input to guide the decision. HB 1424 eliminates that requirement for low-level marijuana possession cases and instead allows the governor and state attorney general to establish and implement an expungement process.

The original intent of HB 1424 was to create a definition for applicants eligible for the state’s cannabis business accelerator program and a future social equity program for Colorado’s legal cannabis industry. Under the current accelerator program, which is only open to those from economically disadvantaged communities, eligible individuals are permitted to operate marijuana businesses out of existing licensed facilities.

HB 1424 adds two more classes of people eligible for the business accelerator and an upcoming cannabis social equity program. To be eligible, social equity applicants must fit one or more of three criteria that include living in an economically distressed community for at least 15 years between 1980 and 2010; having an arrest or conviction for a marijuana-related offense or being the family member of someone with such a record; or having an income at or below a level yet to be determined.

“I can’t even express how happy I am that this passed,” said Larisa Bolivar, the director of the Cannabis Consumers Coalition. “We absolutely needed this to move forward and be an inclusive bill for so many important reasons, like ensuring that candidates will be able to obtain licensing and that more people will qualify by including a broad definition for social equity.”

Sarah Woodson, the director of The Color of Cannabis, a group working to expand diversity in the cannabis industry, said that establishing a definition for social equity applicants will help the state create a program that addresses the inequities of cannabis prohibition. As the first state to legalize recreational cannabis, Colorado does not have a social equity program, which are becoming commonplace as more states enact legal cannabis commerce.

“This is just the tip of the iceberg,” Woodson said. “There is more work to be done, but we are very satisfied that we were able to get legislation passed that creates a strong foundation for equity in our state moving forward.”