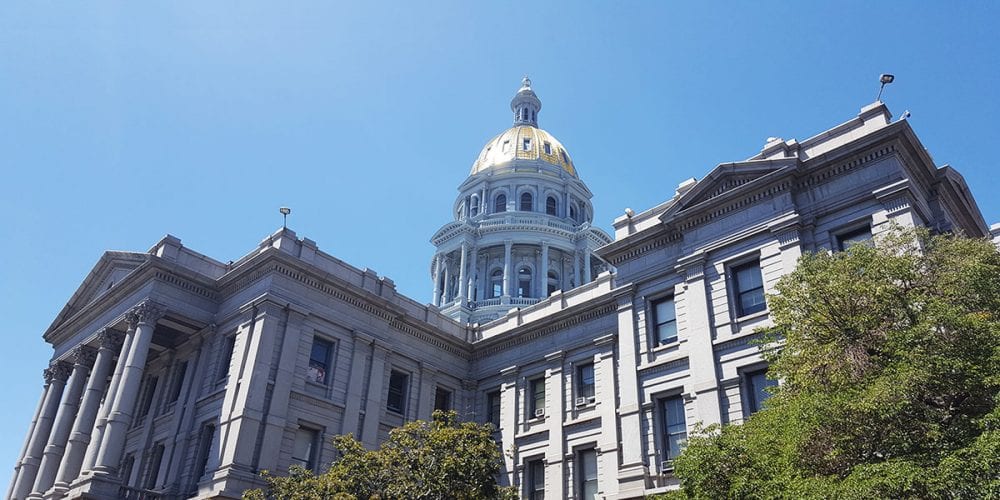 In most states, those who rely on Medicaid for their health insurance are severely limited when it comes to abortion coverage due to laws that prevent public funding for abortion except in cases of life endangerment, rape, and incest.

Colorado, however, makes it even more difficult for Medicaid patients who already qualify for abortion coverage to access care by restricting the types of facilities that can accept Medicaid for abortion services. For Colorado Medicaid users seeking an abortion after a sexual assault, their only option is in Denver, forcing those who live in rural and far-flung corners of the state to make a long and costly journey after experiencing a traumatic event in their lives.

A group of Democratic state lawmakers is looking to change that with a bill (SB21-142) introduced Tuesday in Colorado’s state Senate that loosens the restriction to allow any licensed abortion provider to offer abortion care to Medicaid patients who qualify.

“This is a small set of patients, but for this set of patients, this is an incredibly meaningful barrier to access,” said Jack Teter, Regional Director of Government Affairs for Planned Parenthood of the Rocky Mountains. “For a sexual violence survivor who uses Medicaid and lives in Cortez, that’s a six and a half hour drive over a literal mountain range in order to use insurance benefits that that patient already has.”

Since it was first passed through Congress in 1976, the Hyde Amendment has prevented federal funding for abortion coverage except in cases of rape, incest, and life endangerment, pushing abortion coverage out of reach for most low-income people who rely on the government for health insurance. While some states allow the use of state Medicaid dollars to cover abortion, a 1984 ballot initiative that was narrowly passed by Colorado voters embedded a ban on public funding for most abortions in the state’s constitution.

Teter says that when the measure was enacted, Colorado lawmakers added more red tape by only allowing Medicaid coverage for abortion for those who are exempt from the ban at a “licensed health care facility.”

It’s those seemingly innocuous four words that prevent sexual violence survivors who use Medicaid from getting an abortion at their local clinic.

In an op-ed opposing the measure, Colorado GOP Vice Chair Kristi Burton Brown, a long-time anti-abortion activist, argued that “no one wants women to be subjected to unlicensed facilities.” But that ignores the fact that a wide variety of health care services are provided by licensed health providers in buildings that are not themselves “licensed health care facilities” by the state’s definition.

Teter said there’s no medical justification for restricting the kinds of facilities where Medicaid users can access abortion care.

“If that was medically justified and wasn’t just a political restriction on abortion, that would be a health and safety guideline that applied to everyone, not just low-income rape survivors,” Teter said.

Advocates also note that Colorado has the third-highest reported rate of sexual assault in the country, and that resources are scarce for those who live in rural communities.

“A comprehensive 2003 review by the National Resource Center on Domestic Violence found that rural sexual violence survivors are disproportionately underserved, facing barriers to reporting, support services, and health care due to geographic distance, transportation obstacles, and provider scarcity. In order to expand access to services, particularly in areas of the state where access is limited, it is important to allow local health care providers to provide care to rape and incest survivors in community-based health care settings.”