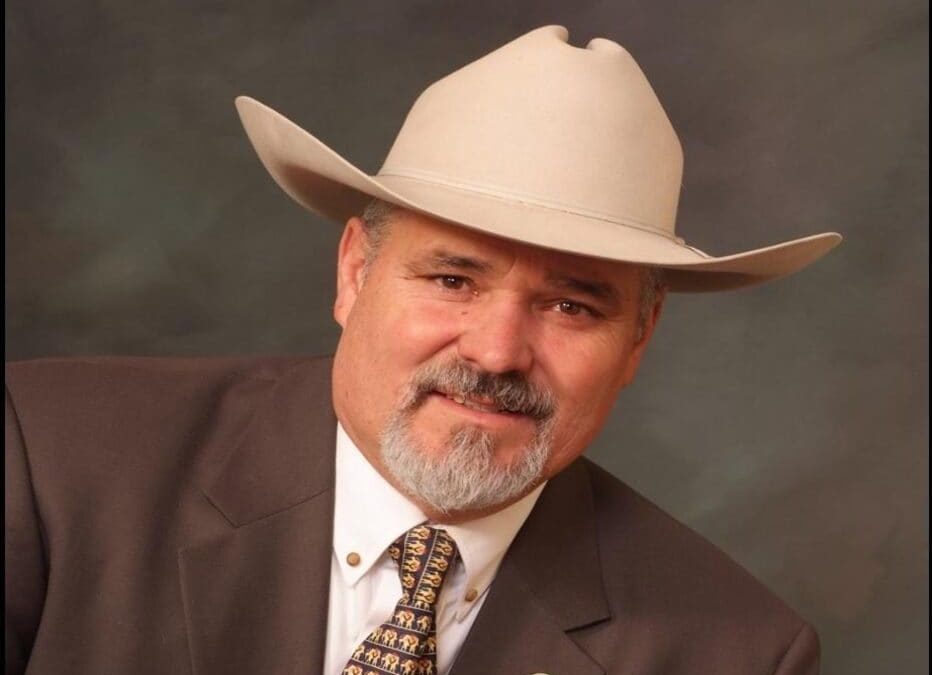 Rep. Leslie Herod (D) says the remark was “inappropriate, but not unexpected from this representative or other representatives from the other side of the aisle.”

A Colorado lawmaker is under fire for referring to a member of the House as “Buckwheat.”

Republican Rep. Richard Holtorf was speaking on legislation in regards to military rules of engagement on Wednesday when another member chimed in. Holtorf then referred to that person as “Buckwheat,” per The Hill.

“I’m getting there. Don’t worry, Buckwheat. I’m getting there,” said Holtorf to the representative. “That’s an endearing term, by the way,” added the rep, although it’s unclear who he was referring to with the comment.

The term “Buckwheat” is a racial slur derived from a 20th-century show featuring a Black character with the same name. The name replaced the racial slur, “picaninny,” a term used to describe a young Black character dressed in oversized and unkempt clothing and wore several short pigtails around their head.

The room immediately shamed the representative for the comment. Rep. Tom Sullivan (D) was “spitting mad” and shook his finger, . Holtorf addressed the room to make amends after the presiding officer gaveled a recess to ease the tension.

“I apologize if I’ve offended anybody in any way. It is not my intent, ladies and gentlemen. If anyone would like to talk to me afterwards, I’d be more than happy to visit with them,” said Holtorf said, per Fox affiliate KDVR.

The representative spoke with multiple news outlets and explained his reasoning behind using the racial term.

“Where I’m from in eastern Colorado, as a country boy, I’ve had people call me that term many times. Buckwheat. It has a different connotation where I’m from,” said Holtorf to FOX 31. “I guess I didn’t have the insight to realize that that would be received in such a negative way.”

“Where I’m from, that particular term is used for a younger person, a tyke, a kid, a youngster. You don’t use it in a way that is racial or discriminatory or insulting.” The lawmaker and rancher took office in 2019 and serves Colorado’s 64th district.

Colorado State Rep. Leslie Herod (D)  took to Twitter and wrote, “This is what I have to deal with Every. Damn. Day. #onwepress.”

This is what I have to deal with Every. Damn. Day. #onwepress https://t.co/oXfwEPAxt4

On Friday’s airing of CNN’s New Day, news anchor John Berman asked Herod about confronting Holtorf moments about the “Buckwheat” comment. She believes it was directed at her and Rep. David Ortiz. The lawmaker told Berman that she asked Holtorf “to acknowledge that when someone says something is offensive or racist, that he stops, he calms down, and he apologizes.”

She went on to explain that “to call someone such a pejorative and racially charged word on the House floor is completely unacceptable.” Even Berman shared how taken aback he was watching the clip.

Herod concluded by telling Berman the remark was “inappropriate, but not unexpected from this representative or other representatives from the other side of the aisle. We at the Black Caucus, and I am the chair, have been dealing with racial terms, racial insensitivity on the floor this entire session, and quite frankly, it’s got to end. This was the last straw.”

Reports say Holtorf spent more than an hour having a conversation with the House speaker about the incident on Wednesday and how he wants to bring people together.

“I’m telling you, I had no intentions of insulting hurting anyone’s feelings or being racial or using a racial slur in anyway,” added Holtorf. “It was actually directed at a representative who’s Hispanic, like me. That’s a veteran and a good friend of mine. And I absolutely had in no way, no desire to insult anybody in the Black Caucus. Absolutely not. I wish I would’ve chosen a different word.”

“The racial divisions are so great; the anger is so elevated; the hatred unfortunately is so high, we can’t continue to go on this trajectory,” said the Rep. “We need to take and show through our actions and our words that we’re going to bridge that gap.”