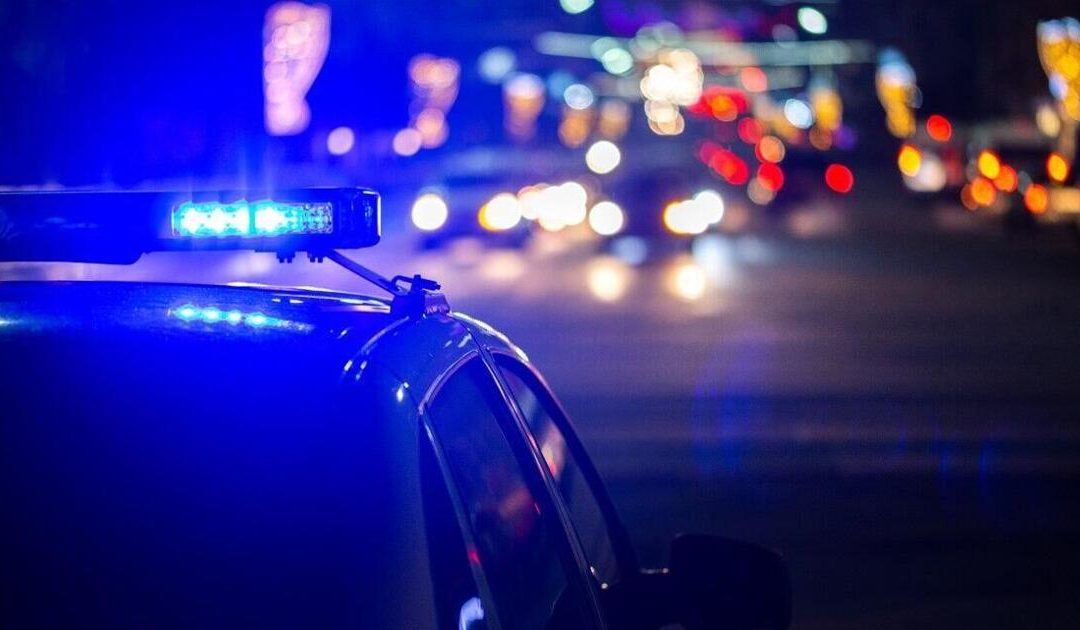 The joint endeavor between the Colorado Springs Police Department, the El Paso County Sheriff’s Office, and the Colorado State Patrol began at 6:30 a.m. on the I-25 corridor between the Pueblo and Douglas county lines. By 3:30 p.m., officers had written 311 citations, including several for driving 90 mph or faster on the freeway.

“Drivers going triple digit speeds was not unheard of, and one driver was cited for going 102 mph,” the release stated.

El Paso County led the state in traffic deaths last year with 84, according to the Colorado Department of Transportation. The county also led the state in speeding charges in 2020. Excessive speed was the primary cause of traffic fatalities last year, CDOT data shows.

State agencies announced in January that they planned to increase their presence on the streets, roads, and highways in an effort to drastically reduce the number of fatal crashes in 2021.

Since the beginning of 2021, the I-25 corridor has been one of the top crash sites in the county, officials said. The safety operation was an effort to combat a spate of crashes in which excessive speed or distracted driving played a role.

“Over the past several years, the Pikes Peak Region has experienced a tragic rise in fatal and serious injury collisions,” said Colorado Springs Police Chief Vince Niski. “Many of these crashes involved dangerous driving behavior – speeding, running red lights, and other violations – that put our citizens at risk. We are committed to reducing collisions through traffic enforcement and education, and are proud to work with other area agencies in reducing the risk aggressive driving poses across our region.”