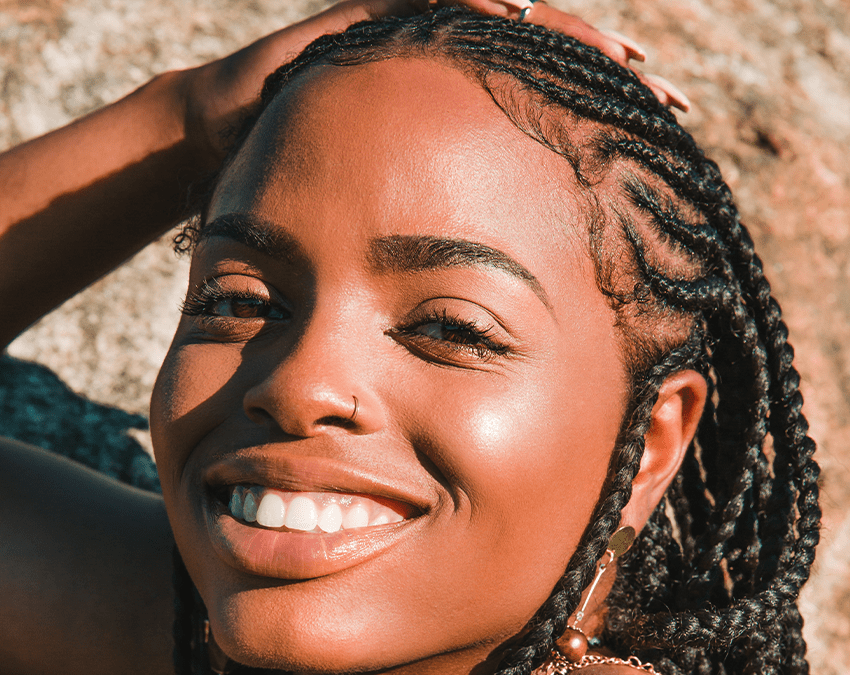 In response to the worldwide movements and conversations regarding racial equality, Colorado passed the “CROWN Act,” which went into effect on Monday. The act serves as a catalyst for change and protects those within the workplace (i.e. schools, employment practices and housing) from race-based hair discrimination.

One of the bill’s sponsors, Democratic state representative Leslie Harod, explains how she dealt with this type of racial discrimination in her younger years, making this law especially worth fighting for. “We should support and celebrate our diversity, our cultural diversity and we should ensure that Colorado is in place to protect folks who are being discriminated against,” she tells The Denver Post.

According to the bill, “Routinely, people of African descent are deprived of educational and employment opportunities because they are adorned with natural or protective hairstyles.”

The hair types and styles mentioned in the bill are tightly coiled or worn in locs, cornrows, twists, braids, Bantu knots or Afros. But the bill goes beyond these hair types in an attempt to include all people who may suffer from hair-induced prejudice.

“The state should acknowledge that people who have hair texture or wear a hairstyle that is historically and contemporarily associated with persons of African, Jewish, Latinx, or Native American descent systematically suffer harmful discrimination in schools, workplaces, and other contexts based upon longstanding race stereotypes and biases.”

The CROWN Act, which stands for “Creating a Respectful and Open World for Natural hair” began in 2019, when Dove and the Crown Coalition teamed up to ensure equal employment and education opportunities for those with natural hair.

Not only has it influenced states like Maryland, New York, California and New Jersey to file and pass an official law, but, according to the CROWN Act website, it has “galvanized support from federal and state legislators in the movement to end hair discrimination nationwide.”

There are currently seven more states who have either filed or pre-filed the Crown Act, exemplifying the country-wide change for racial discrimination that is slowly underway.

To see if the CROWN Act is active in your state or to start initiating a change by signing a petition, visit thecrownact.com.