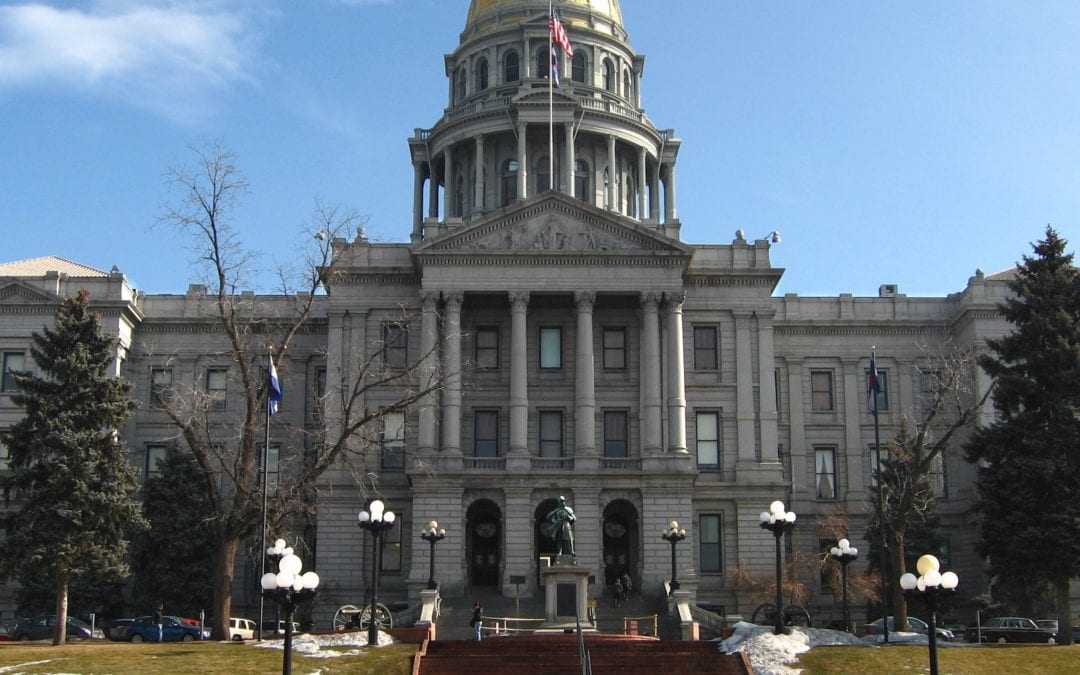 Local governments by and large have the freedom to make laws that concern local issues, a power generally granted to localities by state constitutions.

Despite this, powerful special interest groups have learned to advance their economic and ideological interests by preventing local government regulation of certain products or activities.

Using a tactic called “preemption”—when a higher level of government removes regulatory power from a lower level of government—states have advanced special interests by preventing local communities from regulating consumer products such as firearms and tobacco products, or from passing minimum wage or anti-discrimination laws, among other things.

Over the past few decades, the gun lobby has been extremely active in preempting localities from passing gun violence prevention laws. In fact, as of January, 2021, only five states afford localities wide latitude to pass firearms regulations. In June 2021, Colorado became the first state in the nation to broadly restore the freedom to prevent gun violence to local communities. Localities in the state now have tremendous opportunities to improve public safety.

Colorado can and should look to California as an example of the power of local regulation. In the mid-1990s, when rates of gun violence were unusually high and federal regulation was virtually non-existent, California communities began efforts to pass evidence-based gun safety legislation.

At the time, one particular issue confronting California cities was the proliferation of a type of cheap and dangerous handgun known as a “Saturday night special” or “junk gun,” most of which were sold by a small group of Los Angeles-based gun manufacturers known as the “Ring of Fire.”

Ring of Fire guns were criticized by experts as low-quality, poorly constructed, inaccurate, and unreliable. The market for Ring of Fire and other junk guns was created—and is still protected—by the federal Consumer Product Safety Act which exempts firearms from meeting even minimal safety standards.

California has the strongest gun laws in the United States and has been a trailblazer for gun safety for the past 30 years.

To address the scourge of junk guns plaguing their residents, in 1993, 16 localities in two Northern California counties—Alameda and Contra Costa—formed a consortium known as the East Bay Public Safety Corridor Partnership and began passing laws to ban the sale of junk guns. Within a few years, all 16 of the partnership localities, as well as five neighboring jurisdictions and Alameda and Contra Costa counties, had outlawed these highly dangerous firearms.

Capitalizing on these local efforts, California passed the historic Unsafe Handgun Act in 1999, which established baseline design safety and certification standards for handguns. The law also restricted the manufacture, sale, importation, giving, or lending of “unsafe handguns” that do not meet these minimum standards.

As a result of California’s actions, by 2003, five of the six original Ring of Fire companies had declared bankruptcy. Shutting down junk gun retailers undoubtedly saved lives. A 2002 study of Maryland’s junk gun ban found that the law resulted in an 8.6% decrease in firearm homicides in the state between 1990 and 1998.

Junk gun bans are just one example of the power of local regulation. Numerous other California laws, including bans on assault weapons and large-capacity magazines, initially gained traction locally before they were adopted at the state level. Today, due in large part to these efforts, California has the strongest gun laws in the nation and a correspondingly low gun death rate.

Forging a Path in Colorado

Colorado is well-positioned to make similar progress at the local level. Despite tremendous action by state legislators this year to improve background checks, strengthen efforts to keep guns out of the hands of people prohibited from possessing them, require gun owners to report lost and stolen firearms, and fund community violence intervention initiatives, Colorado has significant room to strengthen its gun violence prevention efforts. Localities can and should enact comprehensive policies that plug holes in state laws and demonstrate to state lawmakers the need for statewide regulation.

Colorado lawmakers have enacted a number of strong gun safety laws, despite facing reactionary recall petitions, and should keep up the fight to save lives.

Shortly after Governor Polis signed the bill repealing the state’s preemption law, the Boulder County Consortium of Cities convened to discuss how to collectively enact policies that will have a meaningful impact on gun violence in their communities. Their commitment to gun safety is courageous and inspiring, and will hopefully reverberate in other areas around the state.

While Colorado is the first state to defy the gun industry and broadly repeal dangerous preemption laws, it will surely not be the last. We hope that Colorado’s leadership will inspire other states to allow local communities to recognize their constitutional right to protect the health and safety of their residents.

The gun safety movement is on the march: Americans from different background are united in standing up for safer schools and communities. Join us to make your voice heard and power our next wave of victories.