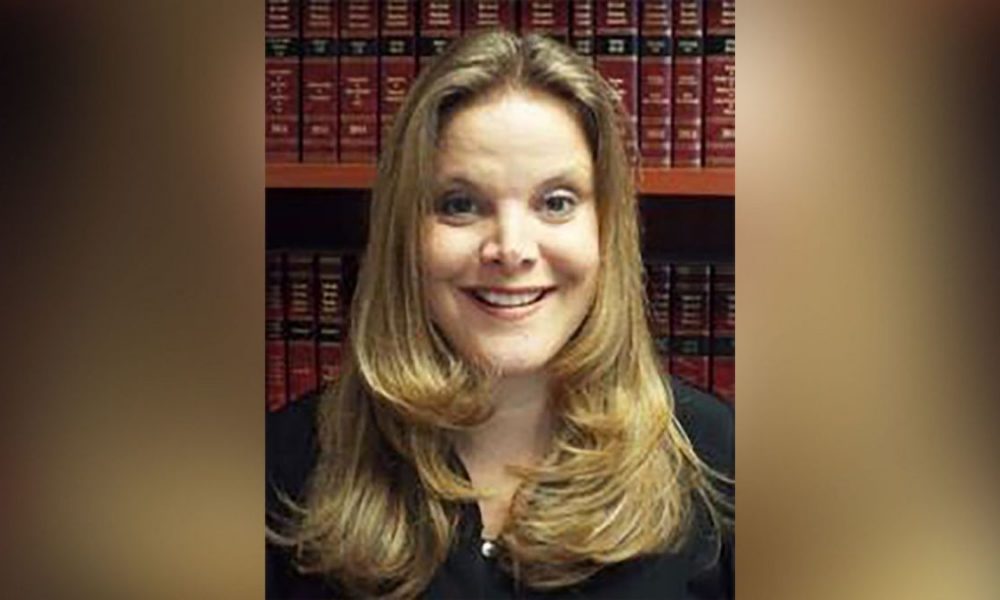 Colorado District Judge Natalie Chase stepped down after she admitted to having used a racial slur in front of court employees, and made inappropriate comments about Black people. The judge was also reported to have been asking other employees to do her personal tasks during work hours.

Chase handed her resignation letter on Friday and agreed to officially be off-work on May 31st, 45 days later. She apparently didn’t deny or dispute any accusations indicated in the court order. The judge was censured on Friday by the Colorado Supreme Court after serious allegations stemming from an investigation by The Denver Post were made against her.

Chase admitted claims of using the n-word a couple of times in early 2020, while driving to Pueblo, Colorado, along with two court employees.

“Judge Chase is white and the Family Court Facilitator is Black. On the way back from Pueblo, Judge Chase asked the Family Court Facilitator questions about why Black people can use the N-word but not white people, and whether it was different if the N-word is said with an “er” or an “a” at the end of the word,” read the order. “During the conversation, Judge Chase used the full N-word a number of times,” read the court order.

Days later, two Black court employees were discussing the protests that followed after the police killing of George Floyd. As their conversation continued, Judge Chase asked a question about the Black Lives Matter movement, and as one of them was explaining, the order says, “Chase stated that she believes all lives matter.”

Several months earlier, Chase told employees, two of whom are Black, that she was boycotting the Superbowl “because she objected to the NFL players who were kneeling during the National Anthem in protest of police brutality against Black people.”

“You acknowledge that your use of the N-word does not promote public confidence in the judiciary and creates the appearance of impropriety. Although not directed at any person, saying the N-word has a significant negative effect on the public’s confidence in integrity of and respect for the judiciary,” read the court order.