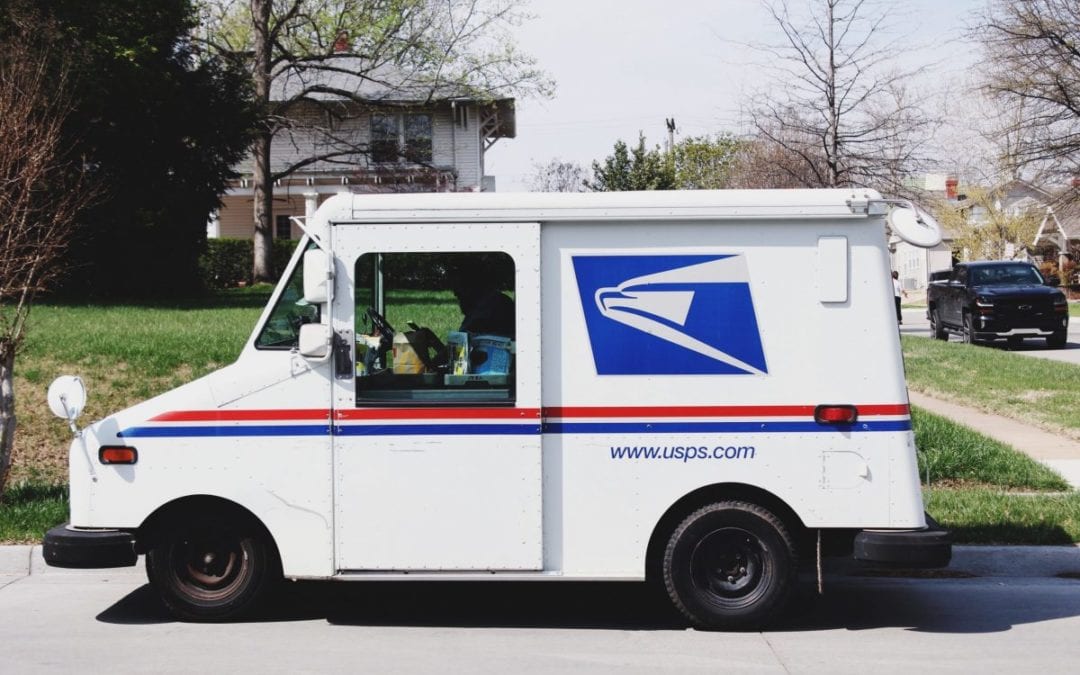 “Coloradans depend on the U.S. Postal Service to conduct business, pay bills, order prescriptions, and to vote by mail. The sweeping changes that the postmaster-general implemented at the postal service are illegal and threaten to undermine our state’s independent authority to conduct elections. Every Coloradan who uses the postal service for essential and time-sensitive items should be alarmed. We are bringing this lawsuit to fight for every citizen’s constitutional right to vote and to protect our state’s ability to manage our reliable, safe, and easy-to-use, vote-at-home election system,” says Attorney General Weiser.

The Postal Service cuts—including the removal of five Delivery Bar Code Sorters and at least one Flat Sequencing System from a major Denver distribution center—threaten the timely delivery of mail to Coloradans who rely on the postal service for everything from medical prescriptions to ballots. Factors leading to delay include not only the increased load on the remaining sorters but also new USPS policies like reduced staff overtime and an earlier deadline for end-of-day mail processing.

Recently, the postal service also notified states that it will end its longstanding practice of processing ballots as first-class mail regardless of what type of postage is used. States and counties that use marketing or bulk-rate postage for their ballots could experience delays that may prevent some ballots from being counted.

Weiser said these delays are likely to affect Colorado’s all-mail elections and the constitutional right to vote for the state’s 3.5 million active registered voters. The expected delays are also likely to affect nearly 50,000 Colorado veterans who use the U.S. Department of Veterans Affairs Eastern Colorado Healthcare System to get their mail-order prescription drugs.

“Voting by mail is safe and secure and not a partisan issue. But, recent, politically motivated threats are undermining confidence in the U.S. Postal Service and are creating a legitimate danger to our democracy. Colorado has led the way nationally by demonstrating how safe, secure, and reliable vote-by-mail can be. Coloradans can be confident that we are defending our constitutional and sacred right to vote and to exercise that right safely by mail,” said Polis.

The lawsuit asserts that Postmaster General Louis DeJoy acted outside of his authority and did not follow the proper procedures required by federal to implement these drastic changes. Under federal law, changes at the U.S. Postal Service that cause a nationwide impact in mail service must be submitted to the Postal Regulatory Commission. The commission then evaluates the proposal through a procedure that includes public notice and comment.

The postal service’s sudden and unilateral changes deprived the states of their procedural right to comment on such changes prior to implementation as established by federal law. The lawsuit, which will be filed in federal court in Washington state, seeks to block the unlawful cuts and operational changes at the postal service.

“President Trump is attacking the U.S. Postal Service to prevent vote by mail. Undermining of the safest method to vote during a pandemic is voter suppression, and we will not allow it. As Secretary of State, I will always fight for Colorado voters, and I’m proud to partner with Governor Polis and Attorney General Weiser in this litigation to protect our voting right,” said Secretary of State Griswold.