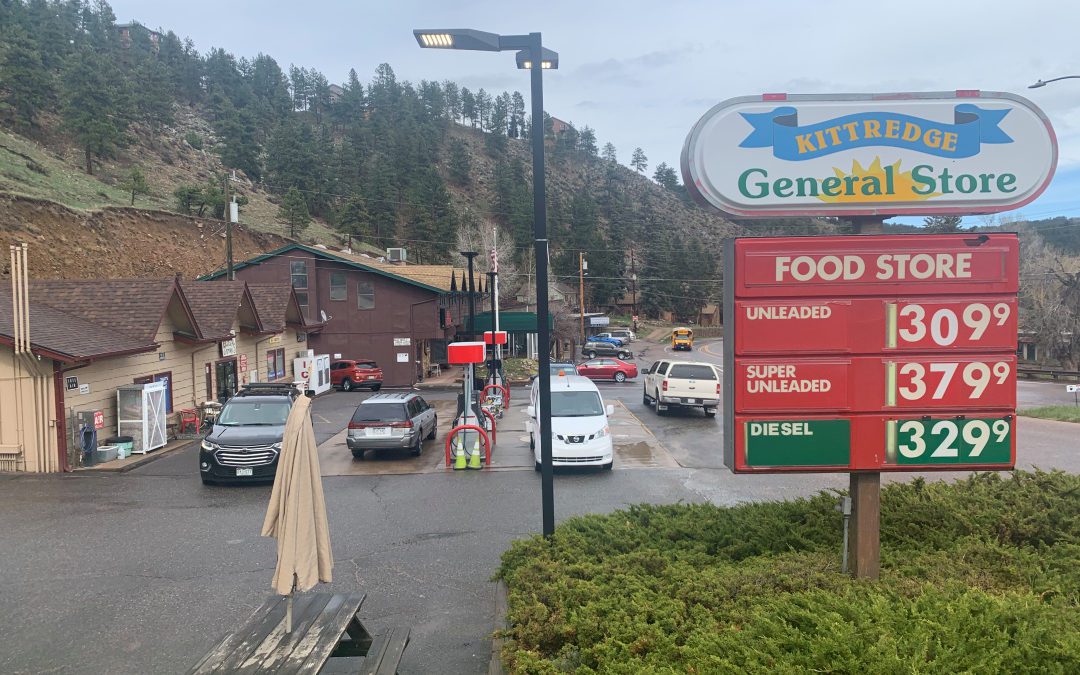 No, there isn’t and won’t be a gas shortage in Colorado. The Colonial Pipeline, the country’s largest pipeline system for refined oil products, suffered a ransomware attack that left many in the Eastern U.S. dry at the pump last week. But Colorado has been spared from the lack of fuel plaguing those stations.

That’s because gas comes to the state from the Gulf region, through pipelines in the Midwest, and sometimes from the north.

But that doesn’t mean supply hasn’t been strained.

McKinley said the pipeline incident to the east might have stirred up worry, leading some Coloradans to top off the tank more than usual. He added that some smaller stations are experiencing a shortage of truck drivers who can bring in enough fuel to their stations. Instead of hauling gas, many have moved on to freight shipping for companies like Amazon.

Major gasoline providers like Costco have their own fleets to provide consistent access, as do many travel stops along the highway on a road trip. But McKinley said mom-and-pop convenience stores will have more trouble maintaining supply because they often contract with providers that then contract with trucking providers.

“But there’s an economic tool to address that, and it’s just raising (truckers’) wages,” McKinley said.

McKinley added that the small minority of drivers who fill their tanks with gas at a higher octane level might find it more difficult to get gas compared to their unleaded counterparts. Refiners prefer the more in-demand regular unleaded gas that requires less work than premium or plus blends.

Colorado’s gas prices have historically been greater than the national average, with AAA reporting today’s average price for unleaded gas at $3.079 compared to the national $3.043.

Demand for gas is up, and prices are higher too. Warmer weather coupled with higher coronavirus vaccination rates mean people are out on the road in greater numbers.

“It’s going to be a very rocky summer for gas prices,”  McKinley said, “but we knew that was going to happen, because we just survived a world rending pandemic.”