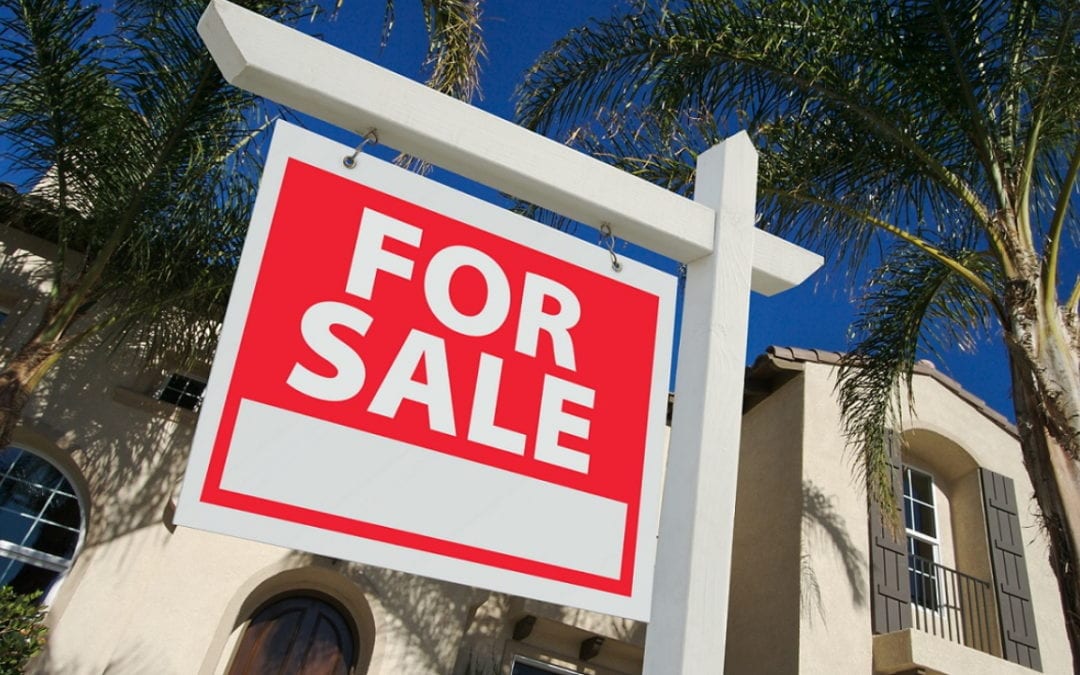 COLORADO SPRINGS, Colo. — Realtors try to put on a positive spin when selling a home, but a real estate agent in Colorado is not mincing words, calling a listing in Colorado Springs a “little slice of hell.”

And with the real estate market on fire, even this house, which sports profane graffiti on the inside wall, soiled carpets from pets and a broken refrigerator in the basement that reeks of rancid meat, could be a hot commodity.

The house features profane graffiti on almost every wall, soiled carpets from an illegal pet rescue run out of the residence and a broken refrigerator in the basement filled with rancid meat left more than a year earlier when the tenant was evicted. https://t.co/tGj3ox7EWa

“We have an expression, ‘If it smells, it won’t sell,’” Mimi Foster, the listing agent with Falcon Property Company, told KMGH. “I am putting that to the test.”

According to its real estate listing, the “formerly majestic” five-bedroom, four-bathroom home with a three-car garage is now “every landlord’s nightmare.”

“If you dream of owning your own little slice of hell and turning it into a piece of heaven, then look no further,” the listing reads, “This house is not for the faint of heart but for that special person who can see through the rough diamond to the polished gem inside.”

Foster’s listing also notes that “there is not one surface of the home that has not been enhanced with black spray paint or a swinging hammer.” The damage was done by “an angry departing tenant who didn’t want to pay rent,” the listing reads.

“But don’t let that slow you down,” the listing continues. “It’s not nearly as daunting as the freezer in the basement that’s full of meat and hasn’t had electricity to it for over a year.”

The listing, which Foster posted to Redfin, also points out that the back porch is falling off the house and that the entire foundation sits in a “pink” zone for geological landslides, KMGH reported.

“I wanted them to know that they were getting a damaged house with a lot of potential,” Foster told the television station. “I didn’t want anybody to walk in here and be surprised with what they found.”

Even with the damage, the smells and the graffiti, Foster said she received 16 written cash offers in the first 24 hours after putting the 3,598-square-foot house on the market.

“I list vacant houses all the time. I have not seen this kind of hysteria, even in this market,” Foster told KMGH. “I’ve gotten about 89 text messages since we’ve gotten to the house this afternoon.

“It was a happy place for decades. And somebody will come in and they will get rid of the anger and anguish that went on here. And it will be a cherished place to live once again.”