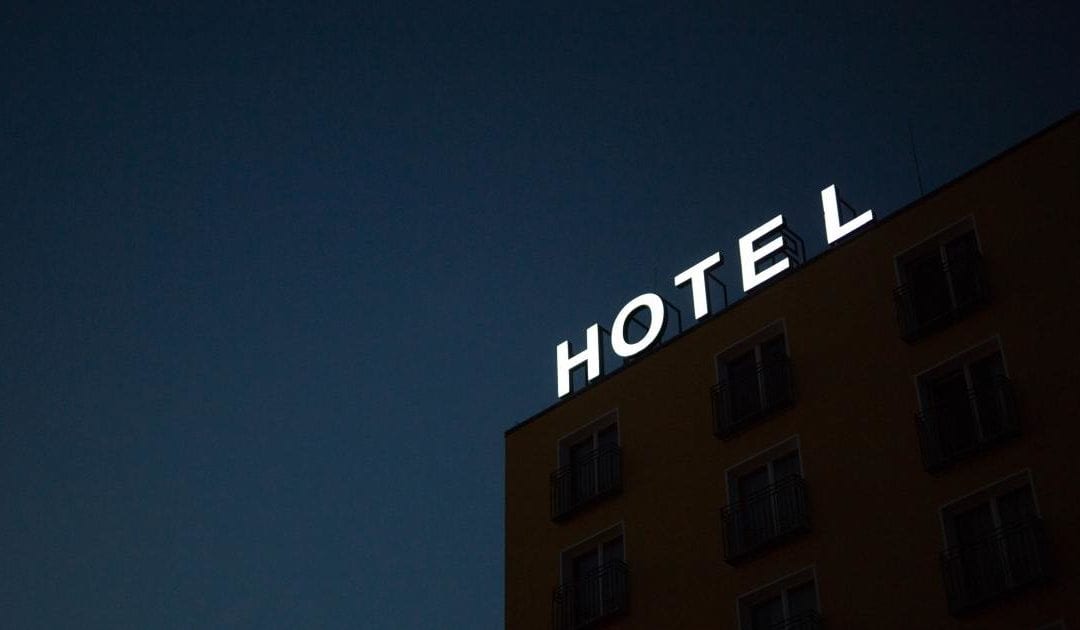 Add hotels to the growing list of business sectors fighting for survival as the COVID-19 pandemic stretches into its eighth month.

“I say to people, ‘I’m in a hotel and restaurant business in the middle of a pandemic, so that’s how I’m doing,’” said Walter Isenberg, president of Sage Hospitality. His line of hotels includes the Oxford and the Crawford in downtown Denver.

Denver-area hotels were less than half full in October. Occupancy was 47.7 percent, down from 78.6 percent in October of last year, according to data from STR, a hotel analytics firm.

The city of Denver has contracted for 882 rooms at seven hotels and motels to provide shelter for homeless people during the pandemic, but that’s a small fraction of the 52,000 rooms in the metro area.

Hotel traffic hit a new low in April in Denver, with only 21.2 percent of rooms filled in the Denver area. Bookings rose steadily since then but have settled in the mid 40 percent range over the last four months. Revenue per available room in metro Denver was down 64 percent.

In normal times, when the Kansas City Chiefs come to Denver to play it would be a great weekend for downtown hotels. “That typically would have been a massive sellout downtown with Chiefs fans, at premium rates,” said Isenberg.

But when the Chiefs traveled to play Denver on Oct. 25 there were no fans filling hotel rooms. Only about 5,000 fans are allowed in the stadium.

The hotel business is reliant on three key traveling sectors, leisure, business and convention. Isenberg calls them the three legs of the stool. “ And right now, “we only have one leg on the stool.”

Leisure travel is more than “well over 90 percent” of his business, mostly car trip staycations.

The hotel industry cheered news recent news from Pfizer, that the drug maker had developed an effective vaccine, though it has not been approved yet for distribution. Until then air travel will be limited, which impacts business bookings

“Business demand won’t return at a substantial level until caseloads are better contained, and in the meantime, recovery is going to be primarily driven by lower-tier hotels in the leisure-driven markets with outdoor offerings,” said Amanda Hite, president of STR.

Isenberg said some mountain hotels in Colorado even exceeded their typical summer business because of the outdoor element.

Still, STR estimates that the industry as a whole won’t return to normalcy until 2024.

“Their projection is realistic,” said Isenberg, but he noted that Denver is less reliant on international travel which he believes will take longer to rebound.

“I think places like Denver will recover faster,” said Isenberg.