Colorado hopes a new higher education funding formula will make a difference for students. It may not be easy. 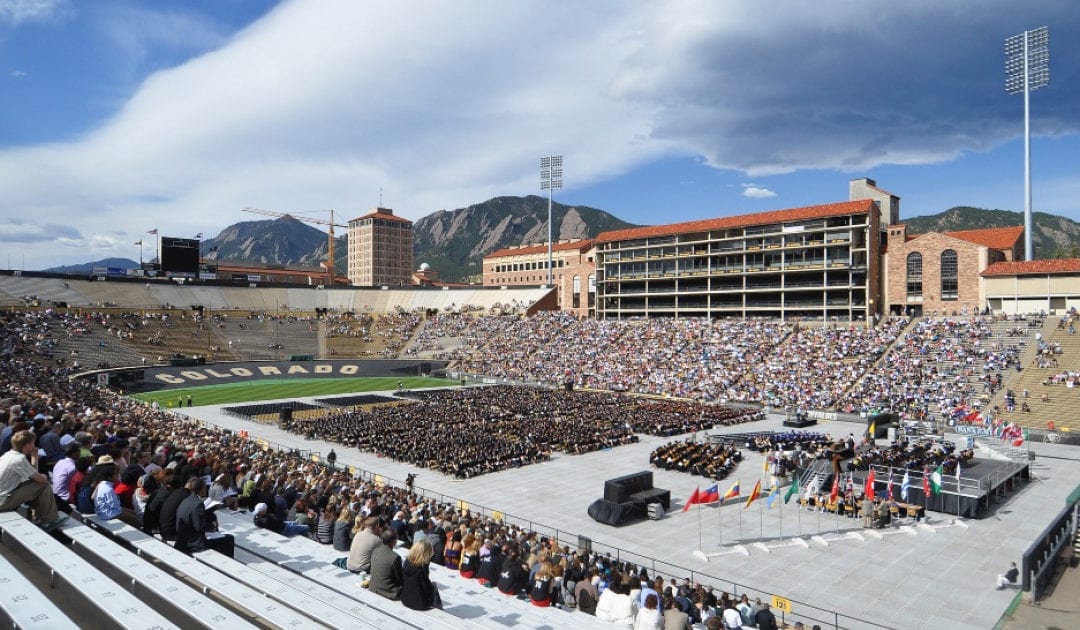 Dangling the lure of state funding, Colorado wants to encourage its public colleges to better serve disadvantaged students. But the latest update to its funding formula, which uses seven criteria to judge community and state colleges and universities, may not work as well as intended, according to studies and experience in other states.

Funding formulas that hope to drive outcomes sought by Colorado “could really have some unintended consequences for the student experience” said Cecilia Orphan, an assistant professor at the University of Denver who specializes in higher education public policy. The new formulas will go into effect next summer.

The state’s newest model will provide money to schools based on metrics that include how many students of color it enrolls, and how many are low-income, the first to go to college in their family and are from Colorado. A recent Colorado study found college-going rates for high school graduates was about 56% in 2017, less than the national average.

College officials have rallied around updates to the state’s outcomes-based funding formula, saying it will shift the state’s colleges and universities away from prioritizing student enrollment and instead focus on promoting access for disadvantaged students and encourage institutions to provide resources for the neediest students to complete their education.

Winning the positive changes that the state wants for its students, however, will be an uphill battle given how mixed results have been in other states.

In other states, research has found similar funding models have created competition among schools that has hurt students. And Colorado may have weaker leverage because it offers its institutions of higher education proportionally less funding this year and possibly in future years. Money is cited as a way to help encourage changes in college practices.

Such outcomes-based formulas across the country don’t always guide schools toward better serving its students, according to analyses.