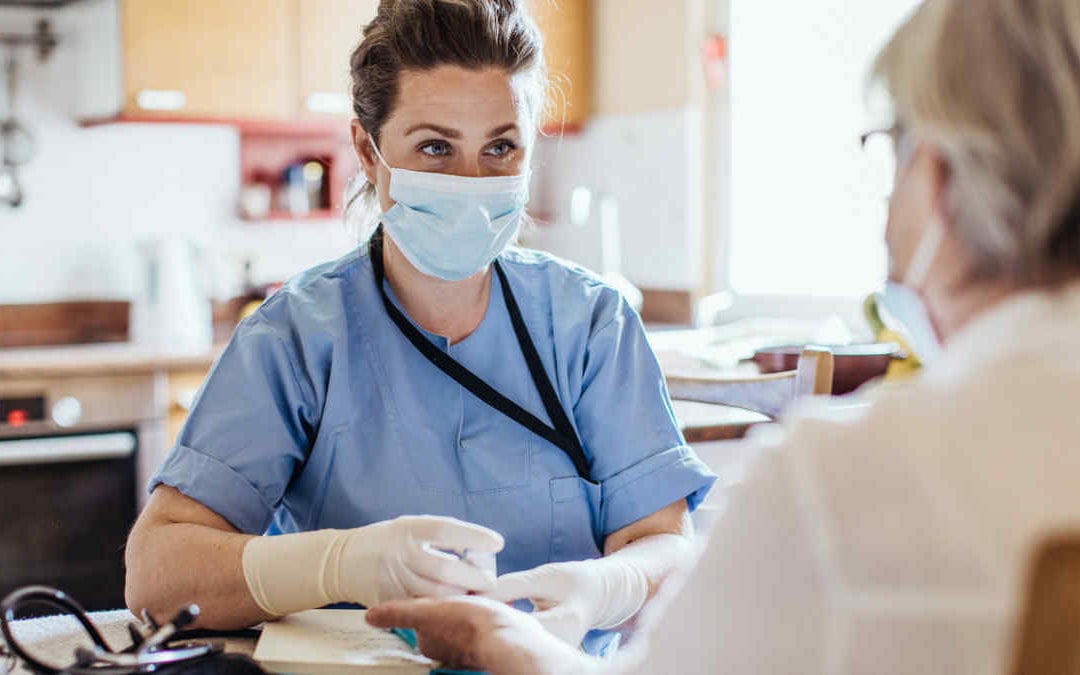 Under the Fair Labor Standards Act (FLSA), employers must pay nonexempt employees overtime wages at time-and-a-half pay for hours exceeding 40 in any given workweek. Certain categories of nonexempt employees are specifically exempt from the FLSA’s overtime rule, including domestic-service employees who “provide companionship services for individuals who … are unable to care for themselves.”

Similar to the federal FLSA, Colorado has its own overtime laws, which exempt “companions, casual babysitters, and domestic employees employed by households or family members to perform duties in private residences.” The language used by the Colorado law, including its divergence from the FLSA, forms the underlying basis for the lawsuit.

The employer, a staffing company that provides customers with in-home health care services, treated its home health care workers as falling under both federal and Colorado state law exemptions for overtime and did not pay them overtime wages. The employer sought opinions from the Colorado Division of Labor Standards in 2006 and 2012 and in both of its responses, the division issued opinions agreeing with the employer that its home health care workers were exempt from Colorado’s overtime laws. In 2012 and 2014, the division reaffirmed its position when it rejected two separate claims of overtime violations against the employer.

In May 2015, the plaintiff filed a class-action lawsuit, again challenging the employer’s treatment of the home health care workers as allegedly violating Colorado’s overtime laws. Specifically, the plaintiff claimed that under the plain language of Colorado’s overtime rule, “companions,” such as the home health care workers, were exempt only if they were “employed by households or family members” and, accordingly, were not exempt when employed by third-party employers.

The lower court agreed and awarded the class $2 million in unpaid overtime wages and $700,000 in prejudgment interest.

The 10th Circuit reversed the lower court’s decision and vacated the $2.7 million award. The appellate court acknowledged the ambiguity in the language of Colorado’s overtime law. Nonetheless, the court found that the employer’s reading of the language and the consistency of the division’s interpretation through its opinion letters and administrative decisions showed that the division intended for companions employed by third parties, such as the home health care workers, to be exempt from overtime laws.

Professional Pointer: The division’s opinion letters, in response to the employer’s multiple inquiries, were instrumental to the employer’s success on appeal. When there is ambiguity in the language of laws, employers should consider seeking clarification from the administrative agency, as the employer did here.