Colorado high school football road trip: One game for each week of the 2021 season – The Denver Post 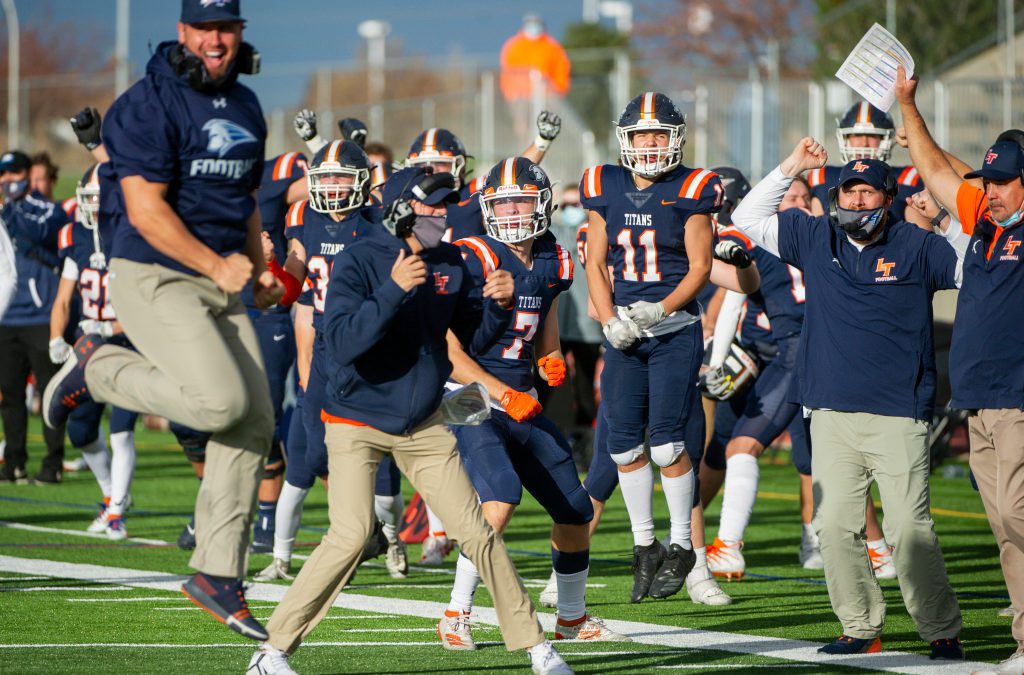 With so many fantastic settings, rivalries and individual matchups, there’s a good option every Friday night with Colorado prep football. Here’s our attempt to pick one for every week of the regular season:

Top 10 matchups like No. 1 Valor at No. 6 Regis Jesuit are fun, but this meeting of Parker rivals at EchoPark Stadium is always a Week 1 treat. The past two games have been decided by a touchdown or less.

An early meeting of 3A powers may very well be a sneak peek at this year’s championship. The fourth-ranked Tigers reached the state semifinals a year ago, while the Roughriders lost a heartbreaker in the title game.

Give us an excuse to take in a Friday night at Stocker Stadium, and we’ll take it. This also gives us a chance to take a detour to Platte Valley’s home field for a Saturday showdown with Eaton on the way back.

So many tasty matchups to choose from, but we go with Creek-Regis with the hope we get to see Raiders defensive lineman Nunie Tuitele (Cal recruit) face off against Bruins tackle George Fitzpatrick (Ohio State).

Last year’s 43-32 barn-burner was good fun. The Knights pulled away and have a 19-game winning streak in league play coming into the 2021 season.

An argument could be made last year’s 4A state title was decided when Loveland beat Skyline in an OT thriller in both team’s regular-season finale. Skyline missed the abbreviated playoff bracket, and the Red Wolves won out.

Among the best high school football rivalries in the Denver metro, this annual Centennial League showdown always delivers. Last year was no different, as the Raptors eked one out, 43-42.

The Bell Game (Central vs. Centennial) may be the longest high school rivalry west of the Mississippi River, but the Cannon Game (South vs. East) is the Pueblo rivalry that’s made the most noise recently.

There’s a reason they save this Jeffco rivalry for the last week of the 5A regular season. It’s rarely a blowout and it often decides the league title. That could be the case again.

With only the 3A regular season remaining, we turn to a matchup that could decide a league championship. The Rams struggled during last year’s shortened season, but made the playoffs the two previous seasons. The Lions appear to be a program on the rise.