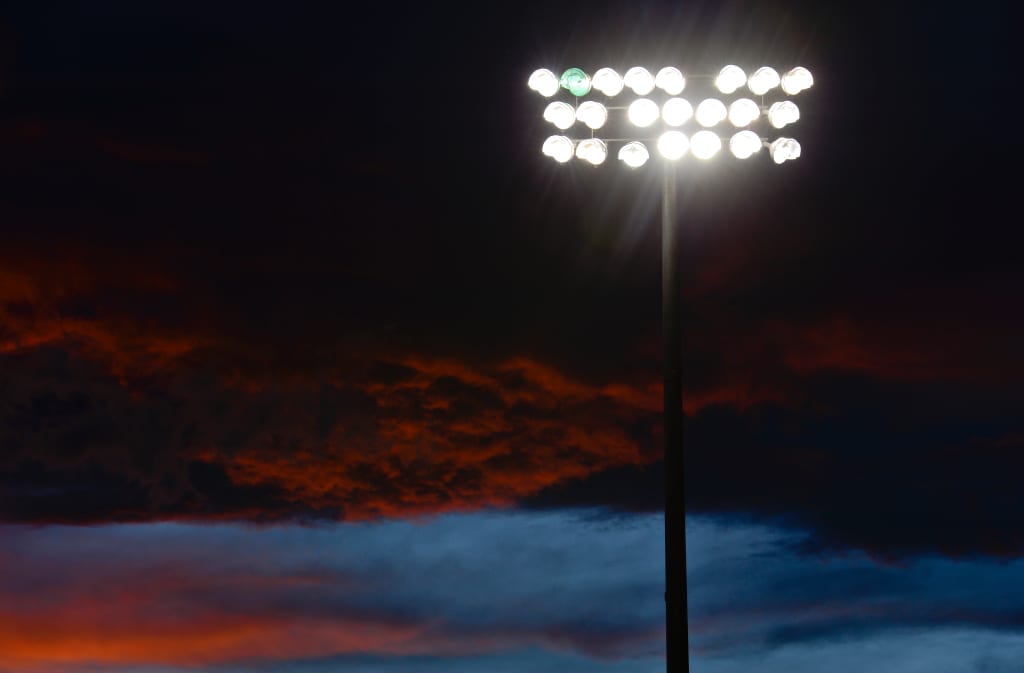 No. 4 Loveland (8-0) beat No. 1 Dakota Ridge (7-1), 20-14 — The Indians clinched their second trip to the 4A championship in three years behind a dominant defensive performance, holding an Eagles offense averaging 54.9 points per game to one touchdown (the other came on special teams). Tyson Williams gave Loveland a 7-0 lead with a 12-yard run in the first quarter. Sophomore quarterback Garrett Harstad set up his own 2-yard TD run with a 52-yard pass to Joe Killian, and Zack Rakowsky busted loose for a 73-yard scoring run to give the Indians a 20-7 lead at halftime. Dante Capoulungo’s 87-yard punt return TD with 6:40 left gave the Eagles hope late, but the Indians were able to bleed the clock.

No. 2 Palmer Ridge (6-0) beat No. 6 Fountain-Fort Carson (6-2), 28-12 — The Bears will play for a fourth consecutive state title — this time at the 4A level — after quarterback Luke McAllister threw for two touchdowns and snuck in for another. The CSU commit found Marcellus Reed on a 63-yard scoring pass, then answered a Trojans TD with a 57-yard touchdown hookup with Cameron Jones for a 14-6 halftime lead. McAllister’s sneak gave the Bears a 21-6 lead early in the third quarter, one they held on to due in part to a pair of holding calls that brought back two apparent Q Jones TD runs. Palmer Ridge also forced a fumble at its own goal line that squelched another FFC scoring chance.

No. 1 Roosevelt (7-0) beat No. 4 Pueblo South (5-1), 49-19 — The Roughriders denied Pueblo South a return trip to the 3A championship game, with senior running back Keegan Sterkel scoring three touchdowns and junior running back Cooper Walton adding a pair of scores. The Colts had a 13-7 lead one quarter in after George Longoria took his first carry of the game 58 yards for a touchdown and QB Jace Bellah snuck in for his own score. But Roosevelt scored six of the next seven touchdowns to break things open.

No. 3 Durango (7-0) beat No. 2 Holy Family (7-1), 34-14 — The Demons punched their ticket to a state title game for the first time in 32 years, racing out to a 28-0 lead in the third quarter and holding on from there. Durango quarterback Jordan Woolverton threw one touchdown pass and ran for two others, with the first preceded by his fifth interception of the season on defense. Holy Family whittled the deficit to 14 points after Michael White found Liam Gray for a 4-yard scoring pass with just under six minutes to go. But the Tigers’ onside attempt failed, and Woolverton answered with a 53-yard TD run to put things away.