Colorado high school football playoffs roundup: Who’s advancing to Class 5A, 4A and 3A semifinals? 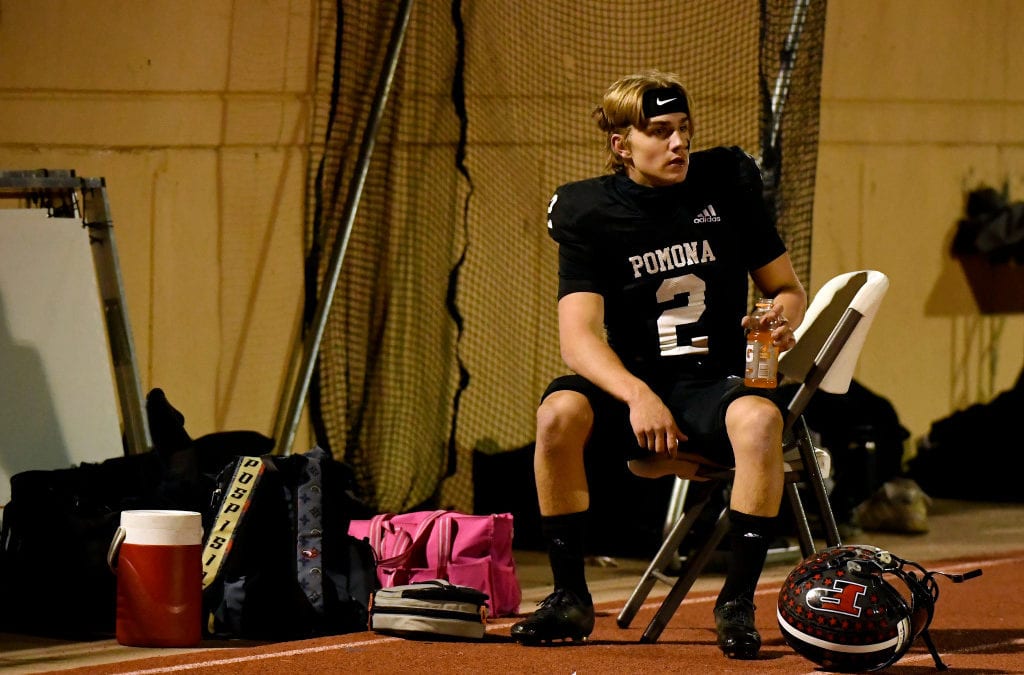 : James Walker II ran for three touchdowns, including a 96-yarder that gave the Bruins a 14-0 lead in the second quarter, while Myles Purchase sealed things with an interception return for a touchdown in the second half — the sixth pick-six of the Iowa State commit’s career. Next up: vs. Pomona, TBD.

: After Seyi Oladipo’s 39-yard touchdown reception gave the Raptors a 13-7 lead, the Panthers ripped off five straight touchdowns to run away with the quarterfinal win. Junior Dominick Nichols scored three times, including on a 27-yard pass from Jack Pospisil. Up next: Cherry Creek, TBD

. Even with five-star running back Gavin Sawchuk unavailable, the Eagles cruised Thursday night, as Zachary Wiley ran for four touchdowns in the first half as part of a 106-yard night. Up next: Winner of Legend-Fairview, TBD.

. The Indians blew open a 7-7 game in the fourth quarter with three unanswered touchdowns as a pair of interceptions directly (Joe Killian 70-yard pick-six) or indirectly (Tyson Williams pick returned to the Eagles 1-yard line) led to scores. Jadyn Tafoya scored the go-ahead touchdown on a three-yard run. Up next: Winner of Dakota Ridge-Montrose, TBD

No. 4 Pueblo South (5-0) advances over No. 5 Mead (5-2), via forfeit: With the brackets already released, Pueblo South advanced to the semifinals after COVID-19 concerns forced Mead to withdraw. Up next: Winner of Roosevelt-Fort Morgan, TBD

No. 2 Holy Family (7-0) beat No. 7 Evergreen (4-3), 41-6. Tigers quarterback Michael White threw four touchdown passes, including a pair to Oscar Sena, to roll to the 3A semifinals. Running back Trevin Johnson added a touchdown run, his 12th of the season. Up next: Winner of Durango-Lutheran, TBD