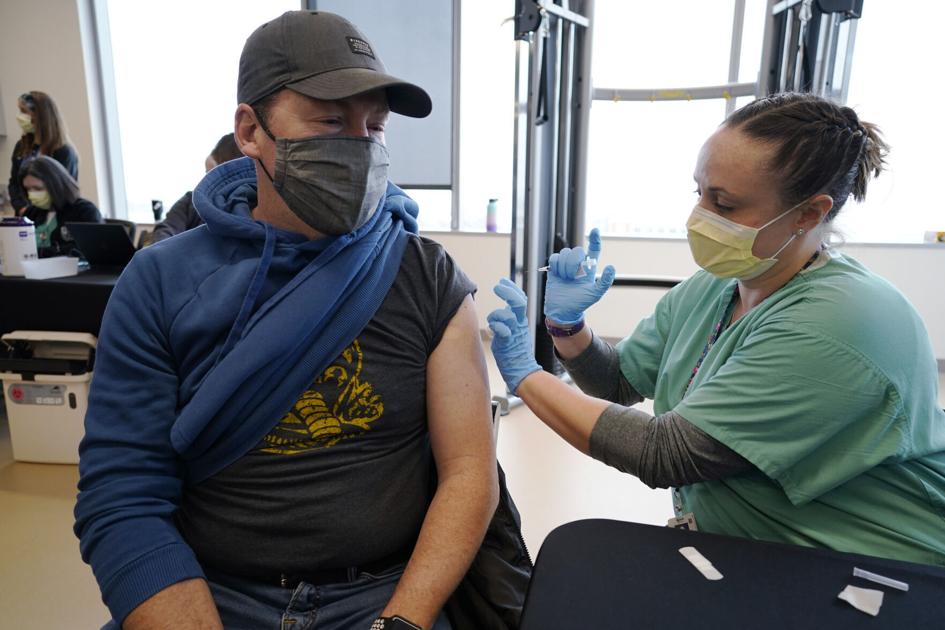 The Colorado Board of Health will vote Monday on whether to mandate COVID-19 vaccinations for health care workers across the state, two weeks after Gov. Jared Polis asked the body to do so.

The board will convene Monday afternoon in a special meeting called by the board on Aug. 18, one day after Polis sent them his request. He asked that vaccines be required for a broad swath of health care workers: “all personnel working directly with our vulnerable populations, personnel working in facilities with medically vulnerable populations, and personnel in the settings where people receive essential medical care.”

But state statute limits what type of facility is governable by any board rules, and that “leaves several medical care settings outside the scope” of its decisions, Patricia Hammon, the president of the health board, wrote to Polis. Still, any rules adopted will apply to hospitals, long-term care facilities, surgical centers and other major health care facilities.

If rules requiring vaccines are adopted, it would represent another sweeping move within Colorado to vaccinate certain populations. Earlier this month, Denver Mayor Michael Hancock announced a vaccine requirement for health care workers, teachers, fire responders and city workers, among others. Many state employees are required to be vaccinated, including staff within the departments of corrections, health and human services, and public health and environment.

Many hospitals — including UCHealth, Denver Health and SCL Health — have announced they will require their entire workforces to be vaccinated.

In a statement Friday, Polis spokeswoman Victoria Graham wrote that the governor “hopes the board quickly acts on his request to engage in immediate rulemaking requiring the COVID-19 vaccine for personnel staffing vulnerable populations to reduce the risk of deadly exposure for our veterans and seniors.”

Though many hospitals report high vaccine uptake among their staff, long-term care employees have lagged further behind. Still, state data shows that at least 70% of that workforce has been inoculated.

A broad coalition of health care organizations sent Polis a letter earlier this month advocating for a vaccination requirement for health care workers. Such a mandate had been a concern for the long-term care industry, which is strapped for workers and feared that a requirement would exacerbate the problem.

But the broad applicability to the other should blunt much of that impact, a nursing home official previously told the Gazette, because resistant employees won’t be able to skip to many other health care agencies.