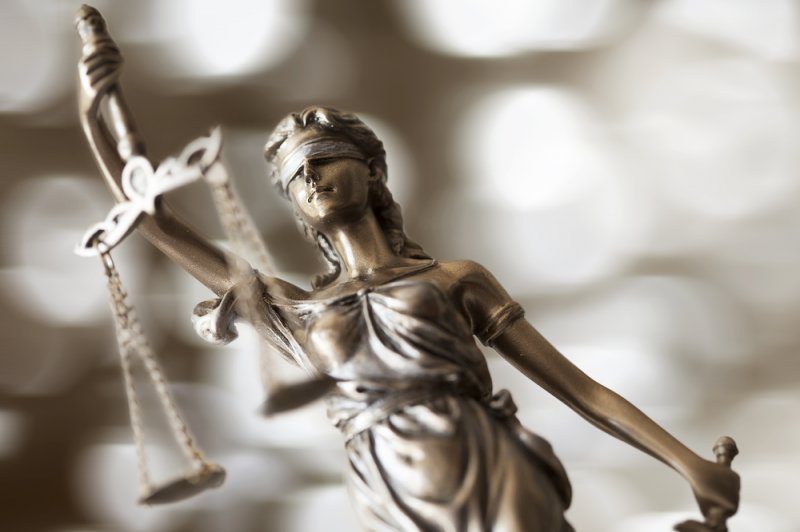 Aurora Fire Rescue paramedics Jeremy Cooper and Peter Cichuniec also face one count each of second-degree assault with intent to cause bodily injury and causing serious bodily injury; second-degree assault for recklessly causing serious bodily injury by means of a deadly weapon; and assault for a purpose other than lawful medical or therapeutic treatment internally using a stupor, unconsciousness, or other physical or mental impairment or injury.

Colorado Gov. Jared Polis last year designated Weiser as a special prosecutor in the case, granting him authority to criminally prosecute any individuals whose actions contributed to McClain’s death in August 2019.

Doctors took McClain, 23, off life support Aug. 30, 2019, about a week after police confronted him while he was walking down the street in Aurora while wearing a ski mask. His family told police he often wore the mask while outside due to his anemia.

Police said McClain, who was unarmed, initially refused to stop per their instructions. Police body camera footage shows him telling officers he was attempting to stop his music in order to hear them.

Officers tackled McClain to the ground and used a “carotid control hold” on him. He said he couldn’t breathe and vomited multiple times during the encounter.

Paramedics who responded to the scene injected McClain with ketamine, a sedative, and he went into cardiac arrest en route to the hospital. Doctors declared him brain dead three days later.

The coroner said McClain’s death was due to “undetermined causes,” but didn’t rule out the chokehold or use of ketamine as contributing factors.

Weiser said in addition to the criminal case, his office was investigating whether the city of Aurora, and its police and fire departments have a pattern of violating civil rights.

“By working to build trust in law enforcement and working to elevate what safe and effective policing looks like, we will advance public safety and honor the profession’s commitment to serve all Coloradans fairly and responsibly,” he said.