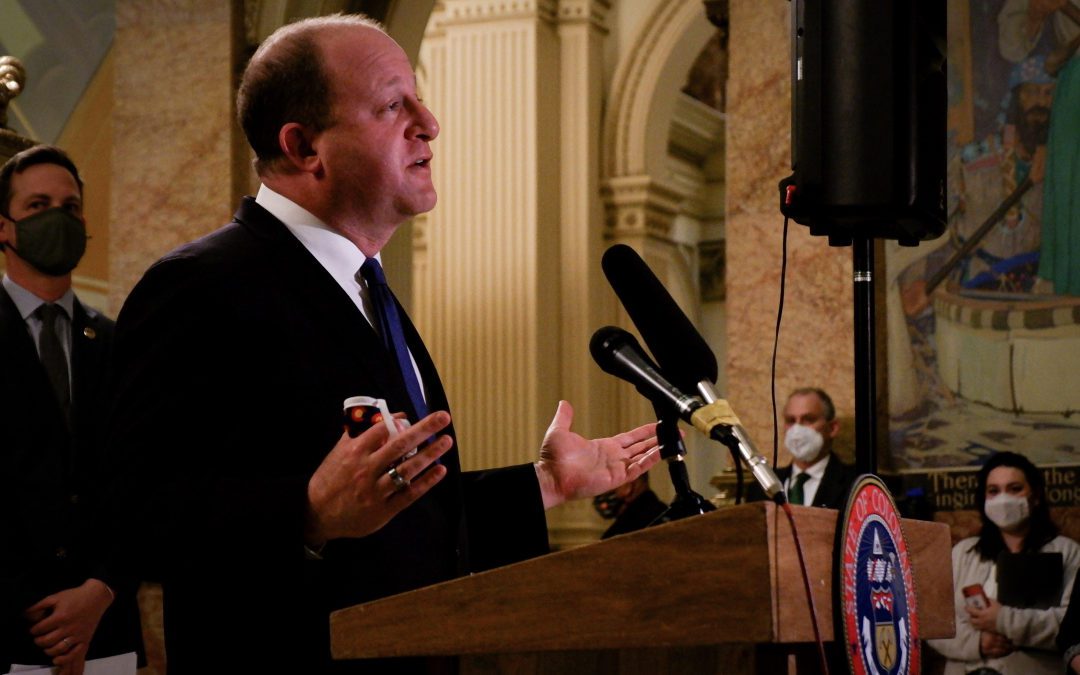 Colorado Gov. Jared Polis on Friday vetoed a bill that passed the legislature with broad support and would have allowed candidates to run for lieutenant governor and another elected position — with the exception of U.S. Senate and U.S. House — at the same time.

“While I recognize that some states in the country allow candidates to run for multiple offices at one, I do not believe that is a practice to be admired and I do not believe Colorado should be one of those states,” Polis wrote in a letter explaining his decision to veto House Bill 1092. “Instances of the same candidate running for multiple offices on the same ballot only serve to further the ambitions of professional politics at a great cost of increased voter confusion and disengagement.”

Under the proposal, candidates elected to both positions they were seeking would have to serve as lieutenant governor if their running mate was elected to the job. A vacancy committee would choose their successor for the other seat.

But Polis, a Democrat, said the bill represented a “fishing with dynamite” method to elections where “whatever lands on shore will work.”

“Colorado deserves the leaders with the best ideas to win the office they want to hold, not politicians who run for multiple offices on the same ballot,” Polis said.

House Bill 1092 is the first measure Polis has vetoed this year. He’s threatened to use his veto power to reject a measure, Senate Bill 200, from fellow Democrats that would force companies and sectors to meet greenhouse gas emissions reductions goals because he says it puts too much power in the hands of an unelected board.

“The letter is what the letter is, I guess,” Williams said Friday in reaction to the veto. “I certainly think it was a bit hyperbolic.”

The legislature could override the veto.