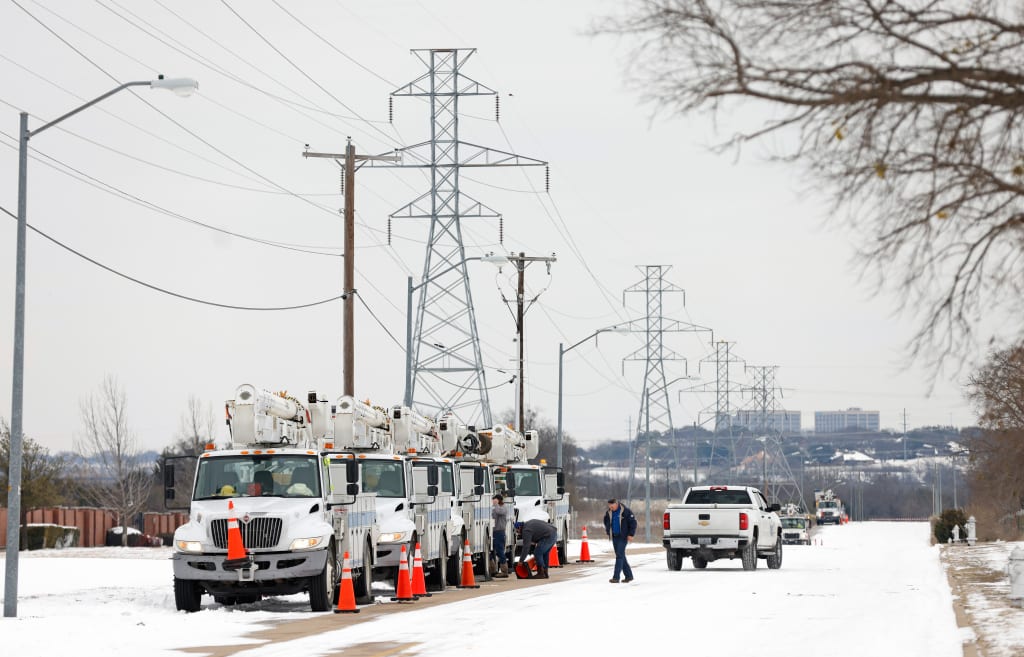 As state regulators look into the high costs utilities paid last week to keep people warm and keep the lights on, Gov. Jared Polis has issued a strong warning against passing along “unexpected exceptional costs” to customers.

The Colorado Public Utilities Commission is investigating how utilities responded to the frigid weather that left millions in Texas without power. Colorado didn’t experience the kinds of outages that plagued other states. However, utilities, concerned about the taxed electric grid, did ask customers to conserve and ended up paying much higher prices for natural gas.

Xcel Energy-Colorado, the state’s largest electric utility, said in a filing with the Securities and Exchange Commission that it had to spend an extra $650 million in electricity and natural gas costs. Atmos Energy Corp., a Dallas-based natural gas distributer serving eight states, said in a filing submitted to the PUC that it experienced “unforeseeable and unprecedented market pricing for gas costs” resulting in $2.5 billion to $3.5 billion in gas purchases.

Natural gas prices had been hovering around $3 per million British Thermal Units but skyrocketed as high as $600 per unit during the storms and deep freeze Feb. 14 and 15. The Associated Press reported that Democratic Sen. Tina Smith of Minnesota is calling for federal investigations into possible price gouging.

The Colorado PUC wants information on how the companies prepared for the extreme weather and the natural gas purchases they made to meet the demand. The PUC said the high costs paid by utilities might mean higher-than-normal bills for customers.

In a statement Tuesday, Polis urged  the PUC to protect customers from unreasonable costs associated with the short-term soaring gas prices.

“It has come to my attention that as a result of the recent extreme winter conditions starting on February 13th across large parts of the country, some Colorado utilities might have purchased natural gas at exorbitantly high market prices and may now seek to pass the cost of the market gas prices along to customers,” Polis said.

Polis said customers should be able to choose to opt-in to rolling power blackouts to avoid drastic price increases.

Xcel Energy and Black Hills Energy were among the power providers that encouraged customers to conserve electricity. Alice Jackson, Xcel Energy-Colorado president, said Wednesday the company is working closely with the PUC to see how it can minimize the impacts on ratepayers, perhaps by spreading the costs over a longer period of time.