Colorado governor supports redefining what it means to be fully vaccinated 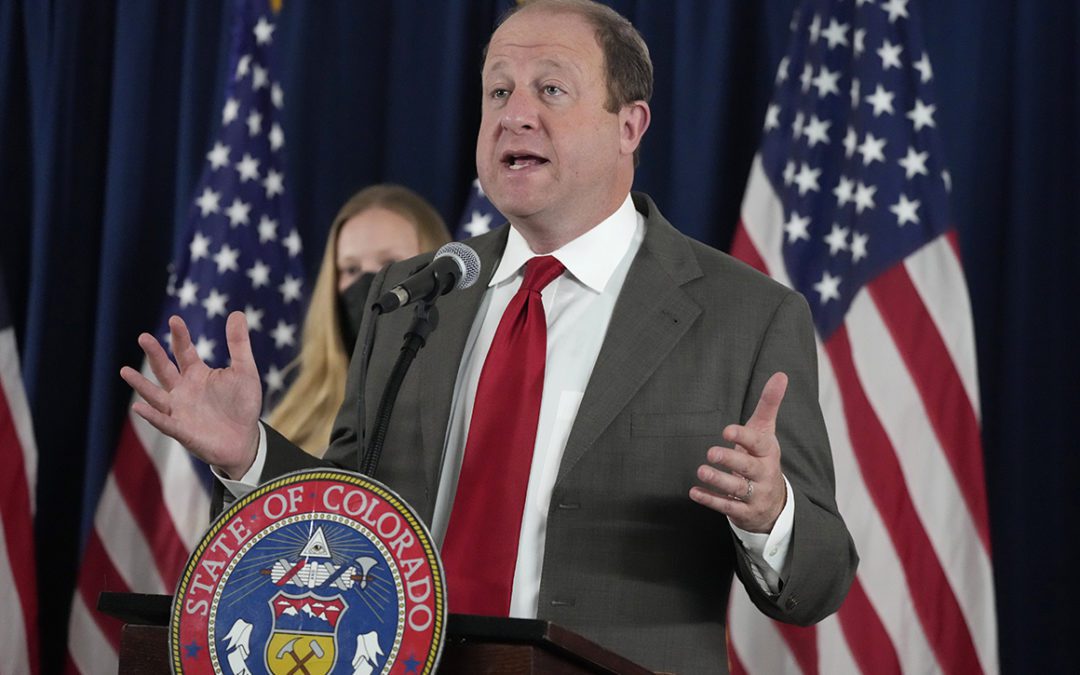 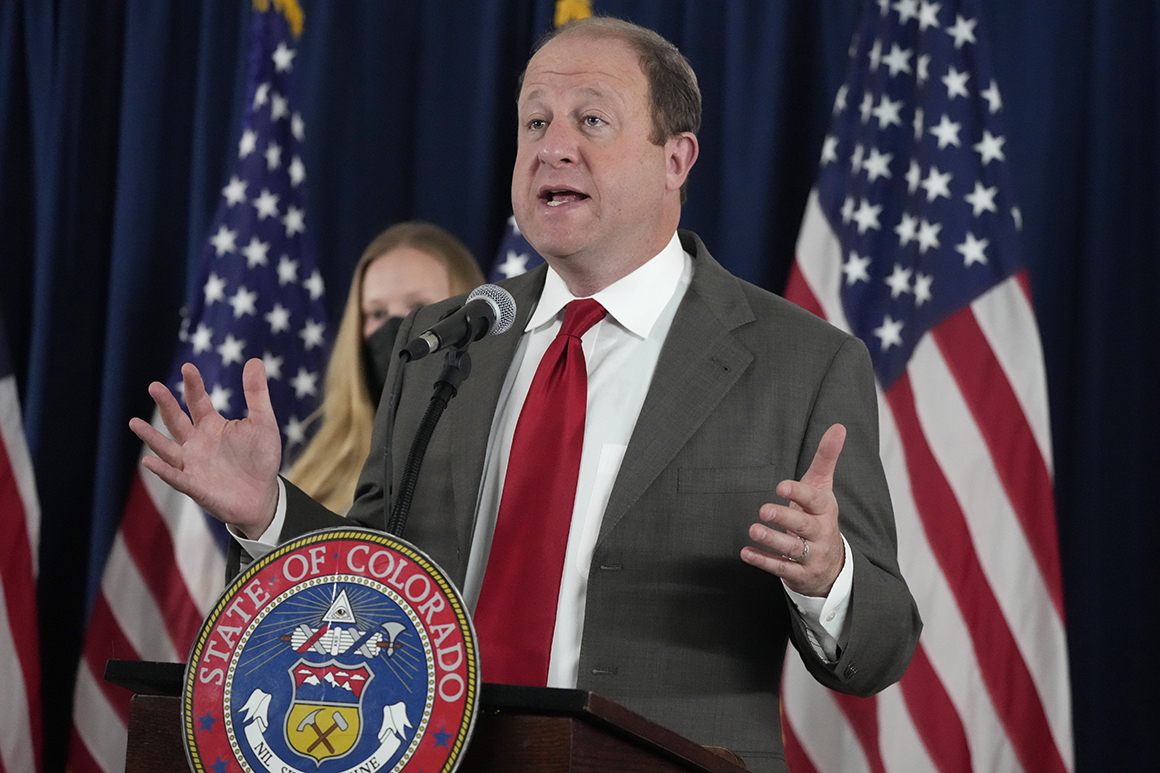 After a series of controversial remarks about the pandemic, Colorado Gov. Jared Polis on Sunday said his state is likely headed toward changing the definition of what it means to be “fully vaccinated” to a three-dose regimen.

“It looks like from everything that we know that to significantly reduce the risk of the Omicron variant, three doses of the vaccine are needed,” Polis told NBC’s Chuck Todd on “Meet the Press.”

Polis received criticism this month for claiming that the presence of vaccines means “the end of the medical emergency” and that he would rather push for vaccines than for mask mandates, even with the spread of the Omicron variant. His reasoning for this was that public health officials “don’t get to tell people what to wear.” He also stated that people who get the virus and aren’t vaccinated only have themselves to blame.

His comments, which were made in an interview with Colorado Public Radio, have since been walked back. According to a press release, the governor “was referring to the state role because that word was not formally included in the remarks and wasn’t clear enough from the context” and that “he believes that local leaders can and should put disease reduction protocols in place based off their disease levels and community support for those policies.” The statement reiterated Polis’ support for the vaccines, social distancing and wearing masks indoors.

Polis continued this narrative on “Meet the Press,” urging people to stop talking about the third vaccine as a booster and encouraging “talking about it as three doses that are needed for effective prevention.”

He also told Todd that people who are unvaccinated are “often victims of misinformation” and should be addressed with “facts,” “compassion,” and “love” — a stark contrast from his comments earlier in the month.

“We need to do our best to get the very best information in front of them that they need to protect themselves and their family,” Polis told Todd.