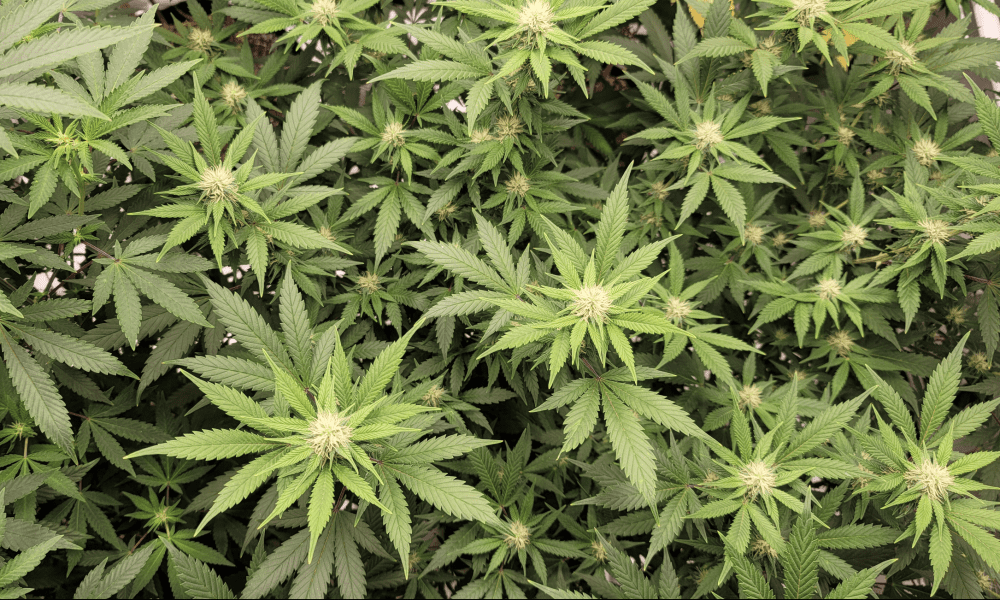 Colorado Gov. Jared Polis (D) on Wednesday signed legislation to expand access to medical marijuana for students in schools. Meanwhile, another bill recently arrived on his desk that would increase the legal cannabis possession limit in the state.

Current law gives principals discretion to set policies allowing or preventing schools to store and administer cannabis-based medicines. But under the new legislation Polis signed, that discretion is removed and school boards will be required to create policies on storage of cannabis medicines and allowing personnel to volunteer to possess and administer it to qualifying students who need it.

“This bill is a long time coming,” the governor said at a signing ceremony. “It’s also the culmination of communities coming together to make it happen—make change.”

Meanwhile, lawmakers also recently sent a to Polis’s desk that would increase the lawful marijuana possession limit for adults from one to two ounces.

While that’s yet to be signed, the governor celebrated the student-based legislation, which he said would make it so “school nurses, teachers and other volunteers can’t be discriminated against for stepping up to administer medical cannabis.”

“I’m pleased to sign this bill, which finally will treat cannabis the same way as other prescribed medicines,” Polis said. “I want to thank all those who put tireless and relentless work into this important step toward building and honoring legislative advocacy of the past— and, of course, with so many beneficiaries in the future.”

—
Marijuana Moment is already tracking more than 1,100 cannabis, psychedelics and drug policy bills in state legislatures and Congress this year. Patreon supporters pledging at least $25/month get access to our interactive maps, charts and hearing calendar so they don’t miss any developments.

SB 21-056 would impose a “duty on school principals to create a written treatment plan for the administration of cannabis-based medicine and on school boards to adopt policies regarding actual administration,” a summary of the states.

Carly Wolf, state policies manager at NORML, told Marijuana Moment that, “like conventional medications, students who rely on medical cannabis should never be denied access just because they are in a school setting. Now, students and their families will never be forced to choose between a child’s health or their education.”

But while advocates regard this as a step in the right direction, they’re also eagerly awaiting the signing of legislation to increase the marijuana possession threshold for adults 21 and older in the state overall.

Beyond increasing the limit from one to two ounces, it would also require courts to approve requests to have prior records for cannabis possession sealed without consulting with a district attorney as long as the proper documentation is provided.

“Passage of this legislation will ensure that many low-level offenders are not saddled with fines they cannot afford and that law enforcement can focus more of their resources on fighting legitimate crime, rather than interacting with otherwise law-abiding Coloradans because of a minor, nonviolent marijuana offense,” Wolf said.

That policy change could have a significant impact on future gubernatorial pardons. Polis signed an executive order in October that granted clemency to almost 3,000 people convicted of possessing one ounce or less of marijuana. And while the legislation that enabled him to do that in an expedited way applied to possession cases involving up to two ounces, his office declined to pardon those with more than one ounce on their records because that amount violated the existing state law.