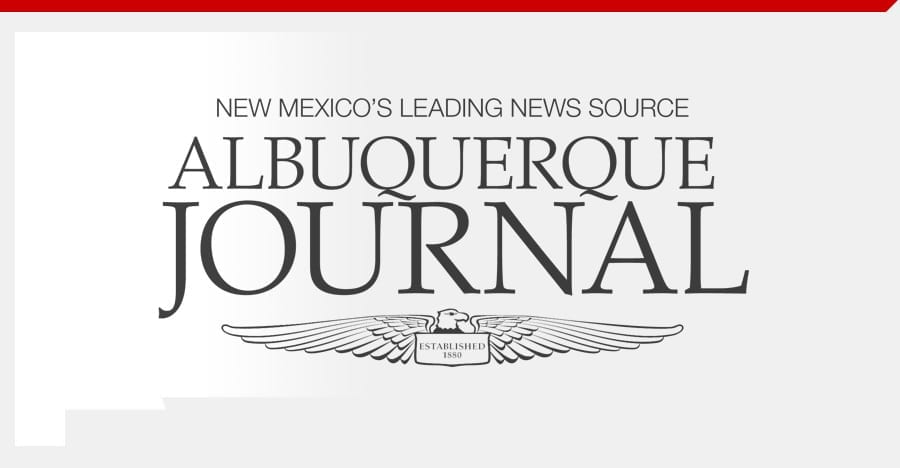 DENVER — Colorado Gov. Jared Polis said Thursday he thinks it’s “reasonably safe” to open schools this fall and announced plans to distribute medical-grade masks to teachers across the state to curb the spread of the coronavirus.

“I think the hard work of Coloradans is what has led to an environment where, unlike parts of Texas, much of Florida, it’s reasonably safe to open schools. … I know that many kids are going to be going back in the coming weeks, including my own,” the Democratic governor said during a virtual news conference.

Polis said private school teachers across the state will be given medical-grade masks during the fall semester. He previously announced public school teachers would receive the masks each week for at least eight to 10 weeks, regardless of if their school is starting in-person, hybrid or remote learning.

Polis also outlined a partnership with the Colorado Archdioceses of Denver to provide 2,000 masks per week to its 48 schools.

“We can’t let (the virus) succeed at its goal of hospitalizing and even killing more Coloradans,” he said. “But the second thing is, we can’t let this virus hold us back from living our lives, and that means being able to work and being able to go to school.”

Many of Colorado’s rural school districts are likely to begin the school year with in-person learning, while larger districts such as Denver Public Schools are opting to start the fall semester online. Most of Denver’s public school students will take classes virtually through at least Oct. 16.

Polis’ remarks came about a week after The Colorado Education Association, the state’s largest teachers union, delivered a petition to the governor and Colorado Commissioner of Education Katy Anthes demanding that teachers’ input be considered in districts’ plans to reopen schools.

The petition was signed by more than 13,000 teachers, parents and community members.

“Educators should be involved not only in the creation and implementation of district plans, but also have the opportunity to vote on those plans,” said Amie Baca-Oehlert, a high school counselor and president of the CEA.

The union also released the results of a member survey completed by nearly 10,000 teachers, saying 78% of respondents would be willing to refuse to return to work if health and safety concerns are not addressed.

The coronavirus causes mild or moderate symptoms but can also be detected in people without symptoms. For some — especially older adults and people with existing health problems — it can cause more severe illness, including pneumonia, and death.

— Four of the 10 largest ongoing COVID-19 outbreaks statewide are in correctional facilities, including two state prisons, according to health officials in Colorado.

Colorado Department of Corrections spokeswoman Annie Skinner said the department’s facilities have conducted extensive testing to separate infected inmates from others and have required masks and staff screening, The Denver Post reported.

“The vast majority of that testing has been for staff and inmates who are not demonstrating any symptoms,” she said.

The largest outbreak in the state is at the Sterling Correctional Facility, which reported 605 confirmed COVID-19 cases and two deaths, health officials said. The Van Cise-Simonet Detention Center in Denver has reported the second largest outbreak with 467 confirmed cases, but no deaths.

The other two correctional facility outbreaks were reported at the Buena Vista Correctional Complex — with 192 cases and no deaths — and the Jefferson County Detention Center in Golden — with 96 cases and one death.