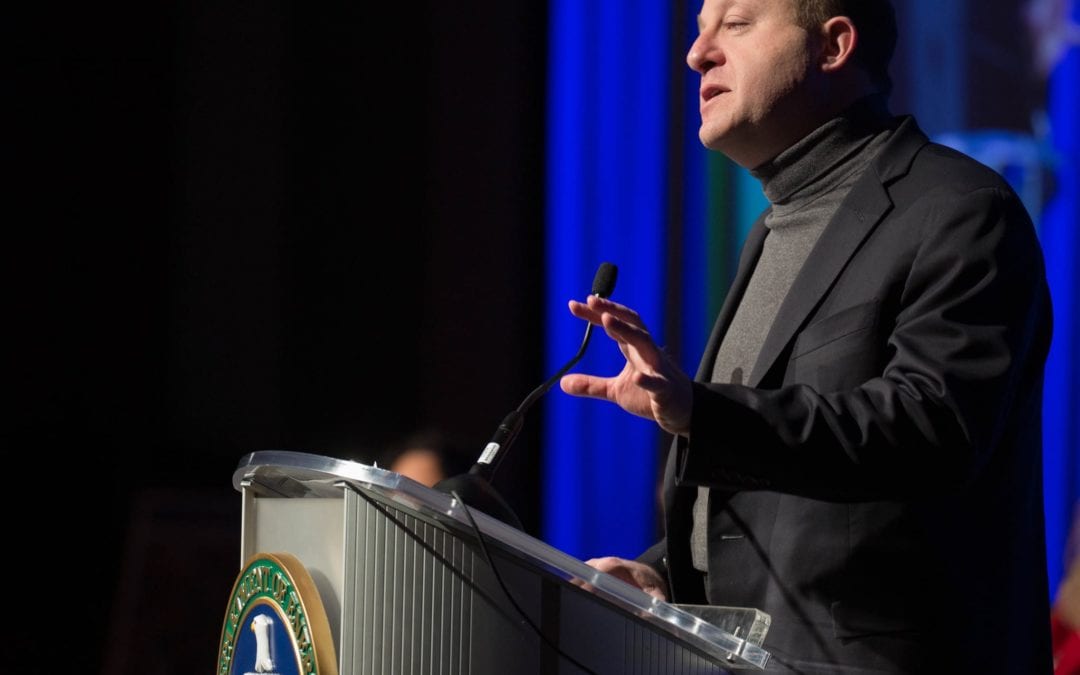 Colorado Governor Jared Polis (D) took executive action on October 1 to pardon nearly 3,000 people with low-level marijuana convictions. Though promising, his action is limited to state-level convictions for possession of no more than one ounce of cannabis, between the years 1978 and 2012

Under a marijuana social equity bill passed by the state legislature in June and signed by Gov. Polis, his office has the power to issue pardons for marijuana convictions for possession offenses of up to two ounces. This can be done without consulting the judges and prosecutors who normally have jurisdiction over these cases.

Polis stated that he chose the upper limit of one ounce because that is the legal possession limit under Colorado’s recreational marijuana law. For cases of between one and two ounces, Polis his office will continue to evaluate those who are eligible for clemency, but did not give specifics.

The executive action—which does not apply to municipal or county-level convictions, arrests or summonses—benefits over 2,700 residents. Their pardons are automatic, and they can verify that they have received one online. Polis stated that “all rights of citizenship” are “restored in full without condition,” and that “all civil disabilities and public sufferings” are removed for those pardoned.

This language—while a bit ambiguous—refers of course to the many forms of legal discrimination that people with criminal records face. These impact countless areas of life, from renting an apartment, to getting financial aid for education, to hearing back from an employer on a job application.

Despite having led the nation in becoming the first state to initiate legal marijuana sales, Colorado has unfortunately lagged behind when it comes to addressing past convictions. It is now almost eight years to the day that the state legalized marijuana by popular ballot. Since then, governments in states like , and have taken various actions to try to expunge, clear or pardon old marijuana convictions.

Admittedly, no city or state has yet fully removed the shadow of marijuana criminal records from people’s lives. Marijuana expungements are largely handled by county governments in California and Illinois, and different county prosecutors have moved at very different speeds to take the required action. Worse still, arrests for small quantities of cannabis—and their racist impact on Black and Brown residents—have continued to haunt legal-marijuana states like and .

Polis’s action came days after the conclusion of , when organizers and community leaders across the US shared information and resources relating to getting criminal records expunged and finding support in life after arrest or incarceration.

The inclusion of marijuana expungement provisions even in anti-legalization stalwart Joe Biden’s speaks to the political mainstreaming of this pragmatic approach to healing some of the damage of the drug war.

Photo of Gov. Polis by Western Area Power via /.