Colorado governor pardons 2,732 people with convictions for possessing up to one ounce of marijuana 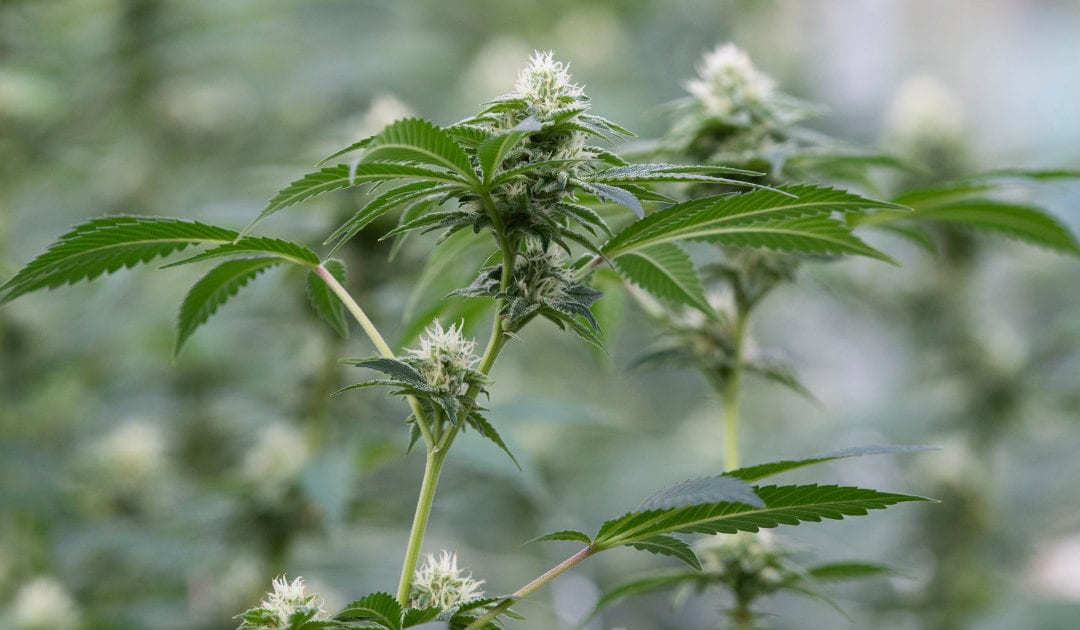 The pardons — made in a blanket action and not after individual case considerations — were issued to people convicted of possessing an ounce or less of marijuana. The Democrat said the action was “cleaning up some of the inequities of the past.”

Polis was able to grant the mass pardons because of the passage of House Bill 1424, which seeks to emphasize social equity in marijuana licensing by giving minorities increased access to Colorado’s legal marijuana industry.

“It’s ridiculous how being written up for smoking a joint in the 1970’s has followed some Coloradans throughout their lives and gotten in the way of their success,” Polis said in a written statement. “Too many Coloradans have been followed their entire lives by a conviction for something that is no longer a crime, and these convictions have impacted their job status, housing and countless other areas of their lives.”

Coloradans voted to legalize recreational marijuana in 2012. Ever since, cannabis and criminal justice reform advocates have been pushing the state to address the thousands of historic convictions in Colorado for low-level marijuana possession. However, they have only been able to find piecemeal approaches to addressing the issue — until now.

The pardons were granted to people convicted of petty offenses, misdemeanors and felonies.

House Bill 1424 gave Polis the ability to pardon people with convictions for possessing up to two ounces of marijuana, but he opted to act only on cases where people were convicted of possessing one ounce or less of cannabis.

People convicted of municipal marijuana crimes, or people arrested or issued a summons without a conviction, are not included in the pardons, Polis’ office says.

People can find out if they were issued a pardon by filling out a form on the Colorado Bureau of Investigations website.