Colorado Governor Pardoning More Than 2,700 People Convicted for Possessing an Ounce or Less of Marijuana 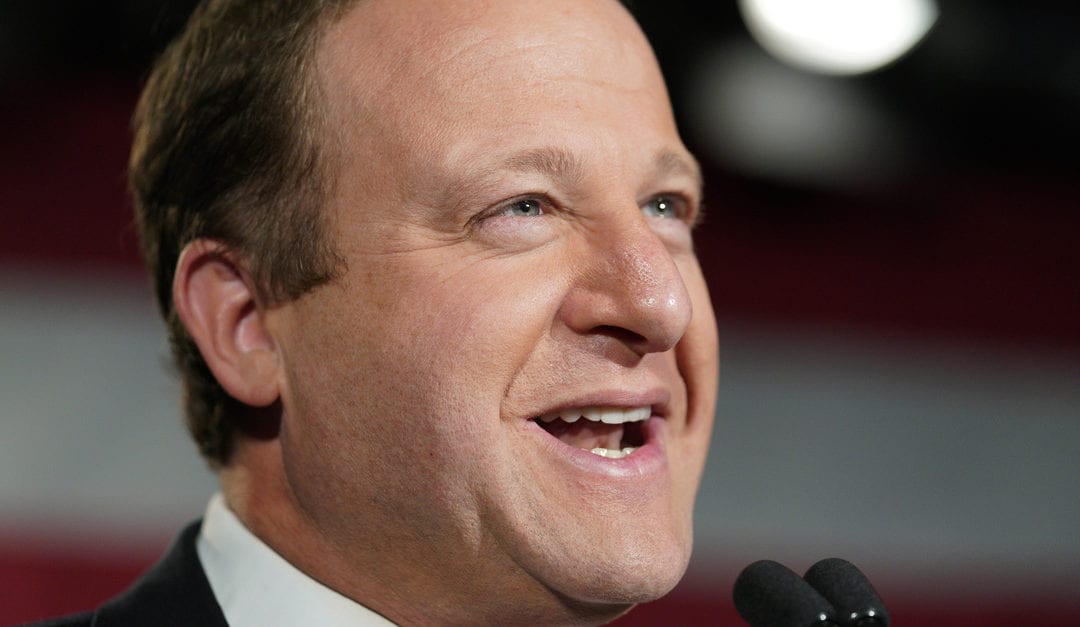 Colorado Gov. Jared Polis (D) is going to automatically pardon thousands of eligible people who were convicted in the past for low-level marijuana possession offenses.

reported that Polis will issue pardons for 2,732 individuals by executive order—given that the General Assembly passed House Bill 1424 several months ago. That bill explicitly empowered the governor to grant pardons to “a class of defendants who were convicted of the possession of up to two ounces of marijuana without an application and without seeking the comment of the district attorneys and judges for those cases.”

Amendment 64 allows for an adult 21 years or older to consume or possess up to one ounce of marijuana and to cultivate up to six plants; requires that a regulatory structure for retail marijuana be established by July 2013; requires that the cultivation, processing, and retail sale of marijuana in Colorado be allowed by January 1, 2014, except where local governments have prohibited it; and requires the state to set an excise tax for marijuana, subject to voter approval.

In short, the pardon applies to past state court convictions for possession amounts that are currently permitted by law. Polis described the mass clemency in those terms in a statement to The Denver Post.

“This really catches Coloradans up with where the law is today,” he said.

Eligible pardonees do not have to apply for clemency. While law enforcement will still be able to see the convictions (but with a proverbial asterisk next them indicating the pardon), the convictions won’t show up in public background checks. Expungement, the next step, is apparently on the to-do list of Colorado Democrats.