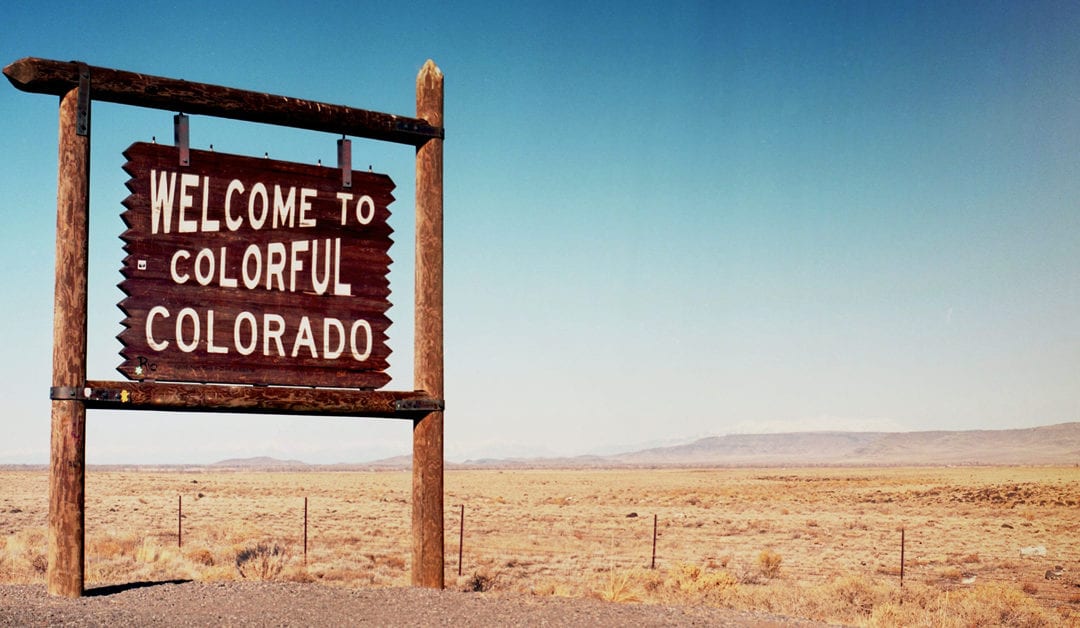 Days ahead of the July 4 holiday weekend, Colorado Gov. Jared Polis has issued an executive order to close bars as the number of COVID-19 infections in the state has increased over the last couple of weeks.

The pullback came just a week and a half after those businesses were allowed to reopen for on-site sales at reduced occupancy levels, the Denver Post reported.

“Whether you personally go to bars or not, just understand that they are important for many people in our state,” Polis said during a news briefing Tuesday, “but there is not a way that we have found for them to be a reasonably safe part of people’s lives during the month of July in our state.”

Polis is giving establishments 48 hours to close, although those businesses will be permitted to sell alcoholic beverages with food to-go for takeout and delivery. Bars that sell food and operate as restaurants will be allowed to remain open at 50% of occupancy limits for in-person dining as long as patrons are seated at tables spaced six feet apart, and no mingling of groups is allowed.

Colorado Brewers Guild executive director Shawnee Adelson told Brewbound that most of the state’s craft breweries were able to pivot their businesses to include food service and will be permitted to remain open. Breweries, which have been allowed to temporarily deliver beer to consumers and offer to-go sales, will be able to partner with food trucks and neighboring restaurants to offer food service, she added.

“Now, just before the Fourth of July weekend, these hospitality businesses are being singled out in some states, forced to close their doors again and shoulder a disproportionate share of the blame for spikes in coronavirus cases,” he said. “Picking on bars and creating an unlevel playing field is not the solution, especially when other newly reopened non-essential businesses such as restaurants and elective surgery centers are given a pass and can remain open. Bars and taverns have a vested interest in keeping the marketplace safe for customers and urge state and local governments to acknowledge that with their policies.

“Governors, legislators, mayors and other government officials must understand that bars and taverns absolutely cannot close and reopen at the flip of a switch, and they cannot afford to invest in the supplies, products and people needed to reopen only to be closed again right away,” he added. “If they are to survive, they need a level playing field with other hospitality businesses, regulatory certainty so they can develop COVID-19 business plans, and economic support from policymakers if shutdowns are to continue.”

A group of 21 Texas bar owners have filed a lawsuit against Gov. Greg Abbott and state regulators, claiming that the latest shutdown is a violation of their constitutional rights, according to the Washington Post.

“This one individual is picking and choosing winners and losers,” Jared Woodfill, a Houston-based attorney for the bar owners told the Washington Post. “Gov. Abbott has chosen to sentence bar owners to bankruptcy.”

Prior to the latest round of on-premise closures, wholesalers were beginning to stock up with fresh beer ahead of the July 4 holiday. This was evident in the June 2020 edition of the National Beer Wholesalers Association’s (NBWA) Beer Purchasers’ Index (BPI), collected before the latest round of closures from June 10-19.

The BPI in June 2020 reached an all-time high of 81 and nearly doubled June 2019’s reading of 48. A BPI reading above 50 indicates that wholesaler orders are expanding, while a reading below 50 shows a contraction in orders. Additionally, the NBWA’s BPI for June 2020 found that the “at-risk inventory” for total beer was at an all-time low, with a reading of 27.

NBWA chief economist Lester Jones said the “aggressive stance” in orders by wholesalers showed that they were stocking up for the summer, and out-of-code beer was being replenished by fresh beer.

“So the increase was based on them ordering to restock the on-premise accounts that were only recently re-opened in some markets but now closed in others,” he wrote. “This is going to be a roller coaster ride – a very long roller coaster ride.”

In other Colorado news, former Gov. John Hickenlooper, who co-founded Denver’s Wynkoop Brewing in 1988, won the Democratic Senate primary on Tuesday night and will now face Republican Sen. Cory Gardner in November. Politico called the Colorado Senate race the most significant of the primary elections held Tuesday as it “is essential for Democrats’ path back to the Senate majority.”

Hickenlooper had thrown his name into the ring for the Democratic presidential nomination, but pulled out of the race for the White House in August 2019.