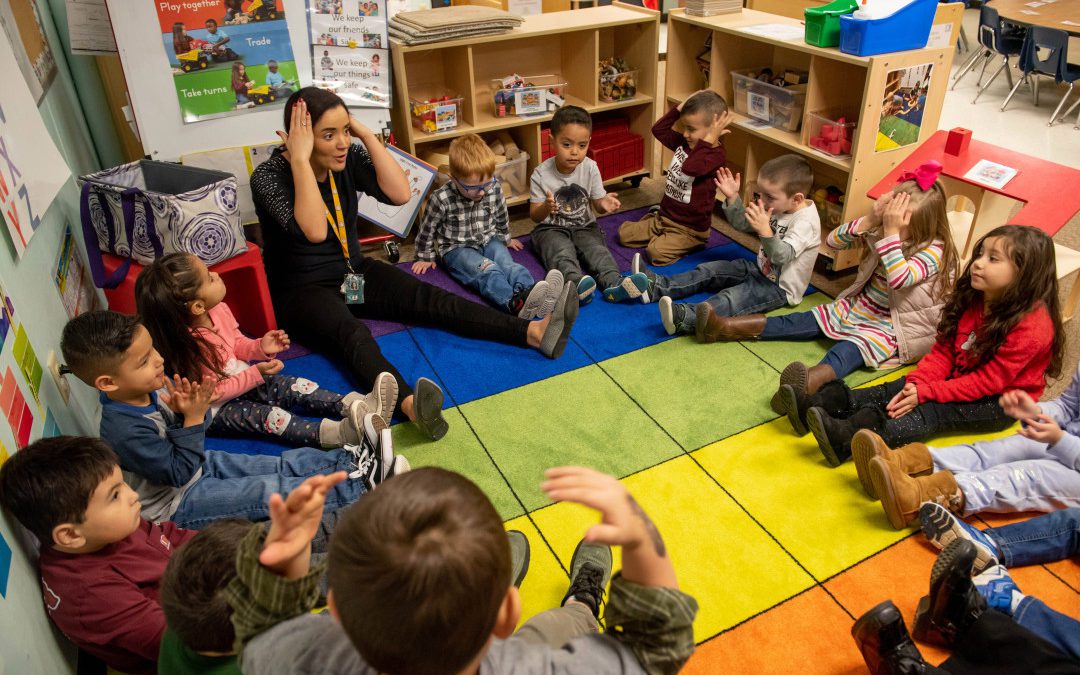 “For years, we have heard from our families and our providers and they have told us that navigating our fragmented early childhood system is just too hard,” state Rep. Emily Sirota, a Denver Democrat, said during a news conference at the state Capitol. “I am proud to say that today we are delivering a solution.”

The department would be established by July 2022 under the measure, which has yet to be introduced.

The announcement comes after voters passed Proposition EE in November, which raises taxes on cigarettes and other tobacco products. The majority of the new revenue will be directed toward paying for free preschool for Colorado kids starting in 2023, accomplishing a major 2020 Polis campaign promise.

House Speaker Alec Garnett, a Denver Democrat, emphasized on Wednesday how critical it is to support Colorado kids in their earliest years.

“This is the time where we need to be investing in them more than ever,” he said during Wednesday’s news conference. “We know how critical this is for Colorado families, for Colorado’s economy, for the future of our state.”

Garnett said that early childhood advocates have been asking for a designated department for years. “We’re finally here to deliver on that ask,” he said, adding that he believes Colorado’s new approach could serve as a template for other states.

Diane Price, president and CEO of Early Connections Learning Centers in Colorado Springs and a 32-year veteran of the early care in education industry, is among the early childcare and early education providers who see a need for a more uniform approach to serving Colorado’s youngest students.

Price said it’s challenging enough for families to navigate childcare and early childhood learning in light of the fragmented system. That’s not to mention the hoops providers must jump through.

“This is our chance to begin this transition,” Price said in an interview with The Colorado Sun. “This legislation allows us to bring people to the table to have conversations about the impact on children and families.”

She also sees the state’s commitment to creating a new department as an indication of how important early education is to families and Colorado as a whole.