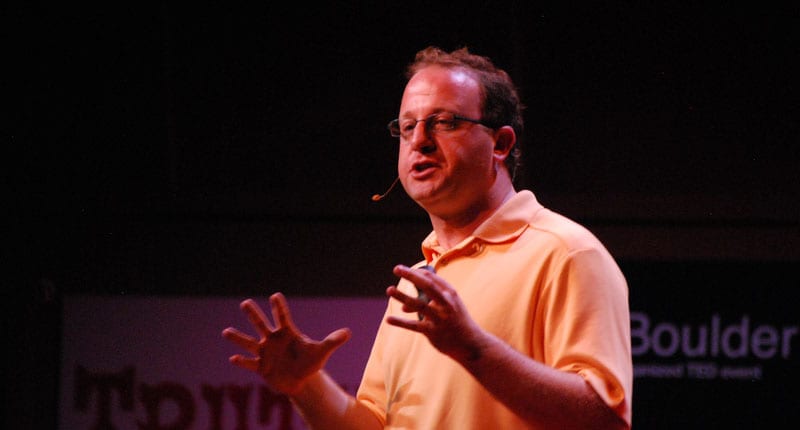 President Donald Trump’s refusal to accept the fact that he lost the 2020 presidential election was the focus of a Washington Post deep-dive published online Saturday night.

The story, by Philip Rucker, Ashley Parker, Josh Dawsey and Amy Gardner, was titled, “20 days of fantasy and failure: Inside Trump’s quest to overturn the election.”

“The facts were indisputable: President Trump had lost. But Trump refused to see it that way,” the newspaper reported. “Sequestered in the White House and brooding out of public view after his election defeat, rageful and at times delirious in a torrent of private conversations, Trump was, in the telling of one close adviser, like ‘Mad King George, muttering, ‘I won. I won. I won.’’”

Vanderbilt University kicker Sarah Fuller made collegiate American football history Saturday as the first woman to play in a “Power Five” contest in the Commodores’ 41-0 loss to Missouri.

Fuller, goalkeeper for the school’s Southeastern Conference champion women’s soccer squad, was given the chance to play on the gridiron after Covid-19 testing left Vanderbilt without a kicker.

“I was really excited to step out on the field and do my thing,” Fuller said.

Because Vanderbilt’s offensive unit sputtered, her contribution was limited to a single play — the second-half kickoff. She punched the ball to the Missouri 35-yard line, a tricky low offering compared to the usual deeper kicks, where the Tigers fell upon it.

A Republican congressman from Pennsylvania has cast doubt on his own legitimacy to serve in Congress with his failed lawsuit attempting to overturn the 2020 election results.

Rep. Mike Kelly (R-PA) attempted to have the courts block certification of the 2020 election results, but his effort was rejected by the Pennsylvania Supreme Court on Saturday.

“The PA Supreme Court dismisses the case brought by U.S. Rep. Mike Kelly that sought to overturn last year’s law creating no-excuse mail voting and to throw out those mail ballots cast in this election,” Philadelphia Inquirer correspondent Jonathan Lai reported Saturday. “This is the case the Commonwealth Court had earlier blocked certification in.”