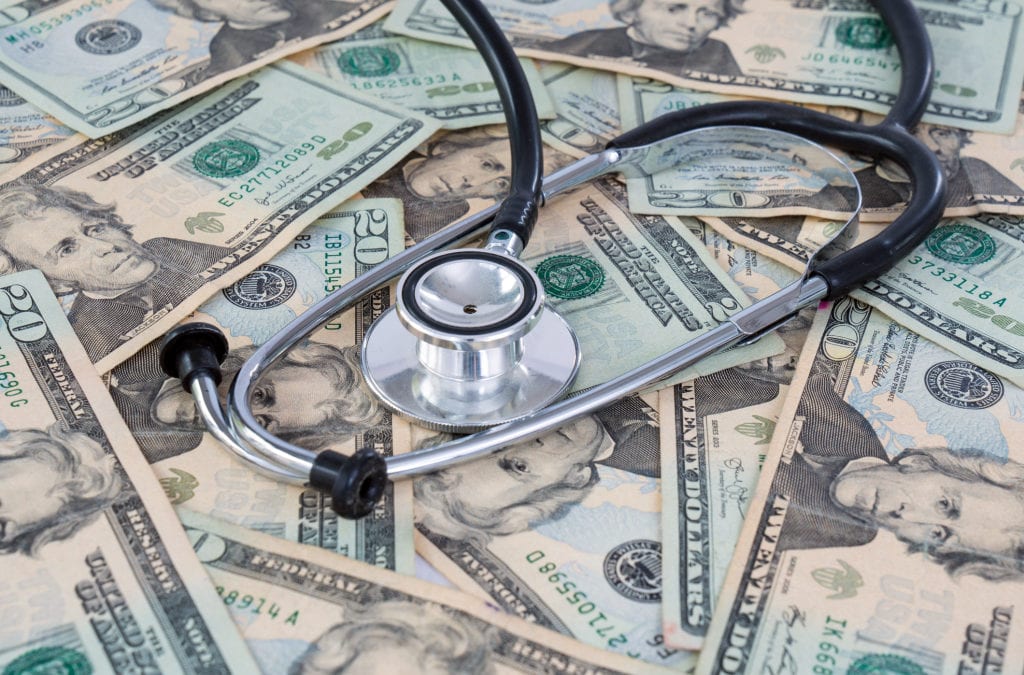 Next year, public employees throughout Colorado, as well as people who work for big businesses like Walmart and Comcast, may be part of a test to find out if it’s possible to lower health care costs without government intervention.

State government, however, isn’t in the driver’s seat, unlike in the case of the recently passed drug-affordability board and the Colorado option insurance plan. Instead, the nonprofit Colorado Purchasing Alliance will lead negotiations between the hospitals and participating employers, including the state, several school districts and Denver and Larimer counties.

The idea is that if employers negotiated with hospitals and other providers the way they do with sellers of computer servers, for example, they could get a better deal for employees.

As is, businesses and government offices often have no idea whether the health services provided to employees are high-quality, let alone if they’re getting a good deal, said Bob Smith, president of the alliance and executive director of Colorado Business Group on Health.

“If those were cars or washing machines, would we accept this?” he said.

If the plan produces substantial savings, that’s a sign that the market can bring health costs under control, Smith said.

The pandemic derailed the alliance’s negotiations with hospitals last year, Smith said, but they expect to sign contracts this summer and have a plan in place for 2022. If all of the companies and governments that have shown interest follow through, more than 100,000 employees would be involved, along with any children or spouses who use their coverage.

Gov. Jared Polis has voiced support for bringing state employees into the alliance. Colorado Department of Personnel and Administration spokesman Adrian Schulte said the state hasn’t set any firm requirements for the amount of savings or which providers must be in-network.

The first step is to determine which hospitals have the lowest rates of unnecessary procedures and complications like avoidable infections for orthopedics, oncology and maternity care, and then ask them to bid for contracts, Smith said. Gradually, they’ll work on agreements for other specialties, such as cardiology, he said. The alliance also plans to pay primary-care doctors more so they will spend more time guiding care for people with chronic illnesses.

Next, the alliance and hospitals will negotiate the prices for specific services, based on a certain percentage above the price Medicare pays. Typically, negotiations start with hospitals’ sticker prices and end with a discount for insurance companies or large employers. Part of the group’s goal is to move away from negotiating discounts, Smith said, because a steep discount on an inflated price still may not be a good deal.

“Every other company in Colorado is subjected to competition on quality and price,” he said.

Cara Welch, spokeswoman for the Colorado Hospital Association, said they support employers and hospitals working together to keep health care affordable, but disagree with starting from Medicare prices.

“Medicare payments fall far from covering the cost of care – reimbursing just 72 cents of every dollar hospitals must spend to provide care to patients in Colorado – and should not be held out as a standard benchmark for hospital prices,” she said in a statement.

Welch said they also support considering hospital-quality measures, but only between hospitals of a similar size and type.

“For some hospitals and on some services, because patient numbers are small, it can be very challenging to develop reliable quality measures,” she said.

Elizabeth Mitchell, president and CEO of the Purchaser Business Group on Health, which includes the nationwide businesses like Walmart, said their group will bring experience with gauging quality to the partnership.

For eight years, the organization was part of a different partnership that encouraged employees to go to “centers for excellence” with the best surgeons for certain types of care. In some cases, that meant flying potential patients across the country, but since they were less likely to have complications, everyone benefited, she said.

The member companies said they wanted regional networks of high-quality hospitals and more attention to primary care, which they’re trying to address with the Colorado partnership, Mitchell said.

If the Colorado alliance can’t strike deals for certain services, members’ insurance plans would default back to their existing network, Smith said. So far, they’ve had success bringing some physician groups and independently owned facilities on board, but there’s less interest from hospital chains, he said.

“We’re trying to change how the market works,” he said. “For the most part … the market is working pretty well for the large health systems.”

It would be difficult to build a network if health systems remain uninterested; about half of Colorado’s hospitals are part of health systems, according to a 2020 report from the Center for Economic and Policy Research. In the Denver area, all but four hospitals are in systems.

Most health care purchasing groups nationwide so far have failed to put a dent in prices, but Mitchell said she sees a “readiness to innovate,” both from employers and from groups representing patients.

“We have tolerated poor and variable quality and egregious pricing for too long,” she said.