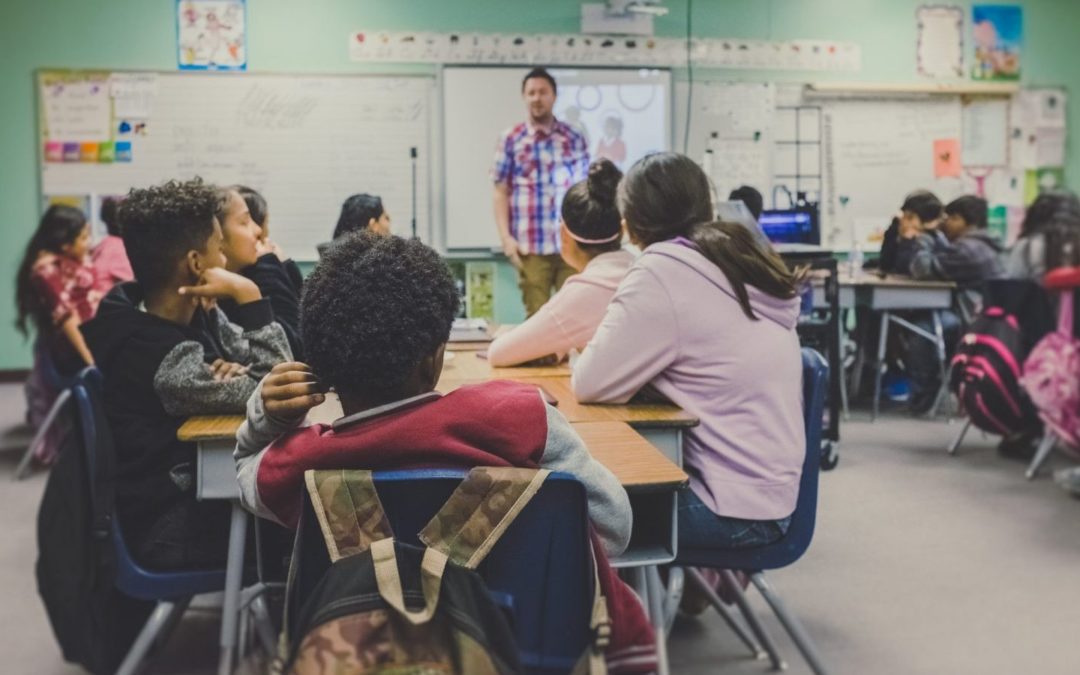 Colorado Gov. Jared Polis signed a bill on Wednesday that would expand access to medical cannabis for school children in need by removing obstacles to its administration.

The new legislation, SB 21-056, removes the discretion from school principals to set policies that regulate storing and administering cannabis-based medicines.

The bill places the responsibility on principals to “create a written treatment plan for the administration of cannabis-based medicine and on school boards to adopt policies regarding actual administration.”

School boards will be called upon to create guidelines on how cannabis medicines should be stored.

Governing bodies are also required to set rules that will allow personnel to voluntarily possess and administer medicinal cannabis to qualifying students.

Gov. Polis said the measure was long overdue and called it “the culmination of communities coming together to make it happen—make change.”

The governor thanked those who worked on the bill, which he praised for lifting the discrimination against those who administer medical cannabis and those students who need it.

“I’m pleased to sign this bill, which finally will treat cannabis the same way as other prescribed medicines,” Polis said.

The proposed legislation seeks to raise the amount of lawful cannabis possession for adults from one ounce to two ounces.

Cannabis advocates are enthusiastic about the legislation, which will help those with prior arrest records for cannabis possession.

Under the bill, courts would be required to approve requests to seal prior records for marijuana possession without consulting with a district attorney.

“Passage of this legislation will ensure that many low-level offenders are not saddled with fines they cannot afford and that law enforcement can focus more of their resources on fighting legitimate crime, rather than interacting with otherwise law-abiding Coloradans because of a minor, nonviolent marijuana offense,” Carly Wolf, state policies manager at NORML, told Marijuana Moment.

Colorado legalized cannabis for recreational use in December 2012. Following the onset of the coronavirus pandemic, marijuana sales in Denver spiked 140%.