Colorado Got (Some Of) Its Ventilators, Since A Republican Asked 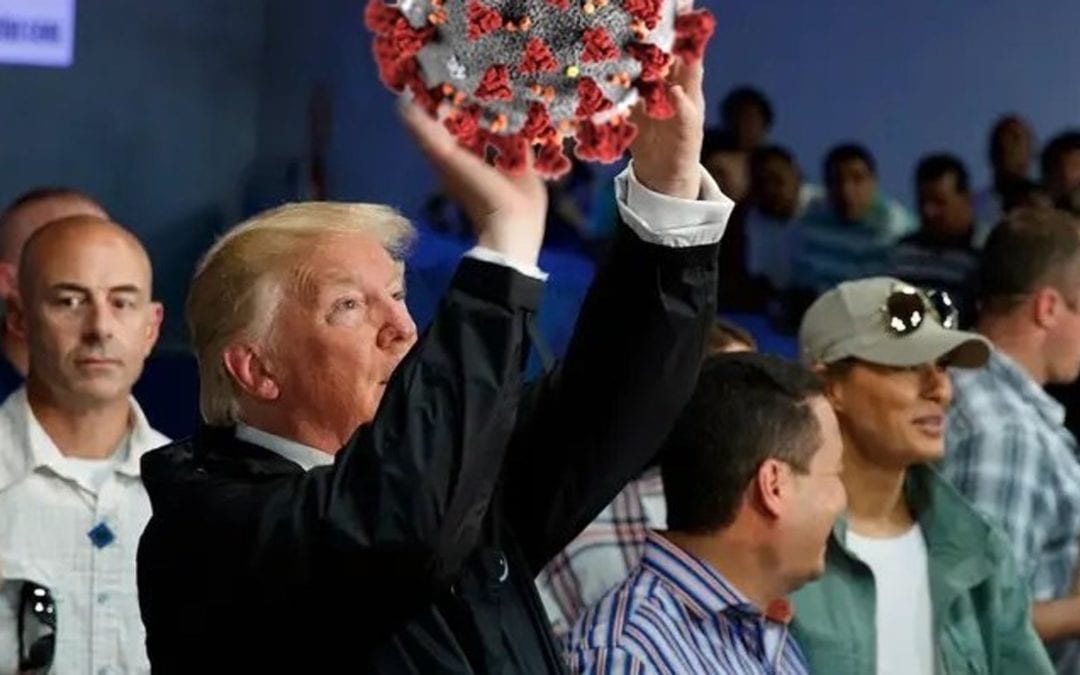 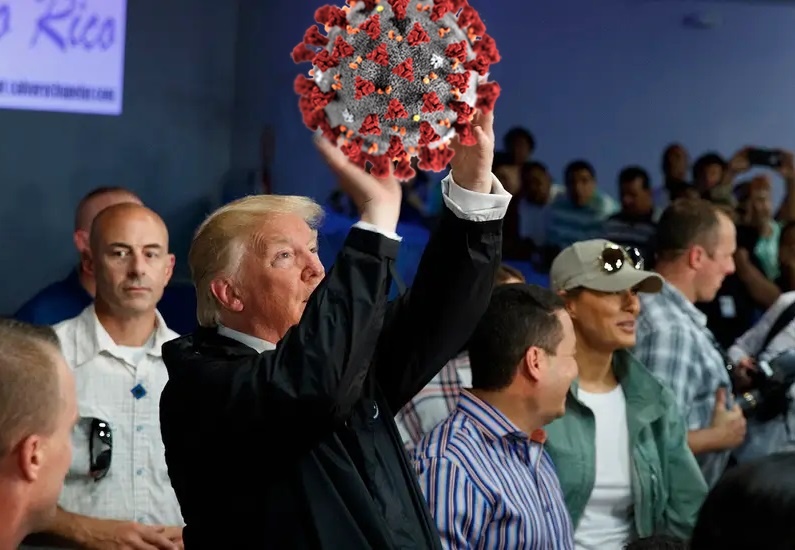 The Denver Post ran an editorial yesterday protesting Donald Trump’s habit of “treating life-saving medical equipment as emoluments he can dole out as favors to loyalists.” We don’t know what the Post’s editors have against skin moisturizers, but they do have a point about Trump’s attitude toward the federal government doing anything like its job: If states want help from the Great Man, they’d best behave themselves and say nice things about the wonderful job he’s doing. This, we should note, is only fair, because he is such a great and inspiring leader who wants bloggers in Boise to get grants to fix up their 1973 Chevy Impalas.

In the particular instance that inspired the editorial, Trump tweeted Wednesday that he was super-excited to help the great state of Colorado by sending it 100 ventilators from the federal stockpile, in response to a request from Sen. Cory Gardner (R-Colorado) who happens to be running for reelection and isn’t he doing a great job for the people of his state?

Not only that, but Colorado gets soldiers, too, possibly to help the WOLVERINES fight off the invading Russians. What a generous president!

Oh, yeah, the Post editorial notes, those 100 ventilators came just days after FEMA poached a shipment of 500 ventilators Colorado Gov. Jared Polis had arranged to buy, and after Polis sent a letter to Mike Pence pleading for ventilators, too. We can only assume that when Trump heard about the letter, he amusingly mimed shooing a fly away and said to Pence, “Did you hear anything? I thought I heard an insect talking to me, but it must have been nothing, because I don’t hear anything, do you?”

And what’s this? Looks like Arizona Sen. Martha McSally got 100 of Colorado’s ventilators!

The Post editorial says that there is some bullshit — the Gardner part, not the McSally part, which hadn’t broken yet — even if it says so in the sort of fussy harrumphing Voice Of The Editors phrasing we thought was a thing of the past.

Indeed, we put it to you, Utah should have such concerns!

Frumpiness aside, the editors have it right. Trump likes people and states to praise him for doing the bare minimum his job requires of him, and even when he does far less than the bare minimum, you need to tell him he’s done the very best ever. If you don’t, you’re a very nasty Puerto Rico that doesn’t even appreciate the terrific work he did for you people.

The editorial even makes a suggestion about how medical supplies should be allocated, if we had a federal government at all.

The federal government should be procuring medicine, masks, and ventilators and distributing them to states on a set formula based on population, rate of infection and need.

Quite a world we’re in when an editorial has to suggest that handing out ventilators like patronage jobs is a bad thing. Trump, the editors wanly demand, “needs to act as though he’s working on behalf of all of us, not just those who voted for him or cow-towed to his corrupt administration.” Well sure, but you guys are clearly thinking of the planet we used to live on.

For his part, Gov. Polis said at a presser Wednesday that Colorado was “grateful” that it was getting 400 fewer ventilators than the order FEMA had swiped from the state, not that he mentioned that exactly. Instead, he diplomatically avoided a question about whether he cared that Trump had credited Gardner, saying he was “not here to do political analysis.”

Colorado Congresswoman Diana DeGette, a Democrat, was less worried about staying on Trump’s good side, and accused Trump of favoring those who tow his cows. In a statement, she said,

Governor Polis and our Congressional delegation have been working to get more ventilators to Colorado for weeks. In fact, Colorado was set to receive 500 ventilators until FEMA blocked the shipment. Now, President Trump says we will get 100 as a courtesy to Senator Gardner […] That means, because the president is playing politics with public health, we’re still 400 ventilators short from what we should have received. His mismanagement of this crisis is costing lives and livelihoods.

We like the direct approach better. Colorado should hire a little girl to dress up like Tatum O’Neill in Paper Moon to follow Trump around saying “You owe me 400 ventilators.”

Yr Wonkette is supported entirely by reader donations! Help us keep the servers humming and the writers paid, and if you’re sheltering in place, here’s our Amazon linky, too.