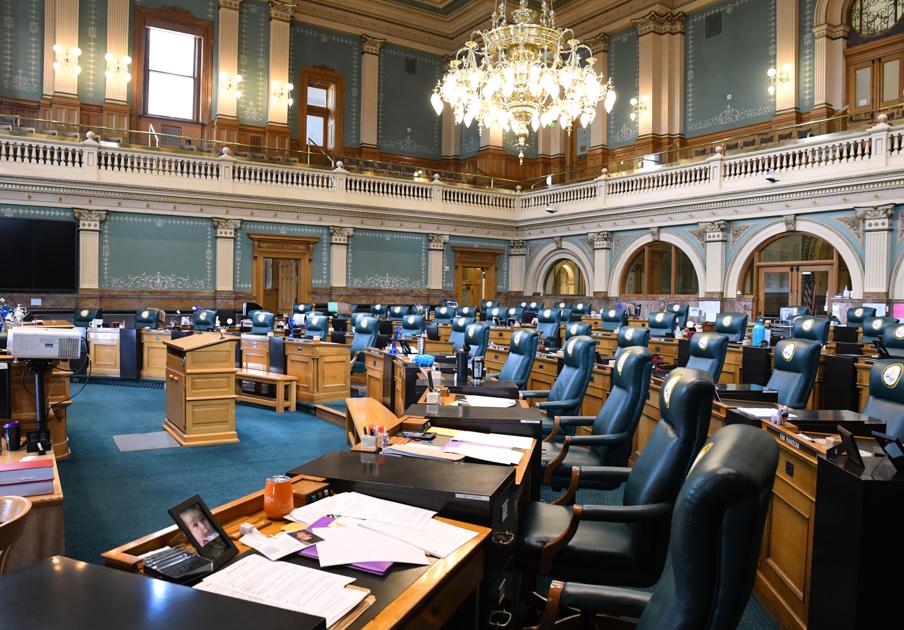 House and Senate Democrats announced Monday a five-week delay to the start of regular work for the 2021 session.

That also means that Gov. Jared Polis will delay delivery of his third State of the State address until after the General Assembly returns in February, according to the governor’s office.

The General Assembly will gavel in on Jan. 13 as originally scheduled, deal with swearing in new members and other constitutional and statutory obligations, and then temporarily recess until Feb. 16. They’ve reserved the right to come back at any time before that if emergency matters require immediate legislative attention.

“It is extremely important that as we navigate returning for legislative session, we weigh the safety concerns for people’s health alongside the many changing factors that will guide our decision making,” said Senate President Leroy Garcia, D-Pueblo.

Senate Republicans found out about the delay from reading news reports.

“President Garcia asked my opinion of a delay last week, but yet again, we are disappointed that we must learn of a decision of this magnitude through a media outlet rather than somebody picking up a phone or sending an email,” Senate Minority Leader Chris Holbert of Parker said. “At this point, we’ll even accept telegram or carrier pigeon if it means having the Democrats communicate with us before we get blindsided.”

Garcia added that “last month, with a great deal of planning and coordination, we were able to convene a highly-effective special session aimed at alleviating Colorado’s most immediate needs going into the winter season. Now as we approach our regular session, we are committed to acting with the same precision and forethought – diligently prioritizing what matters most to our state and completing mission-critical work before temporarily exiting the building. That’s why we have decided to delay our official legislative session until safer conditions in the state become more clear.”

Speaker-elect Alec Garnett of Denver said that “from the very beginning, we’ve worked hard to find ways to protect the health and safety of the public, legislative staff, and lawmakers while allowing for public participation.

“Recessing until mid-February will place us farther out from the holiday spike in COVID cases and will allow the bulk of our legislative work to take place when we hope it is safer and more Coloradans will have received the COVID vaccine. We’ll continue to look at the data and listen to public health experts to guide our decisions. When we return, we’ll take up the people’s work and pass laws to build back a stronger Colorado.”

Senate Majority Leader Steve Fenberg of Boulder said that “as our state works to administer the vaccine over the next several months, we must remain cautious and do everything we can to limit large gatherings and potential super spreader events. With that in mind, we have decided that the most responsible way to ensure the health of the public, as well as our legislative staff, is to delay session until we can more safely reconvene.We will continue to closely monitor public health data in the coming weeks and months as we eagerly await our return to the Capitol. In the meantime, we are firmly committed to crafting the most effective legislation we can to support hardworking Coloradans in their recovery.”

House Majority Leader-elect Rep. Daneya Esgar of Pueblo added that delaying the session “is a responsible and science-driven choice that will protect the health and safety of the public while ensuring that we’ll be able to get our work done on behalf of the people of Colorado.This pandemic has exposed and heightened many existing inequities in our economy, and we’ll come back in February ready to work towards ensuring every Coloradan has a fair shot at success.”

Earlier this year, the Colorado Supreme Court agreed with the General Assembly’s position that Joint Rule 44 allows the legislature to pause its work during a declared public health emergency and return at a later date without those days during the recess counting towards the 120-day limit. That led to an abbreviated session in 2020 that was halted in March and resumed at the end of May.