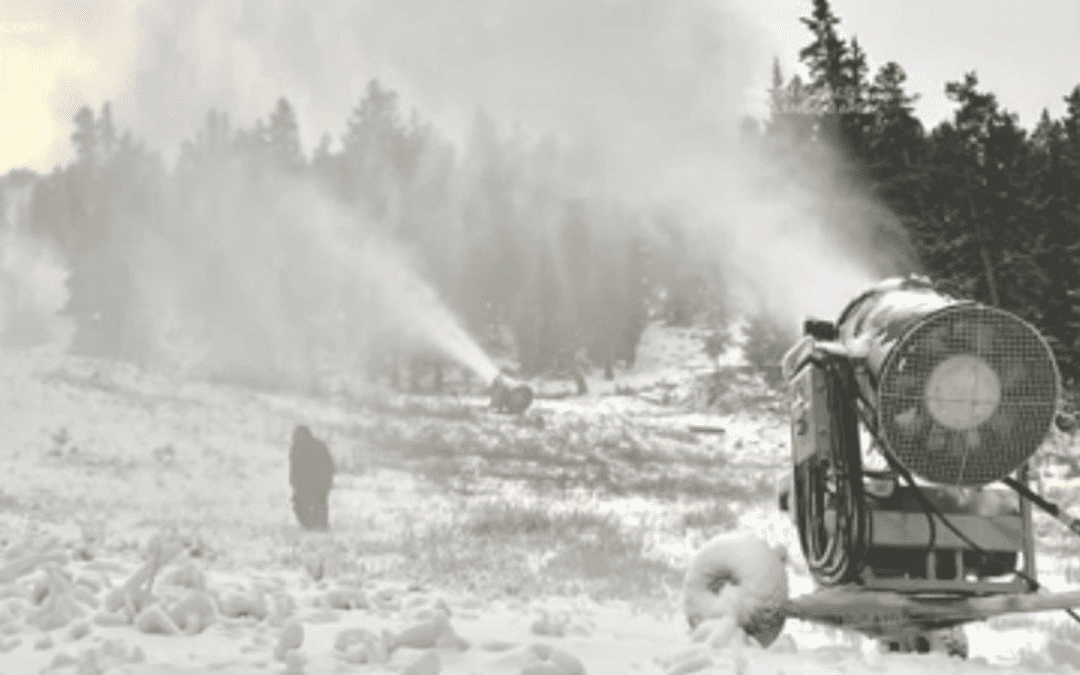 Give your home some pre-winter love
As summer fades and cooler weather sets in, our attention turns to fall and winter prep. Here are a few tips on winterizing your home before the really cold weather sets in.
Holly Engelman

Storms are stacking up this week with Colorado’s northern mountains in line to receive the first significant snow of the season, while lower elevations will mainly see high wind, slight chances of snow and the first freeze of the season.

Here’s what to expect this topsy-turvy week, according to the National Weather Service in Boulder:

The National Weather Service is forecasting 2 to 9 inches of snow for the mountains north of Interstate 70, with the largest amount expected in the higher terrain in the Steamboat Springs area. The San Juan Mountains in the southern part of the state are forecast to receive up to a foot of snow, which prompted the weather service to issue a winter weather warning for the area.

The higher elevations of the Cameron Peak Fire burn scar and Red Feather Lakes area are forecast to receive an inch or two of snow.

The snow will be accompanied by strong wind, with gusts to 60 mph over higher mountain passes and up to 35 mph elsewhere in the mountains. The combination of snow and wind will create hazardous driving conditions in some mountain areas.

The weather service has issued a high wind warning for the higher terrain from Boulder up through Red Feather Lakes to the state line for late Tuesday into Wednesday morning.

Storm totals in the mountains will range from 2 to 9 inches, heaviest north of Interstate 70. Gusty winds will produce areas of blowing snow, especially over the exposed mountain passes. #cowx pic.twitter.com/o5swwcE4R5

Fort Collins’ forecast calls for a 40% of rain/snow mix (no accumulation) both days with windy conditions gusting in the 22-29 mph range and highs around 60 degrees and lows just above freezing. You might even hear some thunder.

You may want to cover your tender vegetables and annuals, but your sprinkler system (if still charged with water) should be OK at these temperatures — that will change as colder temperatures roll in Thursday and Friday.

High wind warning for the Palmer Divide this afternoon with gusts up to 60 mph. Strong thunderstorms possible over the far northeast plains this afternoon. Snow in the mountains. #cowx pic.twitter.com/1dt08FYiae

This system looks like it will add several inches of snow to the mountains and give Fort Collins and cities along the Front Range a slight chance of their first measurable snowfall.

Fort Collins’ first snowfall on average falls the third week of October, according to the Colorado Climate Center.

The higher mountains should pick up another few inches of snow while lower mountain and foothills towns will likely see a rain/snow mix.

The weather service forecast calls for a 60% chance of a rain/snow mix for Fort Collins on Thursday, with a chance of thunder in the evening.

It will be breezy, with highs in the low 50s and freezing low temperatures.

You will definitely want to protect tender vegetables and annuals and quick drain or blow out your sprinkler system by Thursday because lows Thursday and Friday are forecast to be around 27 degrees.

The road has been closed since Friday, and there is a chance it may not reopen. The road generally closes for the winter the third week of October but can reopen if conditions allow.

For up-do-date road conditions in the park, call 970-586-1222 or follow the park’s Twitter site @RockyNPS for updates.

Also, starting Tuesday the park’s timed-entry permit system is no longer required. You will still need a daily or annual entrance pass.

The Colorado Department of Transportation recently launched a new COtrip.org website as well as a new mobile COtrip Planner app that adds new features to help travelers better plan and be prepared for road closures or adverse road conditions.