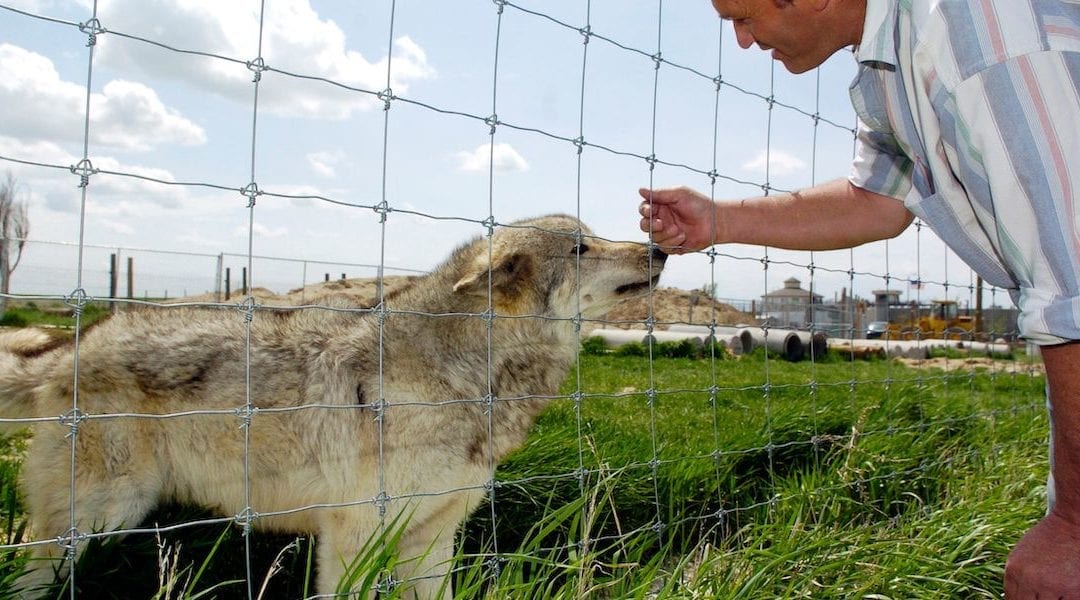 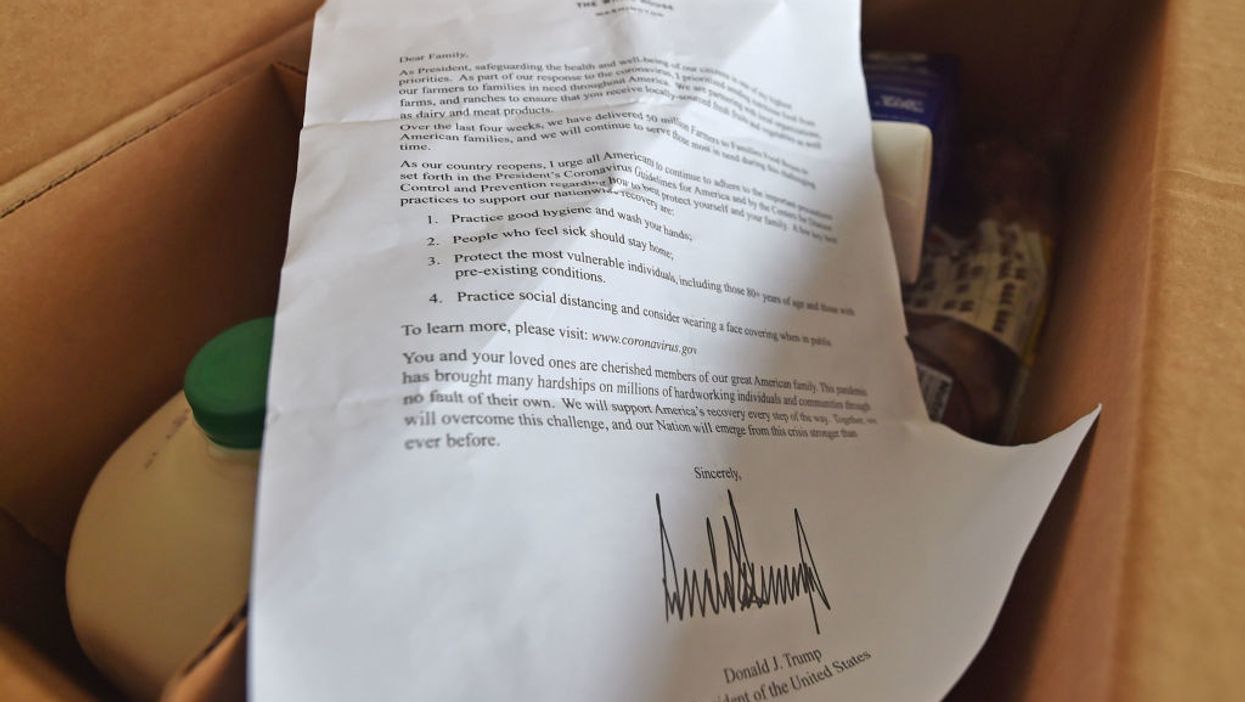 For President Donald Trump’s detractors, nothing that he does is acceptable.

The U.S. Department of Agriculture has distributed tens of millions of food boxes to communities across the U.S. to help the millions of Americans who are financially struggling during the coronavirus pandemic.

Included inside the “Farmers to Families Food Boxes” are fresh meat, produce, and dairy products — all necessary food items to keep Americans healthy and strong.

But local Colorado officials have taken it upon themselves to remove one item that was also included in the food boxes: a letter from President Donald Trump.

According to KCNC-TV, the Denver Community Food Access Coalition — a Colorado coalition of nine organizations dedicated to ensuring Colorado families have access to safe food — received 1.8 million food boxes from the government.

Prior to disbursing the food boxes, the DCFAC removed a letter from Trump instructing people to “practice social distancing and consider wearing a face covering when in public.”

Ironically, Trump’s detractors spent many weeks earlier in the pandemic condemning the president for not publicly wearing a mask and for not outright instructing the American public to wear a face mask when outside their homes.

The DCFAC removed the letter because it decided Trump’s instructions were not as absolute as the guidance from the Centers for Disease Control and Prevention, which instructs Americans to “wear [a] mask over your nose and mouth and secure it under your chin” when in public.

In fact, Christine Alford, the executive director of the Denver Food Rescue, went so far as to accuse Trump of politicizing the food distribution program.

“[P]oliticizing the one lifeline Colorado families have left during this health pandemic and economic crisis by putting these letters in food boxes is shameful and degrading,” she said, KCNC reported.

Teva Sinicki, the CEO of another DCFAC member, accused Trump of exploitation and manipulation.

“The largest public health and economic crisis Colorado has ever seen is not the time to exploit taxpayers hard-earned dollars and manipulate overworked direct service providers in an attempt to bolster one’s own reelection campaign,” she said, KMGH-TV reported.

The coalition said that, instead of food boxes, the best way to help struggling families is to expand government dependence through the Supplemental Nutritional Assistance Program, the government program colloquially known as “food stamps.”

This is not the first time that officials have decided to yank the letter from the food boxes.

Superintendent Cindy Marten told Politico the decision was made “in order to protect local families from being misled on how to protect themselves from becoming infected.”