Colorado families are leaving $58 million in federal food aid on the table. Time is running out to apply. 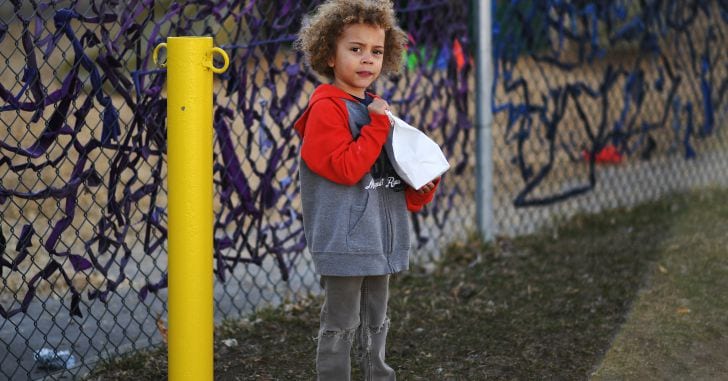 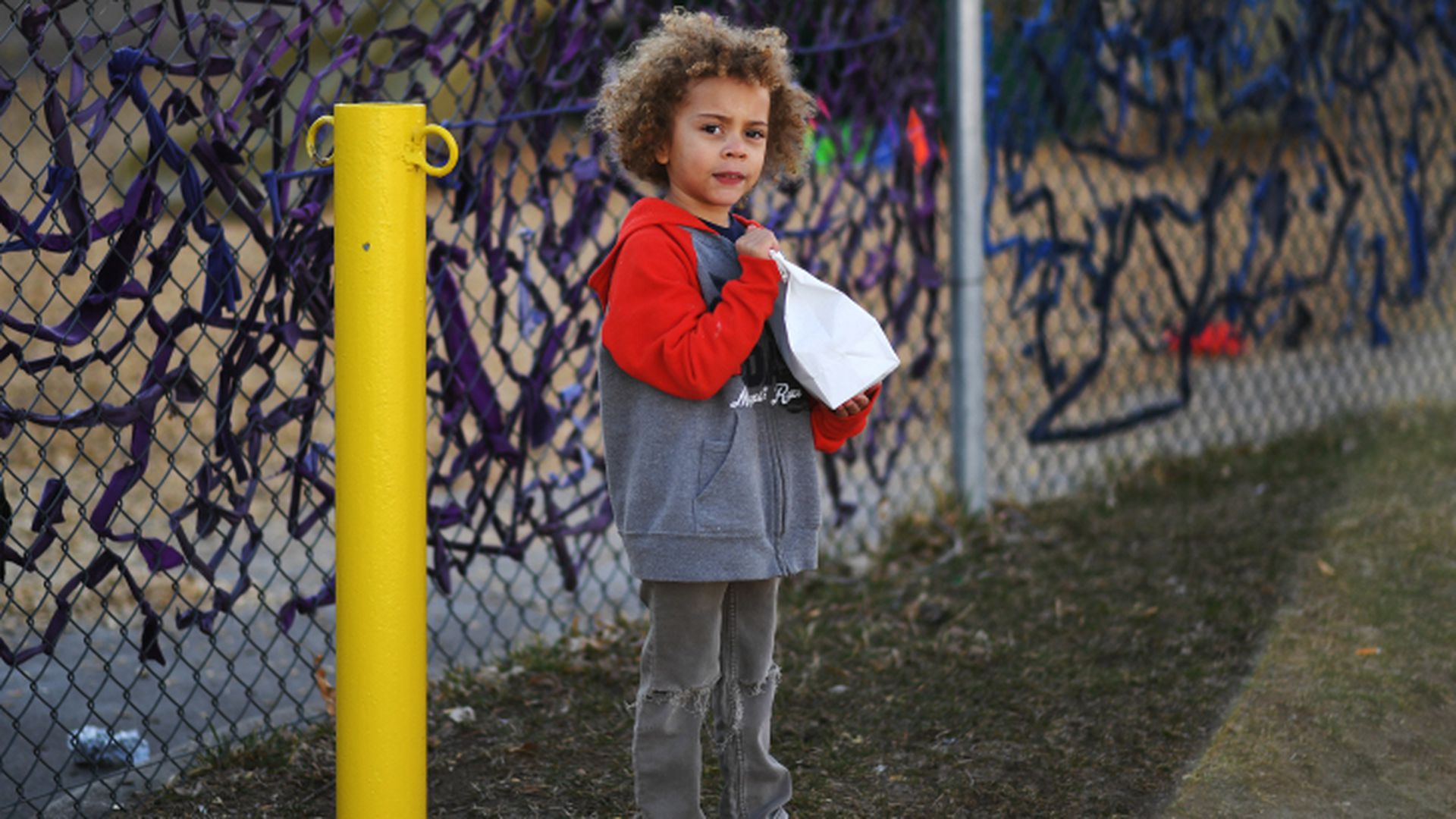 Families can apply for Pandemic EBT even if they took advantage of free grab-and-go meals during school closures. | RJ Sangosti/The Denver Post

The families of more than 200,000 Colorado children could miss out on hundreds of dollars in food assistance if they don’t act soon — and many of them don’t even know they’re eligible.

Colorado has distributed less than half of the $110 million it received from the federal government through the Pandemic EBT program, and the deadline to get the money to parents and guardians is the end of the month. Families have to get their applications in by Sept. 23 to allow for processing.

Whatever isn’t given out by the end of the month — possibly as much as $58 million — will go back to the federal government rather than being spent at local grocery stores to feed hungry children, advocates said.

“It means that money is left on the table,” said Stephanie Perez-Carillo, policy and partnerships manager for the Colorado Children’s Campaign. “It’s relief that’s available but that is going unused.”

Approved by Congress in March as part of the Families First Act, Pandemic EBT gives cash to families whose children qualify for free- or reduced-price lunches to make up for the meals their children didn’t get when schools were closed in the spring. In Colorado, eligible families can get $279 per child, $5.70 for each of 49 days of school closure.

Families can get the benefit even if they also got meals from school-based grab-and-go sites. They can also get the benefit if they didn’t previously qualify for subsidized lunches but have lost a job and now have less income. Immigrant families are eligible as well.

Most school districts set up meal programs during school closures, but a Chalkbeat analysis found they served just a fraction of the meals they normally would provide to children living in poverty. Many experts hoped programs like Pandemic EBT would be a better way to get food to children. Parents could just buy groceries with the money, without all the logistical hurdles and limitations of meal sites.

But bureaucratic and technological challenges have plagued the program in Colorado and across the country, preventing families from getting valuable food assistance during a time of unprecedented need.

A survey by Hunger Free Colorado in June found that 37% of families with children had experienced food insecurity, meaning they couldn’t afford or didn’t have access to enough food to feed their families. One in four respondents reported cutting back on meals for their children as well as themselves.

“The rate of hunger is the highest we’ve seen in Colorado, three times what Coloradans experienced during the Great Recession,” Hunger Free Colorado CEO Marc Jacobson said in a statement.

Struggling to get the word out

Families that already get SNAP or food stamp benefits received the money automatically on their electronic benefits cards in July. That accounts for roughly 100,000 of the estimated 360,000 eligible children.

State officials couldn’t cross-reference SNAP rolls with information about which families receive subsidized lunches, meaning there was no quick way to even identify the people who need to apply. School districts, overwhelmed with planning for a very different kind of school year, were supposed to reach out to those families over the summer — and by all accounts, many have — but parents haven’t always received the information or realized they were eligible.

“There is so much going on right now, and getting the word out is complicated,” said Ashley Wheeland, director of public policy for Hunger Free Colorado. “Usually people have to see the information quite a few times before they apply.”

Colorado didn’t get federal approval for Pandemic EBT until late May, when the school year was nearly over, and it rolled out the benefit in late July during a time when schools and families are least connected. Families that lost jobs might have moved or lost phone service, making them harder to reach. Immigrant families may also worry that receiving any public benefits will be held against them. Pandemic EBT does not count under the public charge rule, meaning there are no immigration consequences for applying.

Advocacy groups are also using social media campaigns and community-based promoters to get the word out, but so far with limited success. In most counties, fewer than half of eligible families have applied, and in some it’s far fewer.

Not always easy to apply

Even parents who know about the benefit sometimes struggle to fill out the online application. They might have unreliable internet, and the website sometimes automatically rejects applications.

A page on the Colorado Department of Human Services website directs applicants to fill out a second form for assistance if they received error messages such as, “We are unable to match your student’s state issued ID number” or “We are unable to match a part of your student’s information.” Any inconsistency in a child’s information can result in an application getting flagged.

“We will respond to requests through the form in the order of receipt as soon as possible,” the instructions conclude.

Hunger Free Colorado and other partner agencies are offering assistance to file applications by phone.

So far, applications have been processed for around 50,000 children. Another 208,000 children are believed to be eligible, and time is running out.

“It’s a program that could help a lot of people who haven’t gotten any help at all,” Wheeland said.