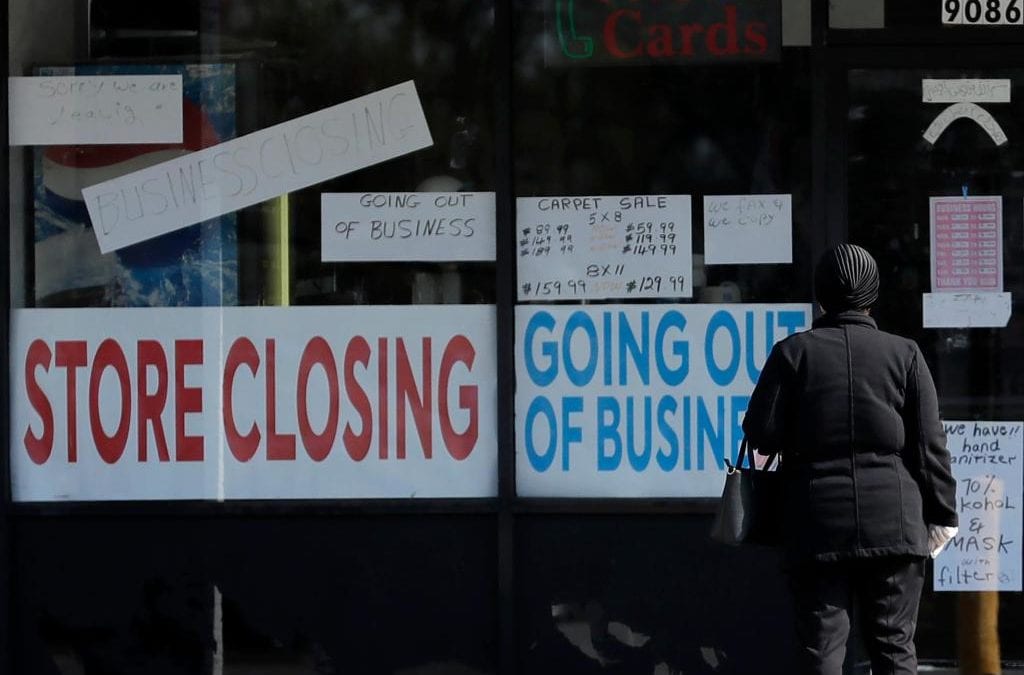 When the April unemployment report came out last month, it seemed Colorado might have dodged the worst of pandemic dislocations. It nursed an 11.3% unemployment rate, among the 10 lowest in the country, while states like Nevada and Michigan were above 20%.

But IHS Markit is predicting that by early next year, Colorado will have some of the largest employment losses of any state.

“Colorado will be in the top 10 for job losses, fifth-worst,” said Karl Kuykendall, associate director of regional economics with IHS Markit, which provides economic and industry-level forecasts and data.

The forecast, out Monday, calls for non-farm employment in Colorado to fall 16.4% between the first quarter of 2020 and the first quarter of 2021. Only Florida, Michigan, Massachusetts and Nevada are expected to have larger percentage declines. Colorado’s economy will suffer proportionately more job losses than even New York, which was at the epicenter of the outbreak.

Kuykendall estimates Colorado’s employment count will be 460,000 lighter at the start of next year than it was before the coronavirus outbreak took hold. That is more than the drop of 384,800 in employment measured in March and April by the U.S. Bureau of Labor Statistics.

What that seems to indicate is that the worst is not over. Many of the jobs lost in March and April won’t be coming back and more losses are coming in Colorado in the months ahead.

“What is driving the near-term forecast for Colorado is its reliance on tourism,” Kuykendall said. Colorado has an above-average concentration of jobs in leisure and hospitality. Even as many parts of the economy recover from lockdowns, tourism will be hard-pressed to make a quick comeback.

Another industry, oil and gas production, will drive additional losses in the months ahead. Layoffs there have started, but are likely to worsen. Oil and gas producers have dramatically slashed their spending plans, and only a half dozen rigs were active in the state at the end of May, a historic low.

“We anticipate unemployment will get higher in the months ahead,” Kuykendall said. “There will be some disconnect between the unemployment rate and job losses.”

The reopening of the economy now underway will pave the way for an initial recovery later in the year. But the hole to dig out of is so deep and virus concerns so difficult to overcome without a proven vaccine that spending patterns will have a hard time getting back to where they were.

So when might employment return to where it was? Kuykendall doesn’t forecast that happening for the country until early 2024.