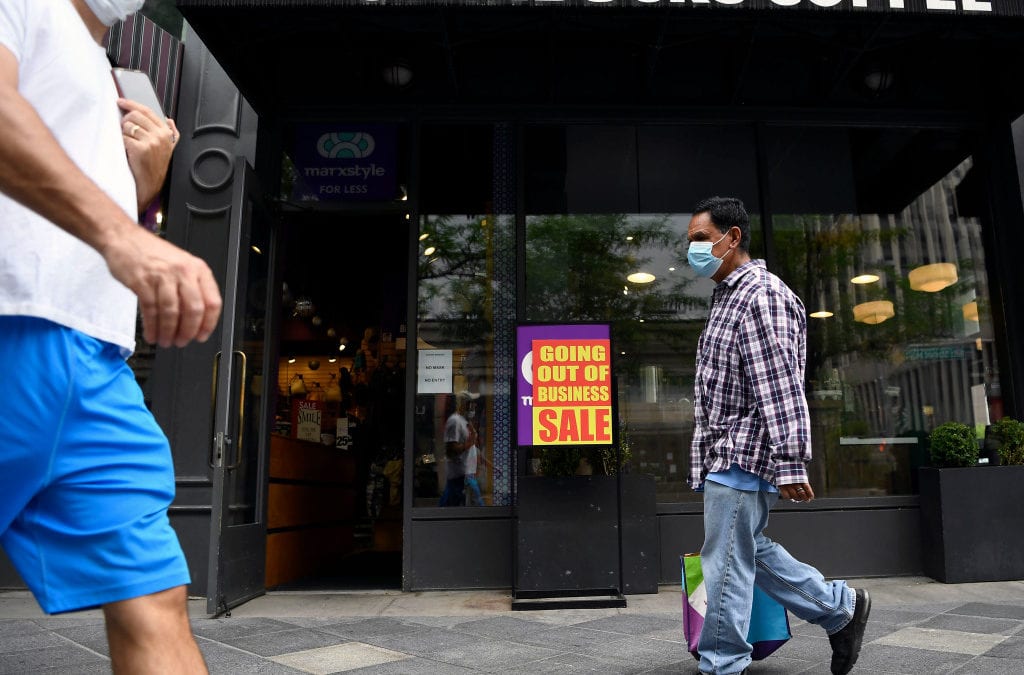 Colorado employers ramped up their hiring in August, adding 36,900 non-farm jobs and helping push the unemployment rate down to 6.7% from 7.4% in July, according to an update Friday from the Colorado Department of Labor and  Unemployment.

“The state has regained 178,500 of the 342,300 payroll jobs lost in March and April,” said Ryan Gedney, a senior labor economist with the state, during a press call Friday morning. Gedney said that works out to a job recovery rate of 52.1%, which exceeds the U.S. recovery rate of 47.9%.

The August gains amid the pandemic were especially strong in the hard-hit leisure and hospitality sector, which added 10,000 jobs between July and August. The public sector added 10,400 jobs as teachers and staff returned to school and the federal government hired temporary census workers.

Year-over-year, employers reported 147,800 fewer non-farm jobs on a seasonally-adjusted basis, and there were 123,200 more unemployed people in the state

Of the decrease in payroll jobs measured over the past year, 45% was concentrated in leisure and hospitality, 16% in government and 12.2% in trade, transportation and utilities, a broad category that includes retailers.

Employment counts in leisure and hospitality and in mining and logging, which includes oil and gas, are down by nearly a fifth from year-ago levels, while manufacturing and professional and business services have held flat.

Payroll counts also were adjusted higher for July, from the 6,200 initially estimated to 13,600. The share of the adult population either working or actively looking for work remained steady at 66.7% and the size of the labor force held steady after shrinking by a record amount in July.

Gedney noted there was a surge in the number of workers who described themselves as working part-time but who would prefer to work full-time. They accounted for 240,000 individuals in August or about 8% of employed workers.

Denver joined the top five list for county unemployment rates after Eagle and Pitkin counties dropped off, a sign that its recovery isn’t as robust as what is happening in other hard-hit areas of the state.