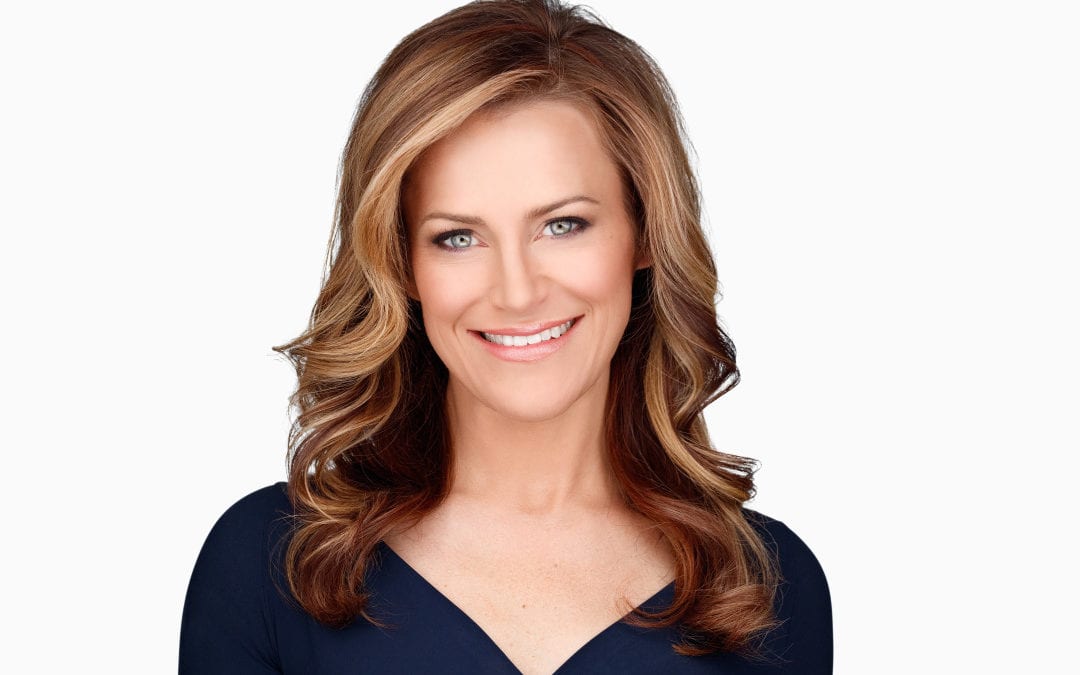 Amber McReynolds, the former head of the Denver Elections Division and now the chief executive of the National Vote at Home Institute, is one of three people who will be nominated by President Joe Biden to serve on the U.S. Postal Service’s governing board.

McReynolds, who lives in Denver, has focused throughout her career on expanding voter access, especially when it comes to mail voting. She helped expand mail voting across the country last year as the coronavirus pandemic made voting in person unsafe.

The White House says the other two nominees to the Board of Governors will be Ron Stroman, the USPS’ recently retired deputy postmaster general, and Anton Hajjar, a former lawyer for the American Postal Workers Union.

“President Biden is committed to the USPS’ success, and these experienced and tested leaders will ensure the USPS is running at the highest of service standards and that it can effectively and efficiently serve all communities in our country,” the White House said in a news release.

McReynolds was not immediately available to comment when reached Wednesday by The Colorado Sun.

U.S. Rep. Joe Neguse, D-Lafayette, said “she’ll be a great addition” to the USPS Board of Governors.

The three new nominees to the board come as Biden faces calls to remove Postmaster General Louis DeJoy from leading the agency.

DeJoy, a prominent Republican fundraiser and supporter of former President Donald Trump, has come under heavy criticism for changes he made before the election that led to widespread delivery delays and other problems recently. The Postal Service also dealt with a dismal on-time performance during the holidays because of a crush of mail and packages that was exacerbated by the pandemic.

Colorado was among a number of states that sued to reverse the changes implemented by DeJoy.

Biden does not have the ability to remove DeJoy, only the USPS’ governing board can do that. The president can, however, use appointments to reshape the board.

McReynolds, if her nomination is confirmed by the U.S. Senate, would become the only woman on the nine-member governing board.

U.S. Sen. Michael Bennet, D-Colorado, said he hadn’t spoken to McReynolds about her appointment but that he doesn’t think DeJoy “has shown any enthusiasm for actually solving the problems that the Postal Service faces.”

“I think new leadership would be a good thing,” he said.