Colorado drops term ‘sex offender,’ will now refer to them as ‘adults who commit sexual offenses’ – Conservative News and Views 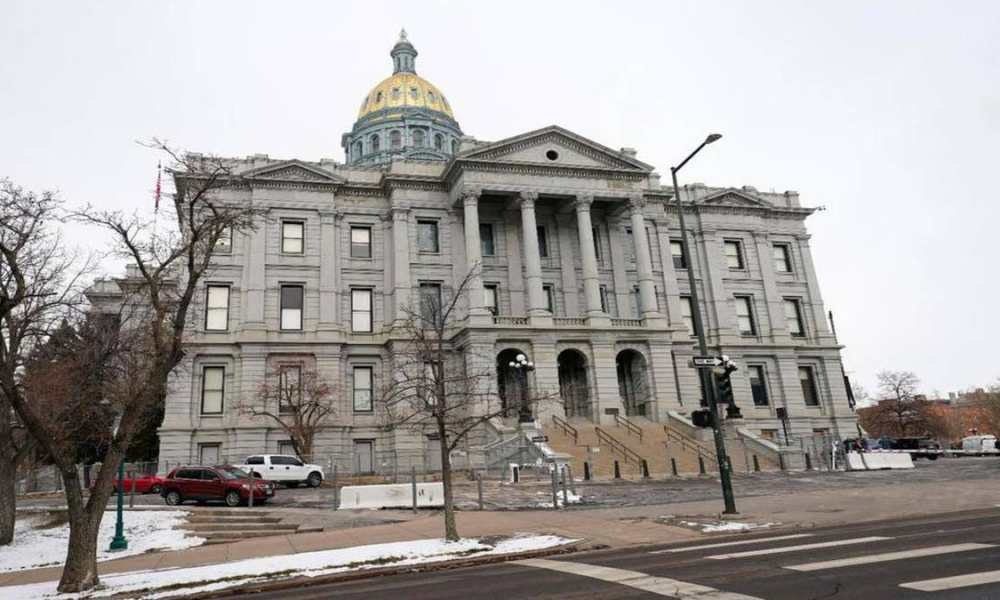 Written by CNAV News Board on November 23, 2021. Posted in Accountability, Clergy, News.

The Colorado Sex Offender Management Board voted Friday to no longer recognize the term “sex offender” in its proposals.

The board, which handles the development and evaluation of rules for rehabilitating and monitoring those labeled sex offenders, voted 10-6 to remove the term from its material, instead referring to sex offenders as “adults who commit sexual offenses.”

“I think the biggest thing is research really shows us that assigning a label has the potential for negative effects in rehabilitation,” said Kimberly Kline, chair of the Sex Offender Management Board (SOMB), according to the Denver Post. The board is considering a number of other possible terms for offending individuals, including adults “who commit sexual offenses” and “who engage in sexually abusive behavior.”

“The term ‘sex offender’ will continue to be used in Colorado statute and the criminal justice system, including courts, law enforcement and the Colorado Sex Offender Registry,” a SOMB spokesperson told the Daily Caller News Foundation. “The change being considered is limited in scope and applies only to the language used in the standards and guidelines for treatment providers who assess, evaluate and treat people convicted of sexual offenses.”

A rape survivor, Kimberly Corbin is among those who spoke out against changing the term sex offender to something less stigmatizing, saying labels based on traits people can’t control is one thing, “It’s very, very damaging for those who people who are labeled when it has to do with gender, race, sexuality, ability, but those are not their choices, the biggest thing for me is these are choices that sex offenders make.”

Derek Logue says he shouldn’t have to carry the label for life, “Referring to me by a label for something I did half my life ago is inappropriate and downright offensive.” Public Defender Kathy Heffron agreed, “It takes into consideration the uniqueness of individuals who are receiving treatment.” “Client” is one of five options the board considered. The board voted 10-6 to go with “adults who commit sexual offenses.”

“I think this strikes a balance that honors the impact to victims and recognizes the current and ongoing impacts of sexual assault but also avoids the labeling term that has negative impacts on those who commit sex offenses.” The change is symbolic and will not not affect how Colorado enforces its sexual offender policies.