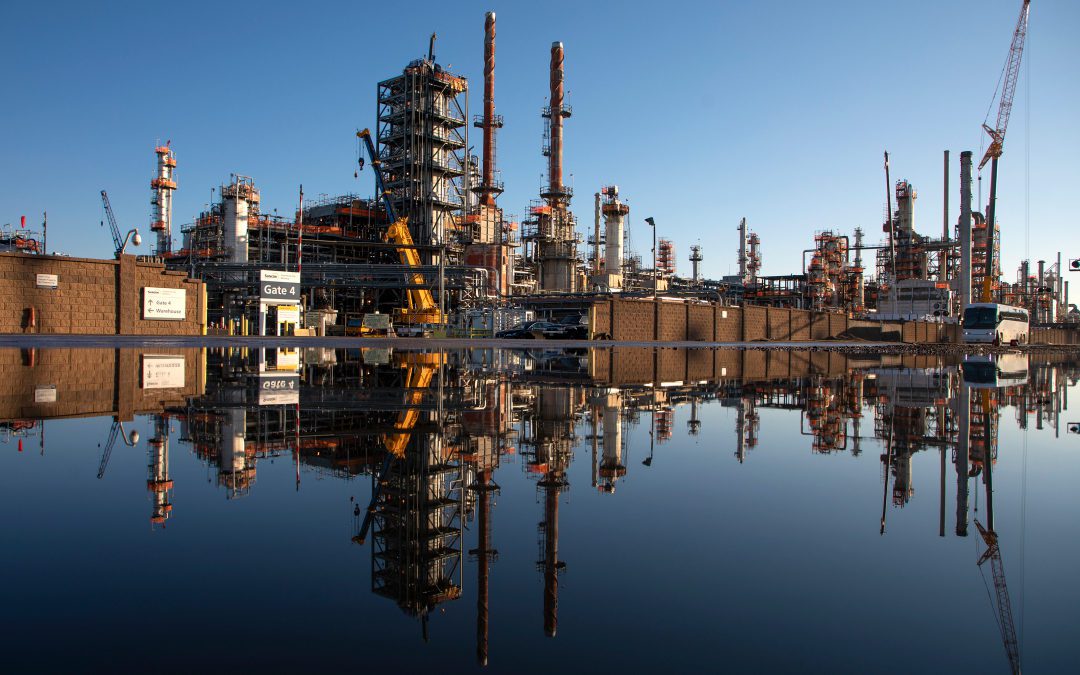 Colorado Department of Public Health and Environment Executive Director Jill Hunsaker Ryan has said the Air Pollution Control Division withdrew the memo from guidance for its technical permitting staff and is conducting an overhaul of the memo’s guidelines.

Attorneys for the state employee whistleblowers say the memo was still in force at the division months ago when staff wrote Suncor’s draft renewal permit, currently under public comment and set for final approval. The attorneys say one of the draft permit’s key points — that certain short-term pollution totals projected by Suncor don’t need to be modeled by state computers — relies on the 2010 memo’s same unlawful conclusions that they have protested to the EPA.

The Suncor draft permit’s 168-page technical review document cites the 2010 memo as supporting material and also attaches the entire memo as an appendix.

The state should redo Suncor’s technical review “now that Memo 10-01 is no longer valid,” said attorneys at Public Employees for Environmental Responsibility, which is representing the pollution control division’s internal whistleblowers. “It would be highly irresponsible to rely on a discredited rule to evaluate a permit that will impact a community already experiencing so many sources of pollution,” lead attorney Chandra Rosenthal said in a May 2 letter to Ryan.

The whistleblowers’ attorneys warned the state that they believed the memo was unlawful back in September 2020, Rosenthal said. “The CDPHE was aware of the illegalities of Memo 10-01 at the time that the Technical Review Document for Suncor Refinery was prepared,” Rosenthal said in the May 2 letter.

Ryan and other state officials have been privately telling the whistleblowers’ attorneys that the memo in question, written by previous air pollution officials 11 years ago, is no longer the primary guidance on short-term pollution modeling. The state has not yet said how it will replace the memo and its rules on modeling of “one-hour” pollutants when considering future permits.

“We removed those guidelines and the memo (PS Memo 10-01) used by the permitting team from CDPHE’s website to address outdated and inaccurate information,” Ryan wrote to the attorneys in a letter dated April 14. The whistleblowers came forward with their complaint to EPA’s OIG on March 30.

assessing options for a more complete review with the scientific community,” Ryan wrote.

After questions from The Colorado Sun on Thursday, the state said it would “amend the Technical Review Document to eliminate the reference to the outdated memo.”

The air pollution division will consider public comments about the challenged modeling process before finalizing the permit, the state’s response said.

A Suncor spokesperson said in an email, “Out of respect to the process and in compliance with rules set by CDPHE, we’ll provide a written response 10 days after the public comment period has ended to ensure all permit comments are fully addressed.”

The state’s technical review on Suncor says on its cover that it was revised through February. The Air Quality Control Commission, which sets rules for the Air Pollution Control Division but does not draft or vote on specific permits, held public comment hearings Saturday and Tuesday. Suncor neighbors, elected officials and an alliance of environmental groups blasted the draft permit and demanded that state officials revise it or throw it out entirely to stop a history of pollution releases from the refinery.

Environmental advocates are already challenging other recently issued air pollution permits over the allegations made in the whistleblowers’ case. They say the accusations that supervisors altered data, unlawfully ordered a stop to pollution modeling — as well as alleged conflicts of interest — all show the state supports industries rather than protecting public health.

In their March 30 whistleblower complaint, three state employees listed a handful of other previous permits they say should be contested, and they said there could be many more.

Suncor has two major operating permits, and the one currently under consideration for renewal expired in 2011. Suncor submitted an application for renewal by the deadline in 2010 and is allowed to operate under the conditions of the expired permit until the state makes a decision on the renewal.

Under EPA guidelines, Suncor is considered a large polluter in certain chemicals, but for other substances, its total annual releases may not bump up against the ceilings for that time period. The 2010 memo and years of disputes between the state employees and their supervisors is largely over shorter-term pollution standards. The EPA sets caps on certain “criteria” pollutants detected at one- and three-hour intervals, for example.

For years, the APCD’s official guidance was that staff could ignore computer modeling of pollution for proposed permits even if it appeared that one-hour limits would be exceeded, as long as the annual totals were in line with EPA limits, according to the state and the disputed memo. The whistleblowers say that the state does not have that discretion, that all of the EPA limits are set by law and that the Air Quality Control Commission was never consulted on such a major policy declaration.

At the Suncor public hearings last week, the Center for Biological Diversity released its own computer modeling of short-term pollution measures for the company’s permit that showed the refinery exceeding some EPA guidelines.

“The Center for Biological Diversity has been able to get independent modeling done. Why can’t the state?” Rosenthal said.